President Joe Biden has apologised after some members of the National Guard stationed at the US Capitol were pictured sleeping in a car park.

More than 25,000 troops were deployed to Washington DC for his inauguration after violence earlier this month.

Images spread on Thursday showing them forced to rest in a nearby parking garage after lawmakers returned.

The conditions sparked anger among politicians, and some state governors recalled troops over the controversy.

Mr Biden called the chief of the National Guard Bureau on Friday to apologise and ask what could be done, according to US media reports.

First Lady Jill Biden also visited some of the troops to thank them personally, bringing biscuits from the White House as a gift.

“I just wanted to come today to say thank you to all of you for keeping me and my family safe,” she said.

The photographs showing hundreds of troops in a parking garage went viral on Thursday and sparked outrage.

Many voiced concerns about the conditions, with guardsmen exposed to car fumes and without proper access to facilities like toilets after having been on alert for days.

There are conflicting reports about why the troops were moved from the Capitol, but several told US media that the order came on Thursday afternoon with no explanation.

Images of the cramped conditions have also sparked fears about the spread of coronavirus among the National Guard.

A US official, speaking anonymously to Reuters news agency, said Friday that between 100 and 200 of those deployed had tested positive for Covid-19. The figure – which would represent a small proportion of the more than 25,000 deployed, has not been publicly confirmed.

After images from the car park emerged, members of Congress voiced their outrage online and some offered their offices as a place to rest.

Our troops deserve the utmost honor & respect for securing the Capitol & defending democracy this week.

This is unconscionable & unsafe. Whoever’s decision this was to house our National Guardsmen & women in underground parking lots must be held accountable. pic.twitter.com/mBwpoog6YC

Yeah this is not okay.

My office is free this week to any service members who’d like to use it for a break or take nap on the couch. We’ll stock up on snacks for you all too.

(We’re in the middle of moving offices and it’s a bit messy so don’t judge, but make yourself at home!) https://t.co/JyEvC4kg6o

The decision was then reportedly reversed later on Thursday, when the troops were allowed to return to the Capitol.

Ron DeSantis, Florida’s governor, was among those who said he had ordered guards from his state to return home following the controversy.

“This is a half-cocked mission at this point and the appropriate thing is to bring them home,” he told Fox News on Friday.

Chuck Schumer, a Democrat and the new Senate majority leader, said that the move was “an outrage” and pledged it “will never happen again”.

A joint statement from the US National Guard and US Capitol Police on Friday said they had worked together to make sure those in the Capitol Complex had “appropriate spaces” to take on-duty breaks.

They also said off-duty troops were being housed in hotel rooms or other accommodation and thanked members of Congress for their concern.

Some 19,000 guardsmen will return to their home states in the coming days with about 7,000 expected to stay on in Washington, according to the New York Times.

How the super rich are getting fit in 2021 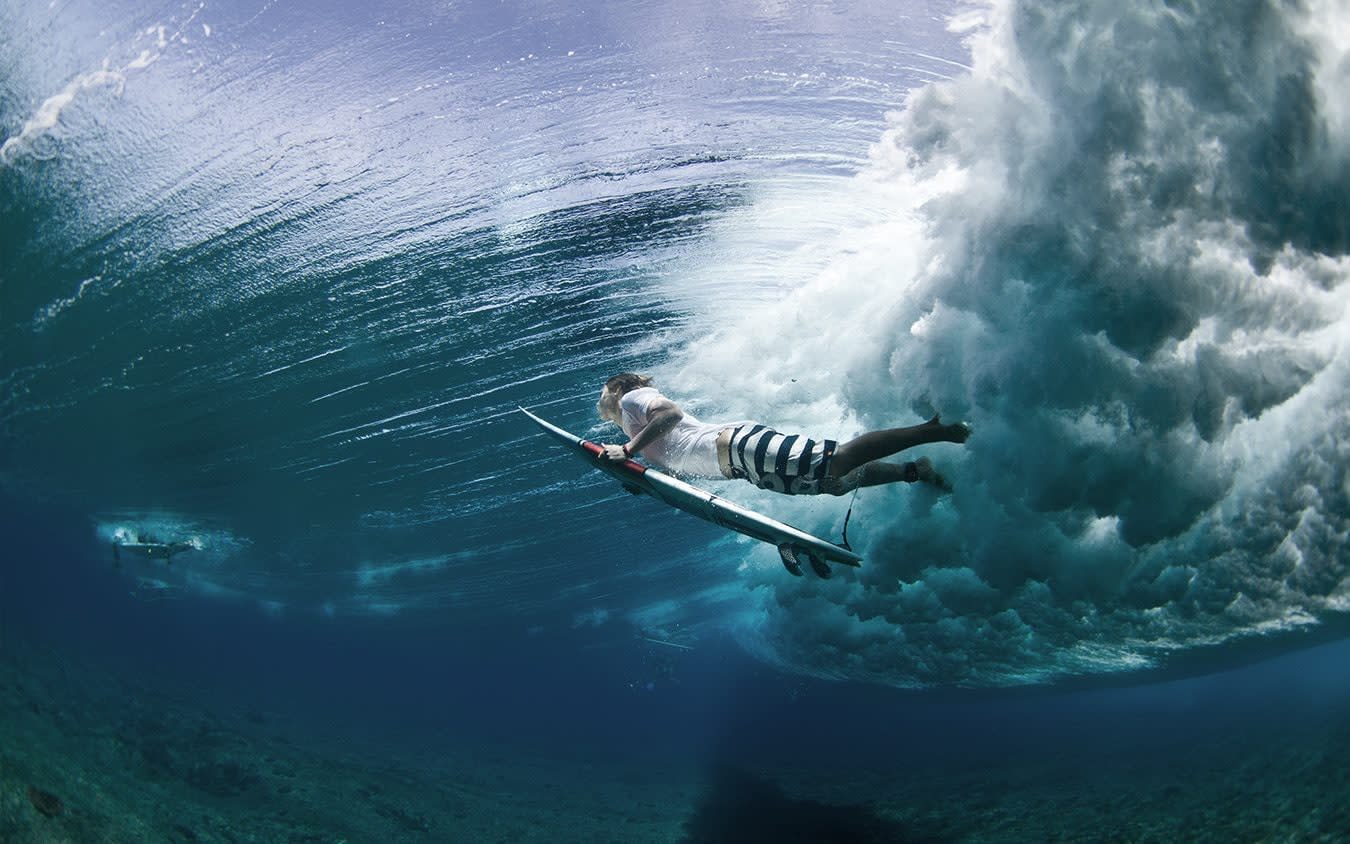