Wondering how states and cities enforce traveler quarantines to help stop the spread of COVID-19?

The city issued an emergency travel order July 2 requiring visitors and residents who have traveled to destinations with problematic COVID-19 trends to quarantine for 14 days on arrival. Authorities check the online posts of suspected violators.

If someone is on officials’ radar through contact tracing or other measures, that person’s social media accounts are checked to gather evidence for a possible citation, Chicago Department of Public Health Commissioner Allison Arwady said at a news conference Tuesday.

“Where we already have a concern, it’s one of the easiest ways to identify people who are not just breaking the travel order but flaunting it publicly,” she said.

She used the example of someone whose posts were from Florida, one of the states on the quarantine list, one day and Chicago a few days later.

“And they’re clearly out in Chicago, not just back but at a restaurant or at The Bean or whatever it may be, and they’re posting about it,” she said. “That’s an example of where we could use that as proof to issue citations.”

Fines range from $100 to $500 a day. The city has not released details on how many fines, if any, have been issued. Arwady said only that the Health Department sends warning letters to “people of concern.”

“We do not have somebody dedicated to sitting and watching social media feeds,” she said. “We’re absolutely not doing that.”

She said social media posts are an easy way to gather proof of potential violations of a quarantine order “without me having to send out an inspector or do any sort of more aggressive follow-up.”

Arwady said the city’s main approach to enforcement of the quarantine remains public education: notices and announcements at its two major airports, highway signs and notices to airlines, hotels and vacation rental companies.

“And in that respect, I think it’s actually been extremely effective,” she said. “We have gotten calls about this travel order, questions at a level that has suggested that people are paying serious attention.”

Trump wants to deliver GOP nomination speech at White House. Is that legal?

Wed Aug 5 , 2020
President Trump is now mulling the White House as a locale for his Republican National Convention acceptance speech. He has already canceled plans to host festivities in Jacksonville, Florida and Charlotte, North Carolina. “Well we are thinking about it. It would be easiest from the standpoint of security,” he told […] 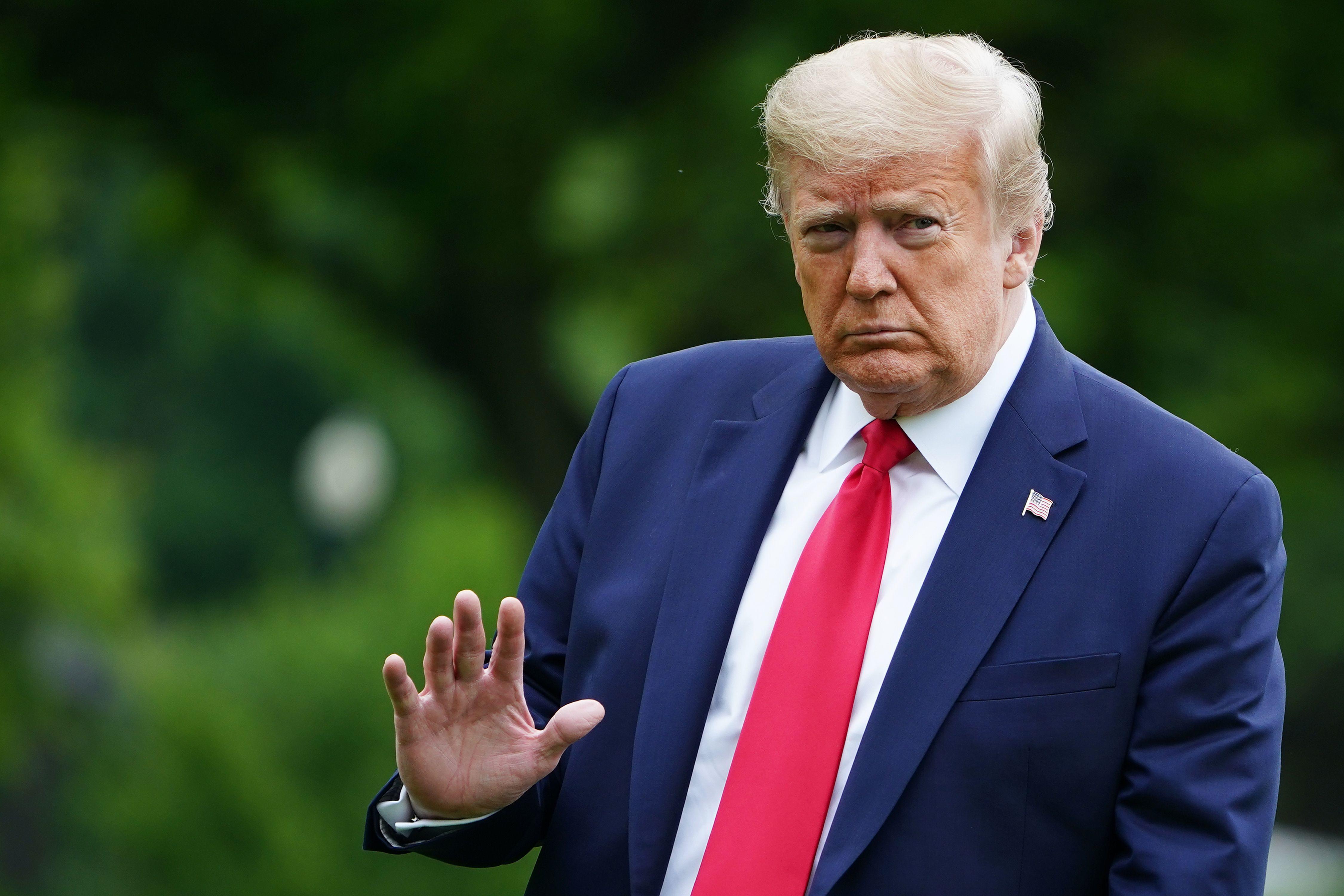