A pop up drive-in featuring five nights of movies under the stars at Payson Event Center surrounding Thanksgiving Day weekend never popped up.

Eight movies were scheduled to run from Wednesday, Nov. 25 through Sunday, Nov. 29. That was one movie on both Nov. 25 and 29 and two on the other three nights.

But East Valley-based Showboss AV & Event Management pulled the plug on the event on Nov. 23.

Pop up drive-ins have become a big thing with the COVID-19 pandemic hurting traditional walk-in theaters as the new blockbuster films dried up and many patrons opted against returning to the theater. Drive-ins give people a chance to watch a movie from the comfort of their own vehicle without having to wear a mask.

But slow ticket sales, perhaps the result of a chilly forecast with temperatures dropping into the 30s every night, played at least a partial role in the cancellation. Showboss required you to buy tickets online in advance to attend to limit contact between moviegoers and workers and to gauge ticket sales ahead of time.

“I don’t know, it came out the gate good,” he said. “We had a lot of excitement about it, a lot of people talking about it.

“Then they put that COVID(19) mask mandate in place at the same time as the show went on sale, so we dealt with that. For some reason we just didn’t feel like it was a good time, whether it was the weather, it just wasn’t calculating. Normally when we have that much excitement about something, we’re sold out.”

He hopes the situation will improve in four or five months.

“We talked to the town and they agreed that coming back in March was a better time for us,” Valiente said. “So, that’s what we’re looking at now is March or April.”

The company announced on Facebook that it would issue a refund to all those who purchased tickets and issue each of them a complimentary pass to their next event in the spring.

Valiente said it was a good offering.

“We had tickets sold for every movie, so we had a good movie selection,” he said. “We just had to make a decision on Monday whether we wanted to go in and weather the storm and you pay out all the licensing fees for the movies and everything and you go in and you put the movies together and it’s not really a financial thing we are worried about as we just didn’t want to have a bad event. We want everyone to come out and have a good time.

“It wasn’t a matter of the tickets being sold or not being sold. What it comes down to is we just wanted to have a good event that everybody felt comfortable coming out to. And when we first launched it we were getting that feeling, but as the mandates came into place, as it started to get cold, (the temperatures) started to dip on us. You can’t really count on having a nice night, so we just decided it would be better for us to push, get more time and let everybody start to feel more comfortable about going out and doing things. People still aren’t comfortable about going out and doing events.”

Valiente said their pop up drive-in movies are selling well right now in a place where the temperature drops well below freezing.

“In Alaska right now we’re selling out shows,” he said. “It’s 15 degrees. We have sold-out shows every weekend through the holiday. It’s just a matter if people want to come out.”

He said they’re going to make sure people have plenty of notice about the need to purchase tickets in advance before they give the idea another try.

He said the key is to make it a fun event for everyone.

“A lot of people were excited about us bringing it, we’re excited about bringing it back,” Valiente said. “We had about eight businesses locally that were involved with us, whether it be the vendors or the Port-A-John people or the Garvin’s RV folks, so there were a lot of other businesses that we kind of collaborated with to make this a bigger and better project as we grow it. It’s a community thing for us.

“We just want to make sure that everybody’s comfortable. Most of all, it’s about everybody being comfortable and coming out and having a good time. So if that’s not going to happen, we have to wait until this crazy world we’re livin’ in gets better.” 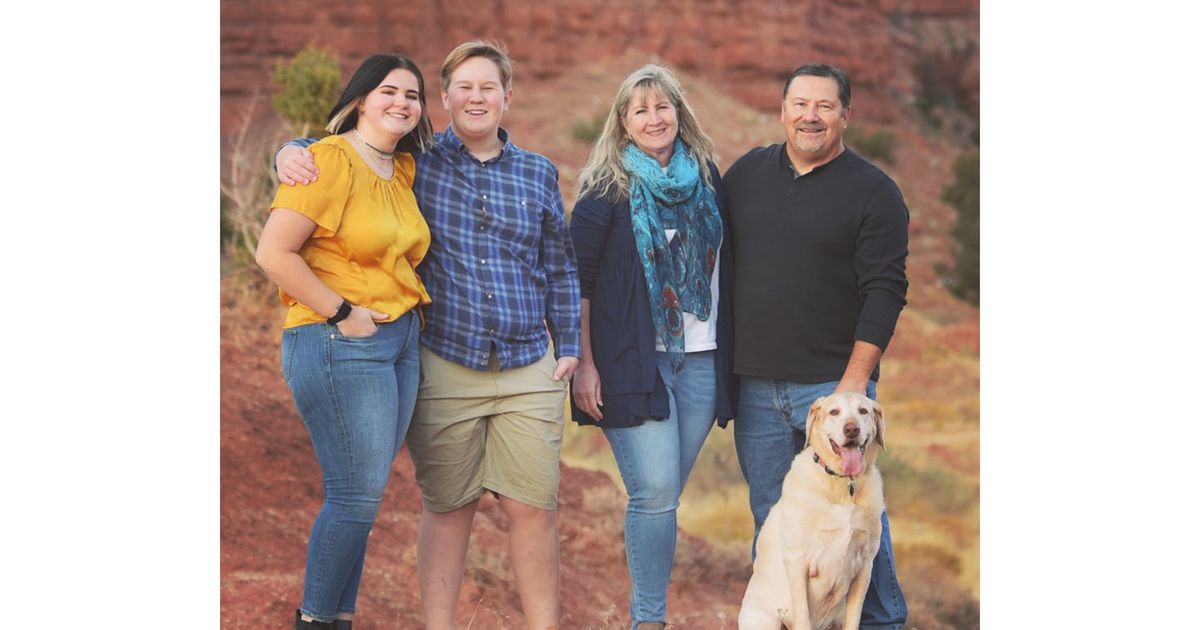 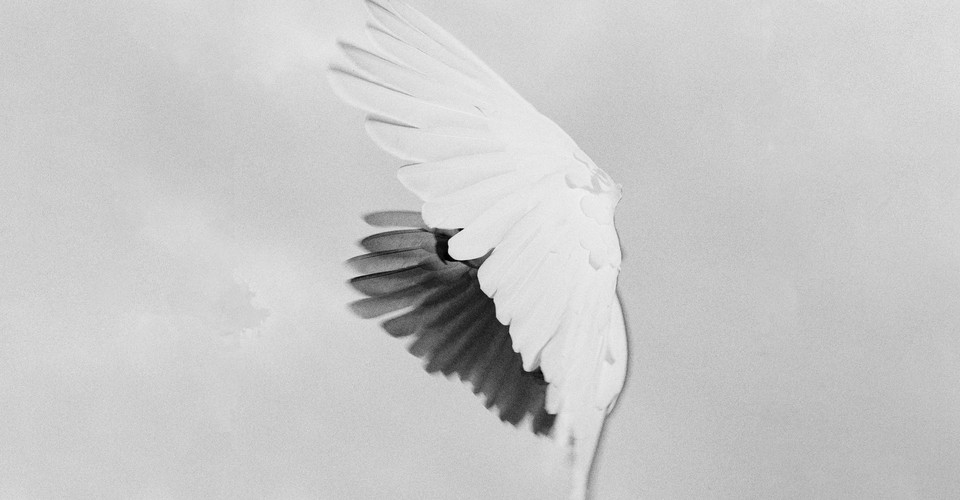 Tim Keller: Growing My Faith in the Face of Death

20 ways to spend spring break in Wichita. Some are free