Poland has submitted Malgorzata Szumowska’s “Never Gonna Snow Again” as the country’s 2021 Oscar submission, making it the first country out the gate in this year’s Academy Awards race.

Set to premiere in competition at the Venice Film Festival, the comedy stars “Stranger Things” alum Alec Utgoff and “Ida” actress Agata Kulesza in the story of a Ukrainian masseuse in Poland who rises to cult-like status among wealthy clientele amassed while working in a gated community.

Szumowska (“In the Name Of,” “Body”), Polish cinematic royalty with several Berlin, European Film and Locarno awards — to list just a few — to her name, co-wrote the script with long-time collaborator Michal Englert. The two also produce along with Lava Films, Pandora Filmproduktion and The Match Factory, which also handles international sales.

In the past two years, Poland has made it all the way to the Oscars, with nominations going to Pawel Pawlikowski’s “Cold War” and Jan Komasa’s “Corpus Christi.”

ViacomCBS International Studios (VIS) has appointed executive Kate Laffey as VP, effective immediately. She joins the company from Cineflix, where she was VP of acquisitions for the company’s U.K. distribution arm, Cineflix Rights.

Based out of VIS’ London offices, Laffey will report to Pierluigi Gazzolo, president of studios and streaming. From there, she will oversee all international studio development, production and commercial for VIS, with a focus on growing the company’s studio influence globally. She will also work closely with the company’s domestic and cluster studios to seek out the best local programming and make them available to the global marketplace.

Laffey will head a centralized team including international development and production and lead the company’s U.K. scripted sourcing for export. She will also work closely with VIS’ tape sales division as the label expands its business around the world.

“VIS has seen nearly 50% average revenue growth since inception, and with this steady growth, our studio business continues to play a crucial role in ViacomCBS’ overall content ecosystem. The phrase ‘Content is King’ has never been more pertinent than in today’s global streaming landscape, and I am confident that Kate will be a driving force in the evolution of our business for the future,” said Gazzolo in a statement.

“I’m excited to join ViacomCBS International Studios during such a critical time in our industry’s evolution,” added Laffey. “As the company readies for the future, I see tremendous potential to grow its international formats business and capitalize on strategic opportunities to support VIS’ continued advancement.”

Now almost a year into its festival run, “Babyteeth” first premiered at last year’s Venice where it notched the Fanheart3 and Best Young Actor or Actress awards.

Adrian Pîrvu and Helena Maksyom’s documentary “Everything Will Not Be Fine” won the critics’ Fipresci Prize. Other films receiving special kudos included: Andrei Zincă’s “So, What’s Freedom?” Sarra Tsorakidis’s “Kaïmós,” Alina Șerban’s “Letter of Forgiveness” and to Radu Gaciu’s “Death and the Knight.”

One of London’s most popular cinemas and part of the largest performing arts center in Europe, audiences will get to return to a Barbican under more stringent health and safety standards, in line with what other exhibitors have done before them. Seating will be socially distanced to at least two meters, and audience members must wear masks in all areas of the Barbican. Tickets must be purchased online and presented to Barbican staff outside the center’s street entrances.

The Barbican also announced in a press release that Cinema On Demand will feature, for free online, a series of first person short films shot by global filmmakers while in lockdown. Details of the updated Leytonstone Loves Film 2020 format were also shared. This year’s edition will feature small-scale screenings and watch parties and workshops screened online.

BlackBox Multimedia is set to release a new COVID-19 focused short film in support of U.K. suicide prevention charity Calm, which has seen an unprecedented rise in demand for their helpline services since the coronavirus pandemic.

Documenting one family’s struggles with issues caused or exacerbated by the COVID-19 lockdowns, the short was shot remotely and is available to stream free on Vimeo, including a link to CALM’s fundraising platform.

Turning on a couple forced to postpone their wedding, the dramedy unravels over a video call and emphasizes the difficulties and uncertainties of communication during lockdown. Starring Daisy Waterstone (“The Durrels”) and Martin Trenaman (“The Inbetweeners”), Celine Cotran directs the screenplay from BlackBox Multimedia developer Jackson Gregory.

Munich-based production company Studio 100 and non-profit SeaBelievers have announced a distribution collaboration deal for the exploitation of the homonymous new CG animated series “SeaBelievers,” after Studio 100 acquired worldwide distribution rights for the property. Studio 100 will host a public presentation for the series at this year’s Mipcom.

Marketed as the first of a new genre, eco-tainment, “SeaBelievers” was created by Brien Arone, founder and “SeaEO” of SeaBelievers. Each episode is its own eco-adventure, featuring original music based on a theme.

The series’ animation is targeted at children ages 4-7, and will be ready for delivery in 2021, with the first episode premiering at the Mipcom Rendezvous. It is produced by Baboon Animation in the U.S., Telegael in Ireland and AnCartoon in China.

Mon Aug 10 , 2020
Photo credit: Raydene Hansen – Hearst Owned From Cosmopolitan Shortly after Esmarie* learned she was pregnant in mid-March, the city in South Central Texas where she lives started to shut down in response to the coronavirus. Her college classes went online and she lost shifts at the two restaurants where […] 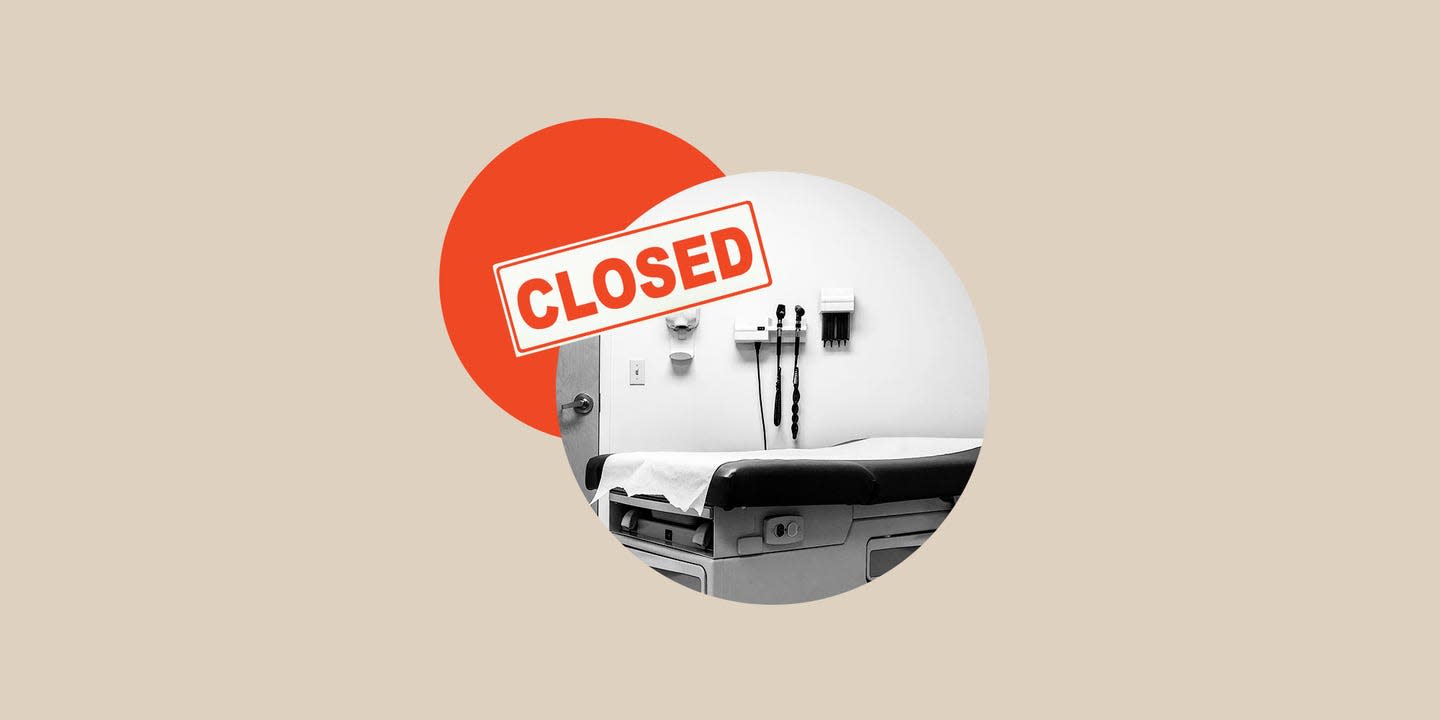