Nick Kyrgios has decided to withdraw from the 2020 US Open out of concern for the novel coronavirus (COVID-19) pandemic.

The Australian tennis star, 25, announced his decision in a video shared Saturday on Twitter.

“Dear tennis, let’s take a breath here and remember what’s important, which is health and safety as a community,” Kyrgios said. “We can rebuild our sport and the economy, but we can never recover lives lost.”

“I’ve got no problem with the USTA putting on the US Open, and if players want to go, that’s up to them,” the professional athlete said. “So long as everyone acts appropriately and acts safely.”

Kyrgios went on to say that “no one wants people to keep their jobs more than me,” citing people such as restaurant workers, cleaners and locker room attendants that are now unemployed.

“But tennis players, you have to act in the interest of each other and work together,” Kyrgios said. “You can’t be dancing on tables and money-grabbing your way around Europe or trying to make a quick buck hosting an exhibition. That’s just so selfish. Think of the other people for nice. That’s what this virus is about. it doesn’t care about your world ranking or how much money you have. Act responsibly.”

“To those players that have been observing the rules and acting selflessly, I say good luck to you,” he added. “Play at your own risk, and I have no problem with that.”

Kyrgios said that his decision to not play in this year’s US Open “hurts me at my core not to be out there competing in one of the sports’ greatest arenas.”

“But I’m sitting out for the people, for my Aussies, for the hundreds of thousands of Americans who have lost their lives, for all of you,” he said. “It’s my decision, like it or not. And those are my reasons.”

Kyrgios’ decision comes less than two months after he publicly criticized the United States Tennis Association’s decision to proceed with the annual tournament, which is scheduled to take place from Aug. 31 to Sept. 13.

“People that live in the US of course are pushing the Open to go ahead,” Kyrgios wrote on Twitter in June, adding a face-palm emoji. “‘Selfish’ I’ll get my hazmat suit ready for when I travel from Australia and then have to quarantine for 2 weeks on my return.”

Smh – people that live in the US of course are pushing the Open to go ahead 🤦🏽‍♂️ ‘Selfish’ I’ll get my hazmat suit ready for when I travel from Australia and then have to quarantine for 2 weeks on my return.

Other tennis stars have also voiced their concerns over the tournament amid the COVID-19 pandemic, such as Novak Djokovic and Rafael Nadal.

The ATP tour as a whole was postponed until the end of July. The French Open has been postponed to September 20, while organizers decided to cancel Wimbledon.

As information about the coronavirus pandemic rapidly changes, PEOPLE is committed to providing the most recent data in our coverage. Some of the information in this story may have changed after publication. For the latest on COVID-19, readers are encouraged to use online resources from CDC, WHO, and local public health departments. To help provide doctors and nurses on the front lines with life-saving medical resources, donate to Direct Relief here.

Sun Aug 2 , 2020
ORLANDO, Fla. — America’s quest to once again fly humans to space and bring them back again was realized Sunday with a cannonball splash into the Gulf of Mexico. It’s taken six years to forge and test SpaceX and NASA’s Commercial Crew Program, and on Sunday at 2:48 p.m., Bob […] 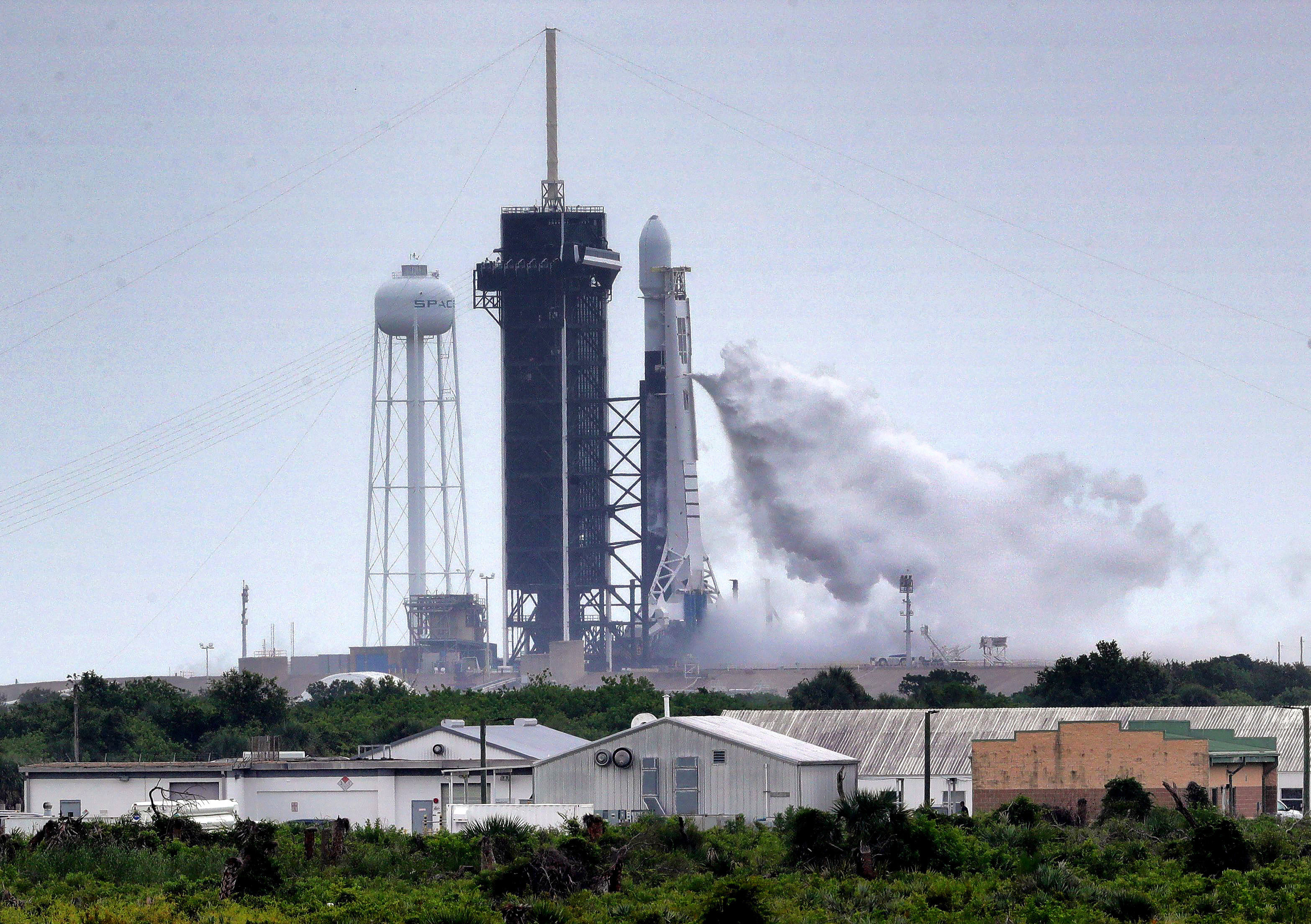