As some American states and European nations reenter a lockdown due to rising cases of the coronavirus, international travel remains in limbo.

While college classes have largely been shifted online, the world of academic field work cannot be so easily altered, according to Penn State researchers.

Travel shutdowns and rising coronavirus cases have stalled the research of students and professors, many of whom study vital and timely subjects.

Sridhar Anandakrishnan, a professor in the geosciences department at Penn State, studies glaciers and their relation to global sea level.

His work in Earth’s polar regions has been halted by the progression of the coronavirus. In late July, Anandakrishnan was set to study in Greenland, but that expedition was canceled.

If not for the coronavirus, Anandakrishnan would currently be camped on Thwaites Glacier in Antarctica.

This glacier has been monitored by glaciologists because of its vulnerability to climate change. Delays in study are leaving potential gaps of knowledge that could be difficult to fill in later, according to Anandakrishnan.

“Obviously, no one project is going to be a make or break, but so many projects around the world have ground to a halt,” Anandakrishnan said.

As Penn State is a Research I institution, its faculty members publish a steady stream of re…

Antarctica has so far remained free of the coronavirus, according to the Associated Press. Sitting in such a remote area with a lack of medical equipment for a potential outbreak, travel to the continent has been very heavily restricted.

“That’s two or three years that have been lost at a pretty critical time,” Anandakrishnan said. “If we’re going to make changes, we have to act soon.”

Polar research is not unique in its struggles.

Much of Buffa’s work is collaborative. Many of the locals in southwestern Madagascar work with her to study shellfish populations around a coral reef that has been damaged by climate change. Through native researchers, Buffa has been able to continue most of her research from afar.

“[Not being present on site] has really been an opportunity to hone our ability to fully collaborate with our local team,” Buffa said.

Even so, much of the local knowledge of the area is still contained in native elders, according to Buffa. This knowledge has already been diminishing with a loss of language and elders themselves.

“Any gap of time spent not talking to people is a potential loss of knowledge, which is terrifying,” Buffa said.

For many young academics like Buffa, the coronavirus pandemic has proved to be a bump in their careers.

Rebecca Bliege Bird, a professor in the anthropology department at Penn State, is also facing delays in her studies on plant dispersal by Indigenous Australians. But Bliege Bird fears that these pandemic related issues are really going to come down on younger researchers just as their careers are getting off of the ground.

“My grad students have been forced to completely change their dissertation topics to work on questions they can answer without having to go to the field,” Bliege Bird said via email. “Not being able to do research for two years is going to be extremely disruptive for young faculty careers, and that’s what worries me.”

Wed Nov 18 , 2020
Holiday shopping doesn’t have to be stressful, and planning ahead can help keep the season joyful. LOUISVILLE, Ky. — The 2020 holiday season will look unlike any other and with the coronavirus pandemic, more people may opt to ship their gifts this year. However, holiday shopping – and shipping – […] 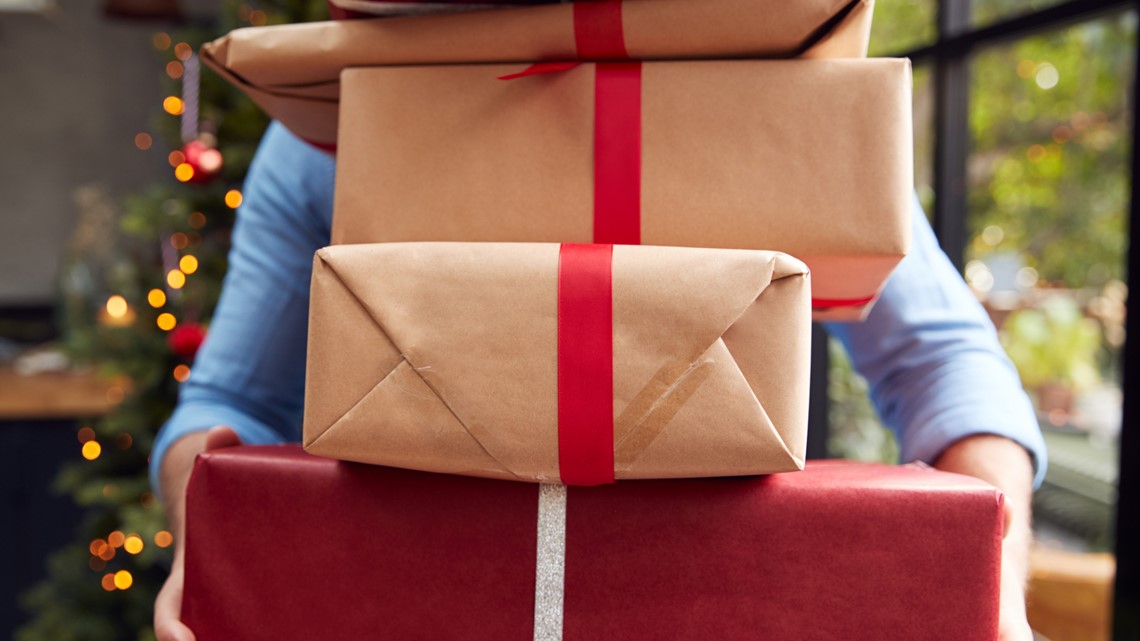