In fact, the actress has written a book to do just that. “Your Second Act: Inspiring Stories of Transformation” (out Tuesday) is a collection of essays from people who, as Heaton puts it, “were mostly forced, because of circumstances, to rethink their life and everything they had to do and overcome in order to make that happen.”

“Maybe that’s the cosmic reason for ‘Carol’ to have come into being for one season, is to inspire this book,” she says. “And with the pandemic… it makes you realize how precious and how sort of fragile life is. We need to make the most of the opportunities we have here.”

100 things we watched, read and listened to during quarantine

Some second acts included in the book are those of friends and acquaintances of the star, who found success with long-running series “Everybody Loves Raymond” and “The Middle.” The stories of former NFL athlete turned opera singer Ta’u Pupu’a, retired professional golfer Betsy King and Dave’s Killer Bread co-founder, Dave Dahl, are among those featured. Heaton also reflects on her struggles as an actress and her turn as producer on a film. “I couldn’t let go of those things that were sitting on the sideline of my heart, I had to bring them to pass,” she writes. “And that is what a second act is all about.”

“Second Act” subjects faces obstacles of all sizes. An ATV accident paralyzed Sarah Foley. She’s found a new life as a motivational speaker, but following her accident, she asked her aunt why the tragedy happened. Her aunt told her, “Don’t you ever ask why. That answer is going to come when it’s supposed to come, not when you ask it. And it will eat you alive trying to figure it out.”

Heaton, a person of faith, also avoids dwelling in disappointments. Reflecting on losing her mother at the age of 12, she says, “in some ways, it prepared me for a life of change. I learned early on that nothing is guaranteed. I learned early on that loss is ever-present and ever-possible, and so I think that that is what has prepared me for the life.”

She adds: “I realized early on, things aren’t secure in this world, and so that kind of takes away the fear of just getting out there and trying stuff.”

Heaton predicted her latest TV venture would “run for years,” describing its cancellation as “a little bit of a gut punch.” She misses seeing her fellow castmates daily, people she’d “become extremely close to” and feels “a little bit like I had let them down.”

Start an online book club: How to pick the right read and host a virtual discussion on Zoom

“For many of them, this was their first big network show,” she says, acknowledging Kyle MacLachlan as an exception. “I just really wanted them to have a really great, long ride. And we weren’t able to achieve that. So, I think that my biggest disappointment was not for myself, but for them.”

When venturing into a new phase, Heaton counts courage as a necessity.

“In order to take that first step, you kind of have to be fearless,” she says. “And, it can be a leap of a step – like I did in going to New York (to pursue acting), or it can be a very planned out step, where you kind of get your ducks in a row and you know what you’re doing, and then you set off on your adventure.”

She also advises familiarizing yourself with defeat.

“I think you have to make friends with failure. You can’t really learn or grow unless you fail,” she says. “That’s where the real work happens, and so you have to continuously put yourself in a position where you might fail. That’s the only way to get over your fear of failure or insecurity.”

Mon Jul 20 , 2020
MOSCOW — Russian President Vladimir Putin has supported the idea to postpone until next year a mass event marking the 75th anniversary of the World War II defeat of Nazi Germany, because of the coronavirus pandemic. The Immortal Regiment, a large-scale procession pf people carrying photographs of their relatives who […] 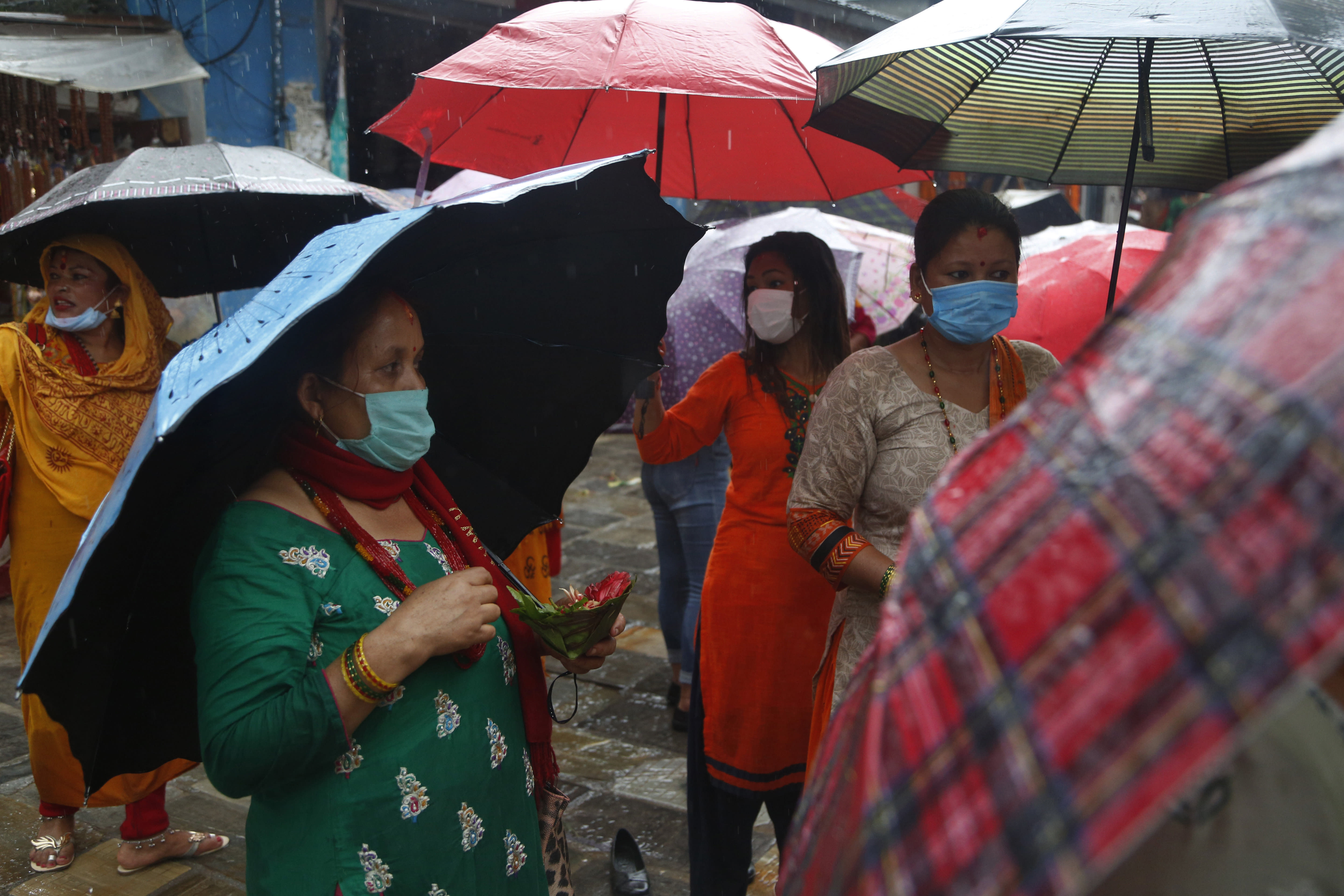