By Aradhana Aravindan and Anshuman Daga

SINGAPORE (Reuters) – In the early weeks of the coronavirus outbreak, Anthony Tan, the CEO of Southeast Asia’s biggest ride-hailing firm, recalls how he mistook the infection to be a China-only problem, similar to the Severe Acute Respiratory Syndrome in 2003.

As COVID-19 turned into a pandemic, sending markets into a tailspin, the 38-year-old sought advice from titans among his investors including Softbank’s Masayoshi Son and Microsoft’s Satya Nadella.

The message was clear. No one knew how long the crisis would last or how deep it would be. Tan, who co-founded Grab in 2012 with fellow Harvard Business School alumni Tan Hooi Lin, learnt he had to set thresholds and make decisive moves, even if they were unpopular.

In June, the Singapore-based company laid off around 360 employees, just under 5% of its headcount, after slashing discretionary spending.

“I remember tears couldn’t stop rolling down my face. I don’t ever want to go through it again,” Tan said in his first interview since the layoffs.

The pandemic is the first crisis for Southeast Asia’s decade-old start-up ecosystem from which Grab has emerged a household name and the most valuable firm at over $14 billion.

Grab says its app has seen a total of 198 million downloads, although it has yet to turn profitable.

Operating in 351 cities across eight Southeast Asian countries, the company garnered global attention in 2018 when Uber <UBER.N> sold its regional business to the startup after a costly five-year battle. In return, Uber got a stake in Grab.

As coronavirus measures put the region of 650 million people under lockdown, Grab saw demand eroding for its transport business, but then nearly 150,000 of its drivers switched to becoming delivery men for home-bound customers.

“Food delivery has become the norm, grocery delivery is growing very fast, cashless payments is growing very fast, so these behaviours have changed permanently with or without a vaccine and we’ve been beneficiaries,” said Tan, who is preparing Grab for a future in which its users will at least partially work from home.

“You couldn’t ask for a better hedge,” Tan said in the living room of his Singapore penthouse, where he often spends 15 hours a day at his standing desk, sometimes exercising with dumbbells.

The company, which counts Indonesia as its biggest market and is locked in a fierce competition there with Jakarta-based Gojek, is doubling down on deliveries, with its two-year-old food business overtaking the mature transport division as its biggest segment.

It has had to scale back plans for its travel and hospitality service verticals as consumers stayed at home, but its finance business has been boosted by surging digital payments and small businesses seeking working capital loans. The financial services business includes wealth management, insurance and lending.

Backed by the likes of China’s Didi Chuxing and Japan’s MUFG, Grab was already transforming itself into an universal everyday app but the pandemic accelerated the plans, including providing more services for merchants.

The company, which says it has more than 9 million drivers, merchants and agents, is also awaiting the result of its application for an online banking licence in Singapore.

While the pandemic initially led to short-term thinking in a fight for survival, Tan said working from home for months and consultations with leaders from around the world has made him reflect and think longer term.

By “also just being insane and microscopic about costs”, Grab was now on a faster path to profitability, Tan said, without giving a time-frame.

“In good times, everybody is grabbing market share. When the tide turns, the best companies respond the fastest, they correct the fastest in terms of their business,” he said.

(Reporting by Aradhana Aravindan and Anshuman Daga in Singapore; Editing by Philippa Fletcher)

Thu Aug 13 , 2020
Hiring is back as the economy reopens and bosses take on more staff, raising hopes that the newly unemployed will be able to get back to work. More than 1.1m jobs are available according to the Recruitment and Employment Confederation (REC), including an extra 125,000 new postings in the past […] 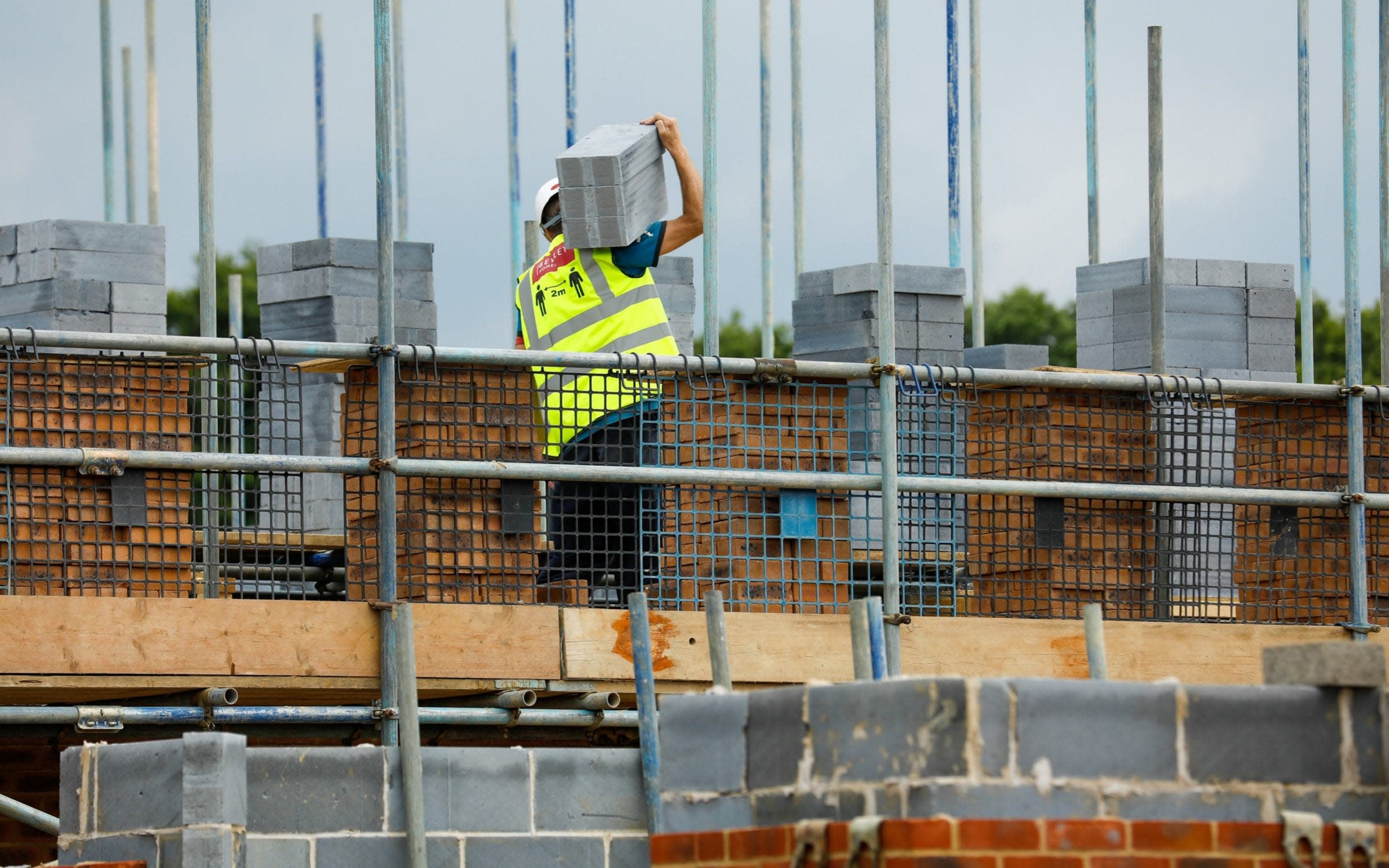