If you’ve ever been curious about what living in a time loop (a la Groundhog Day) might be like, you’ve likely had more than enough of a taste of that by now, four months into quarantine. However, yours probably doesn’t involve daily morning beers with Andy Samberg in the pool or attending an open bar wedding every night. Which makes the Palm Springs time loop better than quarantine, but also, a strangely perfect quarantine watch. The Sundance-premiered rom-com dropping onto Hulu and drive-in movie theaters on Friday July 10 is a breezy ninety minutes of delight on a loop.

The film follows Nyles (Andy Samberg) as he lives the same November 9th over and over again at his girlfriend’s friend’s destination wedding in Palm Springs. He’s in a comfortable routine of staying drunk and making a scene at the wedding in some way or another nightly while his girlfriend cheats on him. That’s all fine and dandy until one night, sister-of-the-bride Sarah (Cristin Milioti), follows him into the magical cave that trapped him in the loop in the first place. And while she’s livid at first, the two slowly begin to take advantage of their perma-vacation and one another’s company, falling in love as they do drugs in the desert, choreograph dance routines, and befriend the locals.

A time travel—or more specifically, a time loop—movie is a sub-genre of its own that can be tricky to pull off. Yes, we have fun watching two comedic actors with great chemistry re-live an awful influencer wedding with no consequences, but how do you stick the landing? Time travel movies that get lost in their own mind-bending are often known for being not just bad, but really, really bad. They leave too many questions unanswered, they try to answer too many questions with nonsense, or they simply just don’t make sense. But Palm Springs falls into none of these traps, managing to foreground the connection between the characters with the loop itself humming behind them as a tidy, successful plot device.

And it manages to find a satisfying ending, without leaving the audience scratching their heads or unfulfilled. At the end of the film and following a supercut of online physics classes for Sarah, the couple escapes by detonating a bomb in the seconds it takes to travel through the loop. Clean and simple. Nyles and Sarah finally make it to November 10th in the final poolside scene.

In the post-credits scene, we see Roy (J.K. Simmons), the only other wedding guest inside the loop, approach Nyles at the wedding to tell him he got Sarah’s message about finding a way out. Nyles doesn’t recognize him or know what he’s talking about—revealing that Roy is still in the timeline from which Nyles and Sarah escaped, and that they sent him a message from the real world explaining how he, too, can get out. Because every loop of the day creates a new timeline in the multiverse, the Nyles that Roy comes in contact with in that scene is a brand new version of him, meaning he’d have no memory of or connection to the Nyles of the rest of the film.

Palm Springs shines a neon ray of light on our current situation. It finds heart and fun in the monotony of living the same day over and over.

“I think especially in this moment right now we can all really relate,” Meredith Hagner, who plays Nyles’ cheating girlfriend in the film, told The Ringer. “It does bring up all these questions: What about my life is the thing that makes me the most human? What gives my life meaning?” The perfect simplicity of the film’s ending, in a genre often painstakingly quasi-scientific or overly philosophical, allows those themes to shine.

A quarantined summer is the closest thing we have to a time loop, unless you count that day in May when everyone thought NASA had discovered a parallel universe where time runs backwards. Palm Springs says fuck it—it’s okay, at least for a little while, to stop searching for ways out, and just make the most of whatever the current moment can provide. Eventually we’ll make it out, and we’ll be better for it on the other side.

Fri Jul 10 , 2020
This is the third and final part of Yahoo Finance’s Illegal Tender podcast about the puppy crimes of quarantine and online puppy scams. Listen to the series here. Many dog owners will look back at the coronavirus lockdown and self-quarantine as the start of their puppy journey. This season of […] 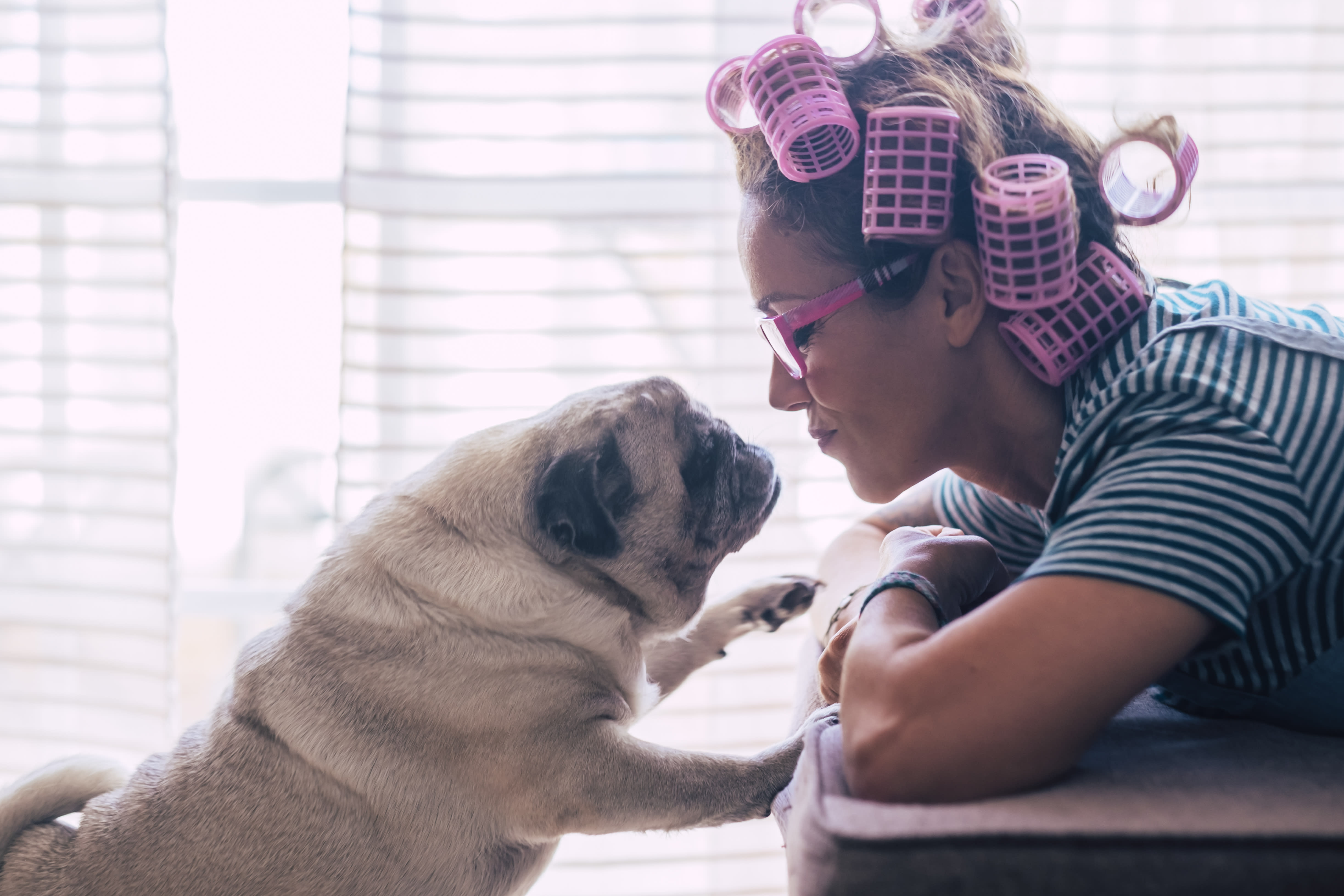