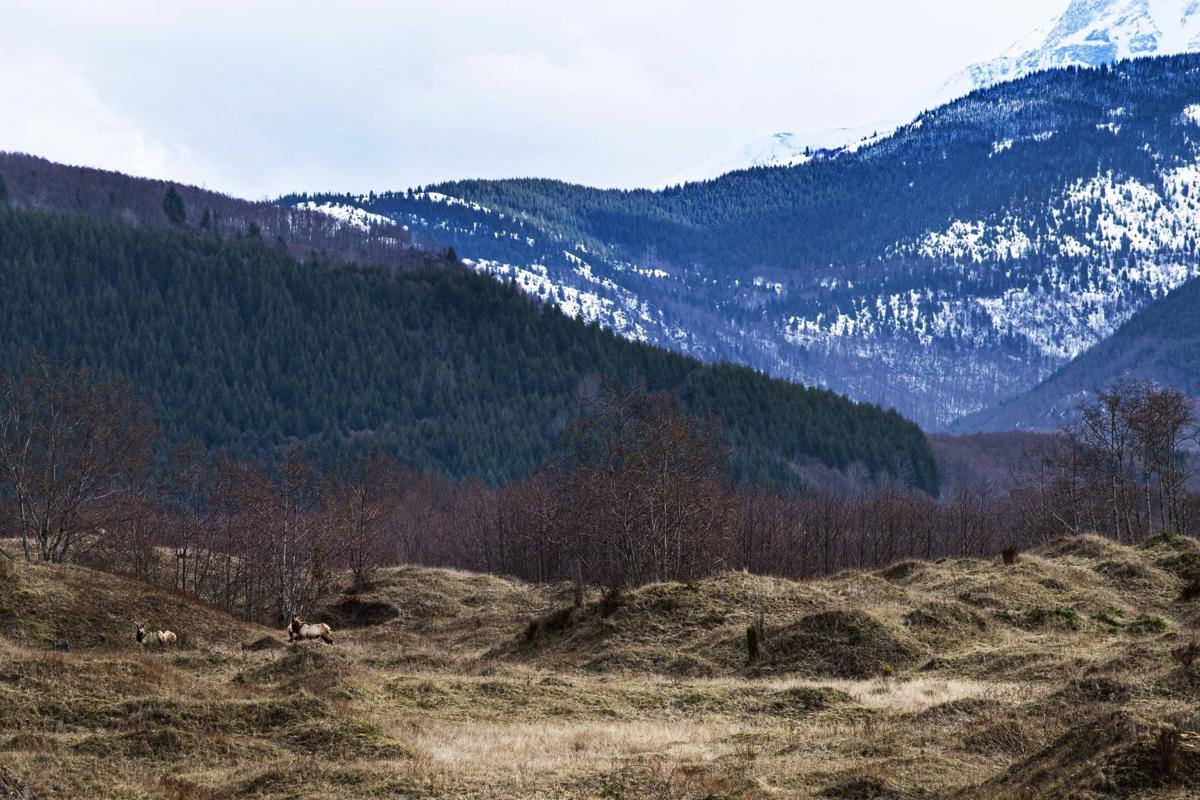 A small gang of Elk graze near the North Fork of the Toutle River below Mount St. Helens on Wednesday, March 10. 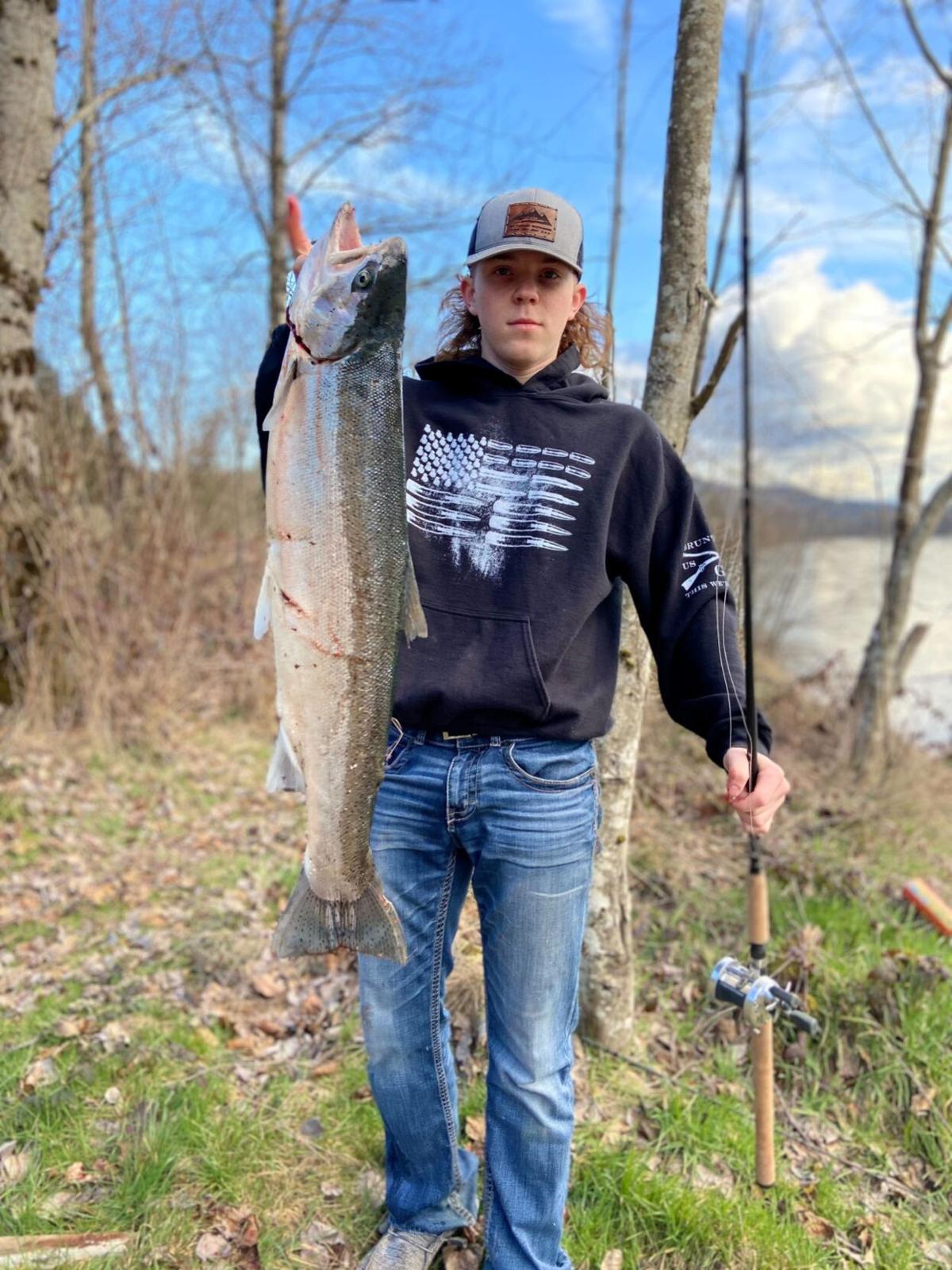 Carter Stennick, 16, of Castle Rock poses with an 18-pound steelhead he caught on the Cowlitz River near Castle Rock this week. The catch was Stennick’s third steelhead he’s landed this week, and it snapped his pole during the battle to bring the big fish ashore.

In the age of online education and never-ending screen time, some observers have noted that learning has never been more difficult, Many mighty minds have searched high and low for a solution.

As it so happens, the answer to that question is most likely to be found outside.

Take, for example, the case of Carter Stennick. Salmon fishing on the Cowlitz River came to a close last week so Stennick came up with a new learning plan all by himself.

The 16-year-old from Castle Rock had always wanted to try his hand at landing a steelhead, but he’d never been lucky enough to find out the tricks of the trade. One week, and a whole bunch of time on the bank, later he’s now got three steelhead on his punch card and a whole new outlook on river fishing to share with anyone who will listen.

“I’ve wanted to steelhead fish for a while. I just haven’t known the right people to help me, and one of my buddies, he steelhead fishes a lot, so I started going with him and I learned how to read the river, what sort of spin glows to use, and where to cast out,” Stennick said. “All that kind of stuff.”

A baseball player for the Rockets when he’s not bonking winter steelhead near The Rock, Stennick has proven to be a quick study when it comes to the steelhead test.

“I’ve just been on the Castle Rock side of the Cowlitz River most of the time. We’re just using spin and glows, coon shrimp, and we cast out about ten feet or so and just wait,” Stennick explained. “I haven’t been doing amazing but the ones I’ve caught have been pretty big.”

All adults should be eligible for Covid vaccine by May 1

Fri Mar 12 , 2021
Joe Biden said on Thursday he would direct US states to make all adults eligible for the coronavirus vaccine by May 1 and urged Americans in a televised address to stay vigilant against the virus, hours after he signed a $1.9 trillion stimulus bill into law. In a forceful and sombre […] 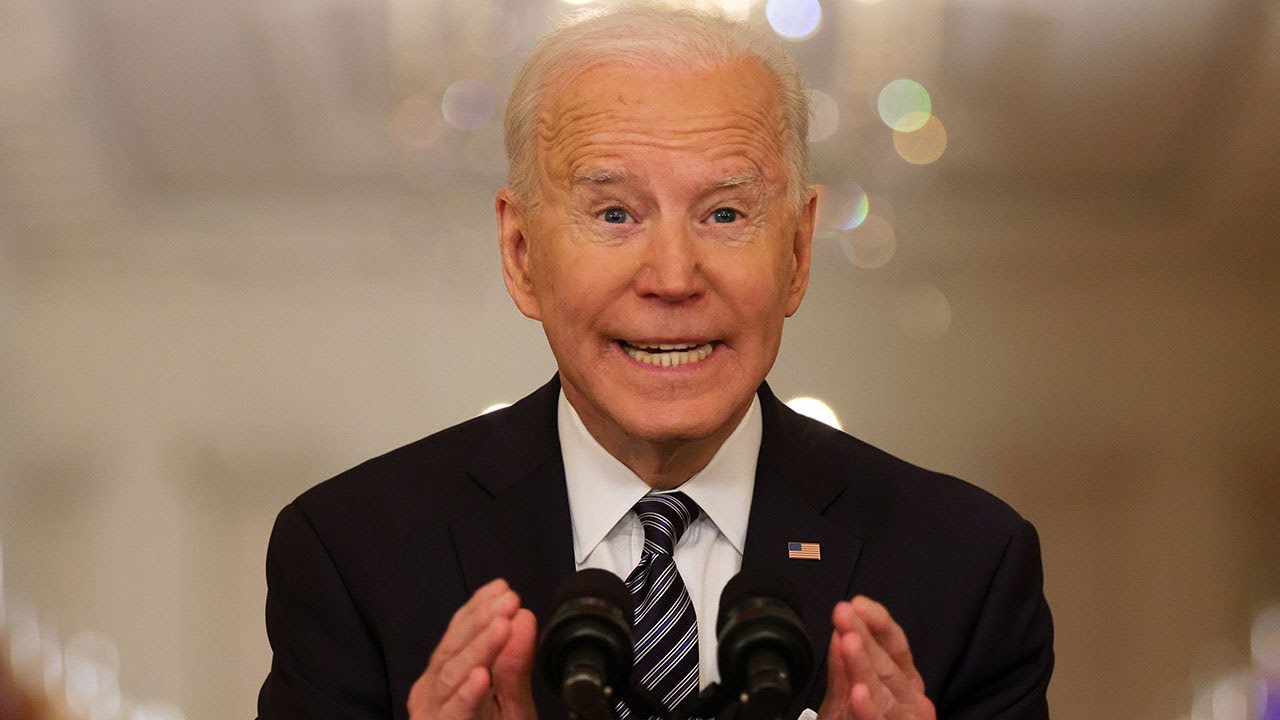