The Plymouth-based electric truck-maker’s online configurator is live as of Monday for customers who placed orders for its highly anticipated R1T pickup and R1S SUV. The pickup starts at $67,500 and the SUV at $70,000. Both prices are slightly less than the anticipated $69,000 as the luxury electric pickup market heats up with competitive entries from Tesla, GMC Hummer, Lordstown, and Bollinger looming.

In addition to the Rivian R1T pickup, the Plymouth-based company plans an R1S SUV on the same skateboard, electric platform. The prototype was shown alongside the pickup at the LA auto show. (Photo: Henry Payne, The Detroit News)

“It’s time to build an electric adventure vehicle exactly the way you want it,” reads the company website at https://stories.rivian.com/time-to-build. “Choose your color, interior, battery range, wheels and tires, even add a camp kitchen.”

The upscale Rivian truck first wowed the public at the 2018 auto show when it debuted its R1T pickup. With its battery under the cabin, the electric architecture opened up huge “frunk” storage (front trunk) storage and neck-snapping acceleration times. It brought Tesla-like capability to pickup trucks.

The Rivian R1T is about the same length as a Chevy Colorado mid-size pickup. With its batteries in the floor, however, it adds storage in the “frunk” as well as space behind the rear seats and under the bed. (Photo: Henry Payne, The Detroit News)

Tesla has often promised affordable versions of its EVs but struggled to make them work financially. For example, it canceled a promised $39,000, standard version of its Model Y SUV. The lowest-priced Model Y now available is a long-range all-wheel drive model starting at $49,990.

The initial, $75,000, 2021 Launch Edition Rivian pickups and SUVs will be outfitted with an Adventure package. Adventure models include extras like a power tonneau cover for the bed, onboard air compressor, and underbody shield for off-roading. The 2022 models will come with an Explore package which feature a manual tonneau cover and matte black cabin trim.

Manufactured in Illinois, all Rivians are equipped with panoramic glass roof, vegan-leather seating, 4G WiFi, quad-motor drive, independent air suspension, and electro-hydraulic roll control. A hands-free “Driver+” system is standard so that drivers can “automatically steer, adjust speed, and change lanes on your command,” says Rivian. The system is limited to divided highways and monitors the driver for attention like Cadillac’s Super Cruise system.

The interior of the Rivian R1T pickup featues big, digital screens and generous use of wood trim. In addition to 400 miles of range the truck offers Level 3 autonomous driving. (Photo: Henry Payne, The Detroit News)

Rivian says its vehicles are capable of over-the-air updates, a feature pioneered by Tesla and that improves vehicles over time. Rivian says that its 400-mile battery pack will be available in January 2022.

As the Adventure and Explore names indicate, Rivian is targeting its vehicles as an outdoor brand. In that vein, Rivian will be available in 10 colors including Limestone, Glacier White, Compass Yellow and Red Canyon.

The GMC Hummer is also aimed at the $70,000 adventure market, but its launch edition starts at $112,595. Lordstown and Atlis pickup competitors will target service fleets. Key to Rivian’s success is a 100,000-unit order from Amazon through 2024 to supply delivery vehicles, an economic boon while the company tests the waters for expensive trucks.

While Rivian claims 300 miles of range, battery-powered vehicles have proven to get much less than that when operating in cold temperatures or under towing duress — shortcomings that may put them at a disadvantage against gas-powered pickup trucks that can travel 600 miles between fill-ups and tow 10,000 pounds.

Rivian plans to service owners’ vehicles via a Tesla-like, “comprehensive mobile service program.” Rivian says it will build a charging station infrastructure called the “Rivian Adventure Network — our nationwide network of fast-charging stations capable of adding up to 140 miles of range in 20 minutes.”

Henry Payne is auto critic for The Detroit News. Find him at [email protected] or Twitter @HenryEPayne.

How to Invest in Real Estate: Buying vs. Not Buying Property

Tue Nov 17 , 2020
Investments are inherently risky – real estate in particular. The subprime mortgage crisis was barely a decade ago and it played a large role in a devastating recession. Is real estate a good investment today? As with any potential investment, doing a thorough research and examining all your options is crucial. One of […] 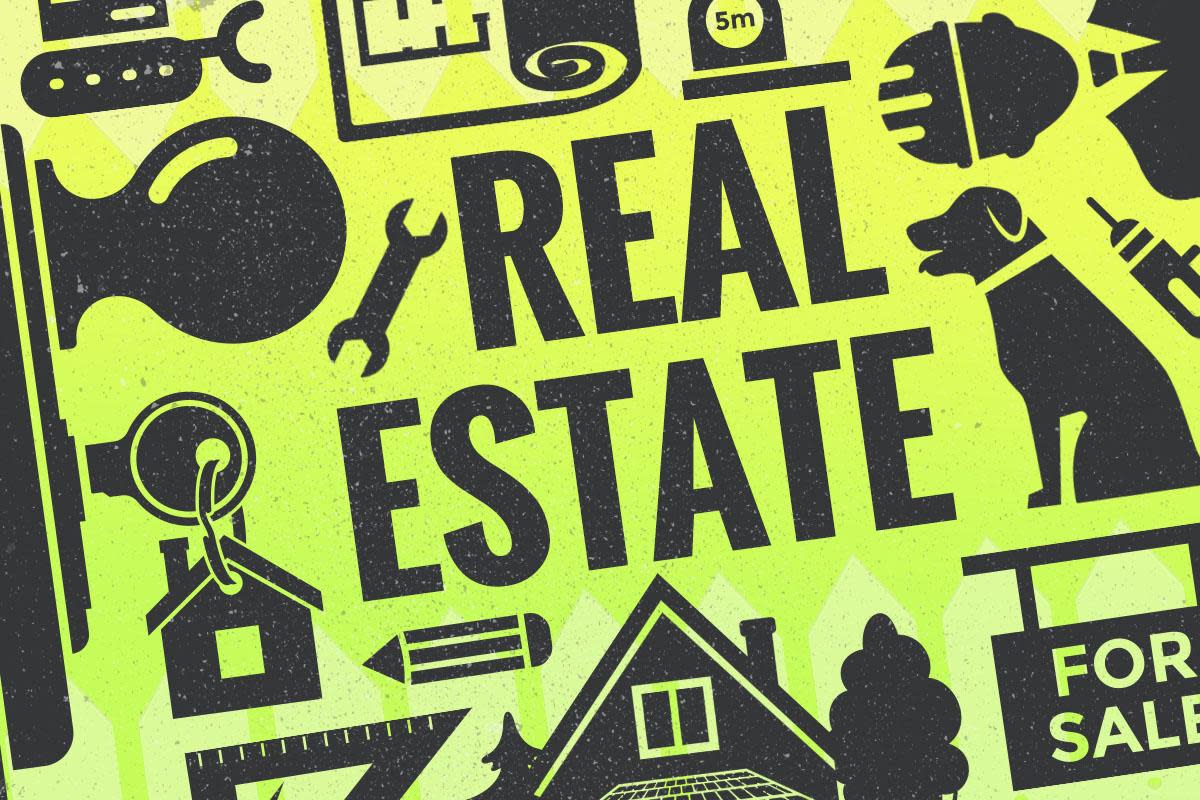