“I thought this campaign had hardened me a lot and given me enough strength to withstand anything. But probably I’m still that weak woman I was at the start,” she said in an emotional video posted on YouTube from Lithuania, where she had joined her children.

“God forbid you face the choice that I did, so people, take care of yourselves. No life is worth what’s happening now. Children are the most important thing in our lives,” she said.

Tikhanovskaya, who said alternative counts showed she won the vote, left Belarus after she filed an official challenge to the election results at the Central Election Commission Monday. Before leaving, she had been detained for as long as seven hours, Lithuanian Foreign Minister Linas Linkevicius told LRT radio Tuesday.

Her departure came during another night of violent clashes between protesters and riot police. In Minsk, people blocked part of the streets with cars and cheered from the sidewalks. One man died when an explosive detonated in his hand at a barricade at about 11 p.m. local time, according to the Interior Ministry. Lukashenko vowed to crush the demonstrations, which he said were instigated from abroad.

U.S. and European leaders spoke out Monday after authorities used water cannons and flash grenades to confront crowds the night before. There was “unacceptable state violence against peaceful protesters,” European Union foreign policy chief Josep Borrell said in a statement. Poland urged the bloc to call an emergency summit on the crisis, while Germany said Belarus failed to meet minimum election standards.

Yields on Belarus debt due in 2031 rose for a fourth straight session, adding 7 basis points to 7%, the highest this month.

Opposition groups united behind Tikhanovskaya, a 37-year-old former teacher, when other challengers were either jailed or kept off the ballot, leading to unprecedented protests against Lukashenko’s rule even before the vote. The stay-at-home mother, who ran after her husband Sergei, a political blogger, was detained and barred from the race, has called the crackdown “unacceptable.” Her election ally Maria Kalesnikava said the opposition was ready for long-term protest.

“Svetlana had no choice” but to leave the country with several of her staff detained, campaign ally Olga Kovalkova told the Tut.By online news channel.

Opposition activists called for a general strike Tuesday. On Monday, Tikhanovskaya called on authorities to negotiate a transfer of power.

Her departure isn’t likely to halt the campaign against Lukashenko, said Joerg Forbrig, director for Central and Eastern Europe at the Berlin-based German Marshall Fund of the United States.

“The government is hoping that by removing such a symbolic opposition figure from the country, this will take the pressure off,” he said. “But it won’t have an impact because the protests aren’t led or organized by her.”

The Belarusian president dismissed the opposition as “sheep” who were being directed from abroad, including from neighboring Poland, the U.K. and the Czech Republic, state news service Belta reported. Protesters are “setting fire to the ground beneath their feet. We can’t allow that,” he said. He blamed foreign powers for disrupting Internet access, which has been restricted in Minsk and other cities since Sunday.

While the crisis increases Moscow’s bargaining power over Lukashenko, the Kremlin is also anxious to preserve the Belarusian regime, said Andrey Kortunov, director of the Kremlin-founded Russian International Affairs Council.

“Russia will try to wring some concessions out of him but it will also provide all necessary support to Lukashenko,” Kortunov said.

The U.S. and EU have imposed and removed sanctions against the former Soviet collective farm boss who sought to crush public dissent during elections since coming to power 26 years ago. Lukashenko started to make overtures to the U.S. and EU last year as the Kremlin increased pressure on him to integrate with Russia and hosted Pompeo in February, the highest-ranking U.S. official to travel to the country in more than 25 years.

“The United States is deeply concerned about the conduct of the August 9 presidential election in Belarus, which was not free and fair,” Secretary of State Michael Pompeo said in a statement Monday. “We strongly condemn ongoing violence against protesters and the detention of opposition supporters.”

Russia, China and Turkey congratulated Lukashenko, 65, on his victory.

Lukashenko will likely manage for now to weather the crisis because his downfall is neither in the interests of the West or Russia, said Maxim Samorukov, an analyst at the Carnegie Moscow Centre.

The Russian military intervention in Ukraine in 2014 “has made the West more tolerant of the authoritarian excesses of Lukashenko, who is seen as the best available guarantor of Belarus’s sovereignty,” Samorukov said in a commentary.

Russia, for its part, has as its most pressing goal to prevent the country’s rapprochement with the West, “and the toxic figure of Lukashenko is the best possible obstacle to that process,” he said.

(The first name of opposition leader Tsepkalo was corrected in an earlier version of this article.)

Tue Aug 11 , 2020
Anyone interested in product design has likely heard of the annual Consumer Electronics Show (CES) traditionally held in famous Las Vegas, Nevada. Unfortunately, the event’s organizers have recently announced that the 2021 edition of the show would look much different than in years past. Not just figuratively or literally speaking, […] 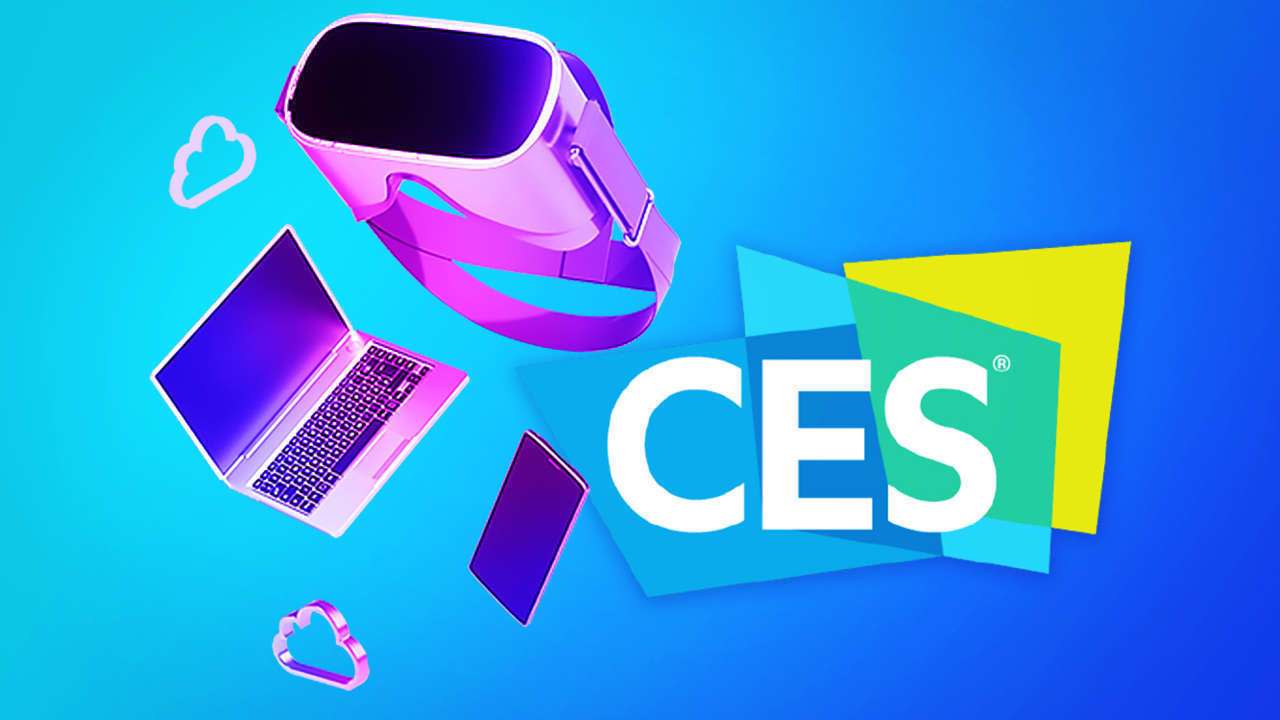