Theaters are still closed, but new streaming movies are coming to entertain you and your family during socially distanced times.

This weekend definitely offers a potpourri of releases: Young soldiers deal with the supernatural in a World War II psychological thriller, Lin-Manuel Miranda fans get a look at his early theater work in a new Hulu documentary, a visceral Holocaust movie tests your mettle as an empathetic viewer, and things get melodramatic in Australia with a new romantic drama.

If that’s not enough to get you online and watching movies, the 48th Dance on Camera Film Festival has gone virtual this year, running Friday through Monday. The festival premieres a bunch of shorts and feature films including “Uprooted – The Journey of Jazz Dance” featuring Debbie Allen.

Missing movie theaters? Fill up the car and head to these drive-ins

Here’s a rundown of new movies hitting streaming this weekend, for every cinematic taste:

If you’re curious to see what a military haunted-house flick looks like: ‘Ghosts of War’

A group of battle-weary Army soldiers (Brenton Thwaites, Skylar Astin, Theo Rossi, Alan Ritchson and Kyle Gallner) are assigned to guard a chateau in Nazi-occupied France that once held German high command. However, the house has some dark secrets and a more supernatural threat worse than gun-toting Germans presents itself to the American grunts. While there are some decent jump scares in the film directed by Eric Bress (“The Butterfly Effect”), and the movie’s huge twist packs a wallop, a head-scratching ending fumbles the positives.

If you’re in need of a rap-filled pick-me-up: Broadway documentary ‘We Are Freestyle Love Supreme’

“There’s a good chance no one will ever know who you are,” Thomas Kail says to his friend (and soon-to-be Broadway superstar) Lin-Manuel Miranda in the mid-2000s during a scene in the documentary about their improv hip-hop comedy musical troupe Freestyle Love Supreme. That line will garner a knowing smirk, but there are also laughs, rhymes and feels to be had with this entertaining and insightful origin story of sorts for Miranda and Kail’s pre-“Hamilton” passion project.

Where to watch: Hulu

If you could use a good cry: ‘Father Soldier Son’ documentary

Get ready to have your heart warmed when Army soldier – and single dad – Brian Eisch arrives home to Wisconsin for a two-week vacation to see his young boys, Isaac and Joey. But the thoughtful documentary gets much more touching and heartbreaking from there as it chronicles the family for the next 10 years: Brian is critically wounded in Afghanistan, he struggles physically and mentally with the aftermath, and his kids themselves weigh the cost of military service.

If you’re yearning for a ridiculous escape: ‘Fatal Affair’

Nia Long is a San Francisco lawyer who’s got it all – from a loving husband (Stephen Bishop) to a new beachfront empty nest with their daughter (Aubrey Cleland) in college – yet still is persuaded into a moment of indiscretion with an old college friend (Omar Epps). He’s still crazy for her – emphasis on the “crazy” part – in this soapy and proudly bonkers psychological thriller. If you subsist on over-the-top Lifetime flicks, this “Affair” checks all the boxes.

If you’ve got a strong stomach for gut-punching movies: ‘The Painted Bird’

Part Holocaust drama and part Homeric epic, this is a truly tough watch. Nearly three hours of black-and-white cruelty and brutality – done to man and beast alike, and much of it disturbing – fills the haunting tale of a pre-teen Jewish boy (Petr Kotlár) making his way through Eastern Europe during World War II. He meets different characters along the way, from a kind priest (Harvey Keitel) to a stoic Soviet solder (Barry Pepper), and viewers daring enough to make it through will find satisfaction by the end.

If you’re feeling the urge for a Norwegian getaway: ‘The Sunlit Night’

The quirky dramedy stars Jenny Slate as an aspiring New York artist who’s inundated with a bevy of life-changing obstacles. To get her footing – and get a boost in the art world – she travels to Norway to paint a barn yellow with a local mentor (Fridtjov Såheim). While there, she meets a fellow New Yorker (Alex Sharp) who’s traveled to give his Russian dad a Viking funeral. Featuring eccentric supporting turns from Gillian Anderson and Zach Galifianakis, “Night” offers cool Nordic sights but not much else.

If you want a sex comedy to watch with your mom: ‘A Nice Girl Like You’

Lucy Hale shops for arousing toys and visits a brothel, but the romantic comedy (based on Ayn Carrillo Gailey’s self-help book “Pornology”) leans tame when it comes to ribaldry. After getting labeled a porno-phobe by her ex, strait-laced violinist Lucy (Hale) crafts a to-do list of sexy times to find her wild side – and, of course, falls for an Australian dude (Leonidas Gulaptis) happy to help out. It twists a few rom-com tropes and, for the old-school “Facts of Life” fans, casts Mindy Cohn as Lucy’s best pal.

The melodrama is hot and heavy in this overdone romance set in stunning western Australia and based on the Tim Winton book. Lu (Garrett Hedlund) is a former musician with a tragic backstory who poaches lobsters from a big-time fisherman (David Wenham), and Georgie (Kelly Macdonald) is the seafood baron’s girlfriend who uses wine and skinny dipping to escape her unhappy life. Lu and Georgie hook up, their relationship becomes dangerous for Lu, and Georgie desperately tries to find her new beau when he vanishes.

China Is Back, But Luxury’s Outlook Remains Grim

Fri Jul 17 , 2020
Click here to read the full article. LONDON — Even before he saw the full set of first quarter figures from the luxury groups including Swatch, Burberry and Compagnie Financière Richemont, Luca Solca of Bernstein knew they were going to make for difficult reading. In a report earlier this week […] 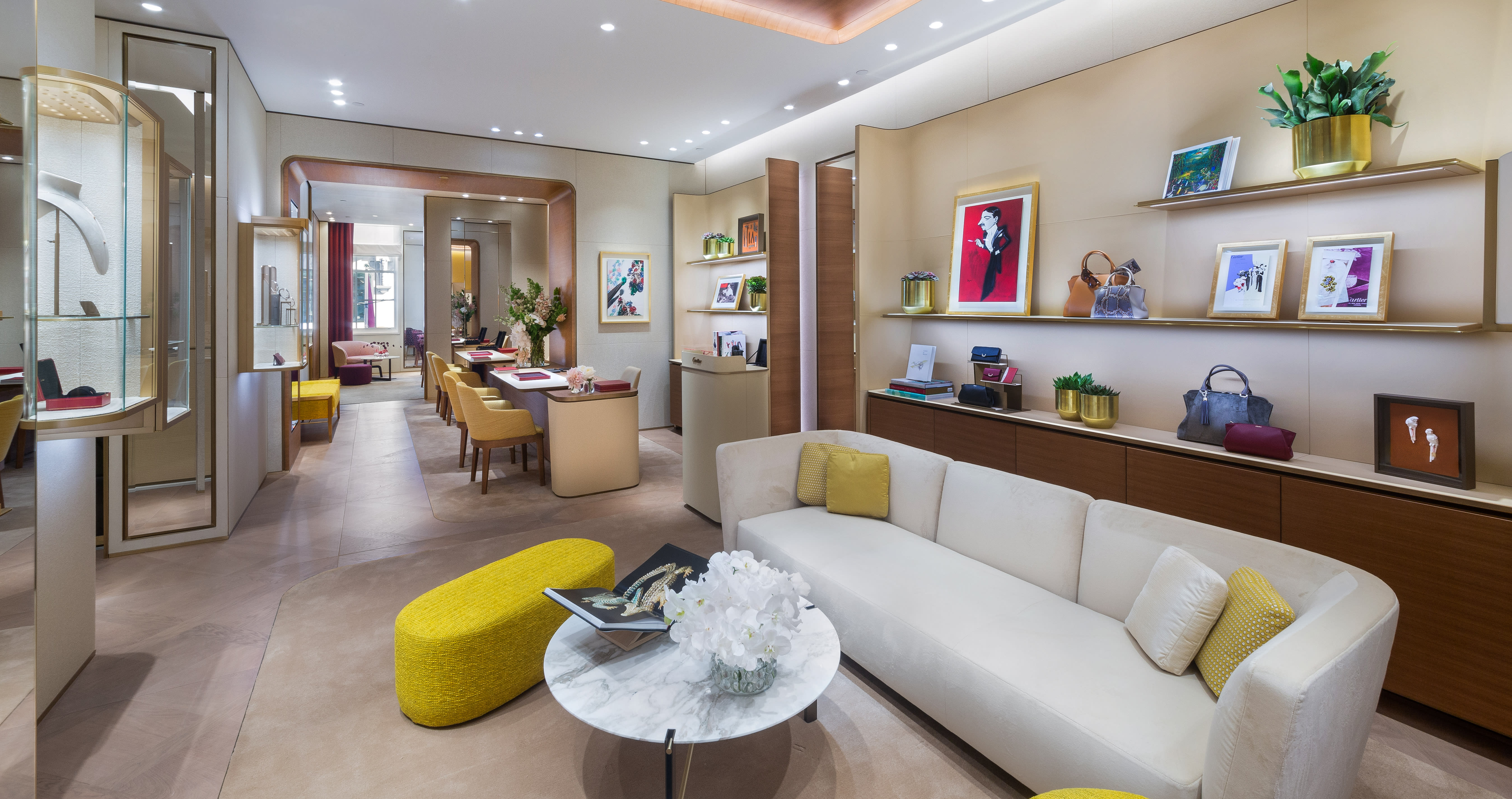