Benelli is working on a series of motorcycles and the new 650 GT is one of them. A picture of the next generation model of this middle-weight motorcycle was leaked online.

From this image, it is clear that the brand has stuck to the same big and bulky design language. But for 2021, there’s a big of aggressive lines through the bodywork. The bike now has a hint of adventure, thanks to the presence of large panniers, handguards and a wider and taller handlebar. This bike can be seen with at taller windscreen as well.

One of the biggest changes to this motorcycle has been done to its engine. It is now larger and more environmental friendly. The 600cc four-cylinder motor has been worked heavily to make it a 650cc one. While the actual displacement is 628cc, the power output is likely to remain as the old bike.

Like the rest of its new models, we are expecting Benelli to load the new 650 GT with a fancy instrument cluster as well. Other than this, expect it to be better equipped and should come with a decent pricing. Benelli India will definitely bring this bike to India sometime next year.

Tue Sep 29 , 2020
Photo illustration by Slate. Photo by Joel Saget/AFP via Getty Images. The following article is a written adaptation of an episode of Thrilling Tales of Modern Capitalism, Slate’s new podcast about companies in the news and how they got there. Kelly Berger lives in Tucson, Arizona. Tucson is home to […] 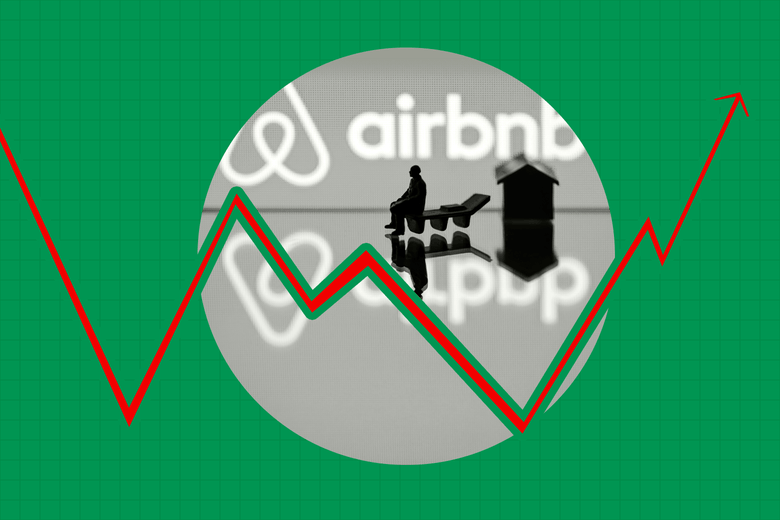