Netflix will release a movie every week in 2021. Here are the most exciting ones. 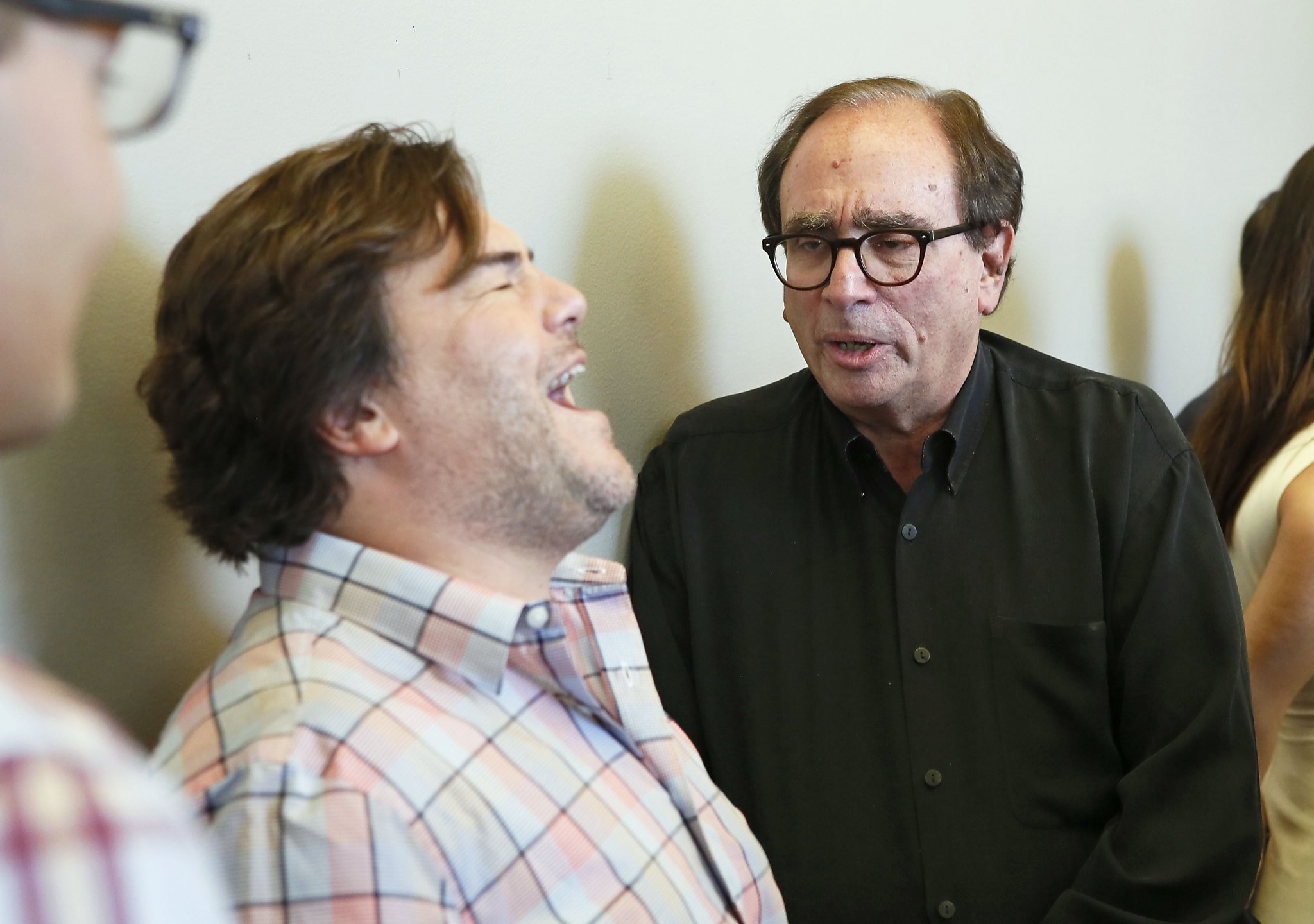 Netflix will release a movie every week in 2021. Here are the most exciting ones.

If there’s one overarching frustration of the streaming age, it’s the glut of stale films that clog up the menus of services like Netflix. Despite the flood of new TV shows, it still feels like the roster of movies is stuck in time — you absolutely do not need to be a critic to have seen every movie in the questionable “critically acclaimed” category (“Superbad,” we’re looking at you).

But it appears that Netflix has heard this complaint, and in 2021 it has pledged to release at least one never-before-seen movie every week, with 71 titles currently lined up. Here’s the 10 we’re most excited about.

“Old Guard” was one of the best streaming surprises of 2020, and the team behind it (who also did “Extraction”) have another popcorn action flick premiering Jan. 15. Like “Old Guard,” “Outside the Wire” looks like a dusty military thriller on the surface, but under the hood it’s packing an android army captain as the star (Anthony Mackie, aka Falcon from “The Avengers”), a strike force of robotic soldiers and a requisite doomsday device that will almost certainly end up in the wrong hands if our heroes can’t save the day.

Everyone loves movies about archaeologists, and although you shouldn’t expect any bullwhip-wielding heroes with a fear of snakes, “The Dig” will scratch an itch for those looking for a new film about buried historical treasures. There’s an element of Oscar bait here for sure: It’s based on the true story of the excavation of Sutton Hoo, stars Ralph Fiennes, takes place in Britain and has a foreboding backdrop of World War II, but it still looks to pack the free-wheeling sense of adventure that fuels the best films in the genre.

It’s hard to verify, but “Malcolm & Marie” may just be the first movie shot during the pandemic era. Filmed with a skeleton crew in Carmel last July, the black-and-white film stars Oakland breakout Zendaya alongside John David Washington (“Tenet,” “BlacKkKlansman”) in an intimate relationship drama that takes place entirely in a secluded modern home, and if the trailer is any indication, features no actors other than the two leads. Even if a romantic drama isn’t typically the type of movie that ends up in your queue, the unique production backstory alone will make this a compelling watch.

Will 2021 be the year we reach Peak Superhero? “Thunder Force” is yet another genre-bending take on what happens when normal people gain unnatural abilities, this time imbued with Melissa McCarthy’s signature style of slapstick comedy. She plays alongside Octavia Spencer, a scientist who accidentally gives McCarthy superpowers. Although it isn’t a Marvel film, it does steal some of the MCU’s talent in the form of Pom Klementieff (Mantis in “Guardians of the Galaxy”).

Children’s author R.L. Stine is best known for his “Goosebumps” books, but in addition to preteen stories of living ventriloquist dummies and abominable snowmen, he also wrote a slightly-scarier series of novels called “Fear Street.” This certainly falls into the realms of guilty pleasure, but fans of teen slashers like “Scream” should definitely put this on their radar.

“The Harder They Fall”

Back on track for release after an unnamed actor on the film tested positive for COVID-19 in October, “The Harder They Fall” will undoubtedly be one of Netflix’s biggest releases of the year. It’s an all-Black revenge Western produced by Jay-Z, and well, what more could you really want? Add in a stacked cast including Idris Elba, Jonathan Majors and Regina King and there’s really no excuse not to watch this movie.

“Army of the Dead”

Zack Snyder’s name has been plastered all over the internet thanks to his forthcoming director’s cut of “Justice League,” but the other project he’s on track to release in 2021 looks to be much more promising (and hopefully will leave Leonard Cohen’s “Hallelujah” alone). Snyder is no stranger to zombies, as his film debut was a remake of “Dawn of the Dead,” so “Army of the Dead” returns him to familiar territory with a Las Vegas heist set during a zombie outbreak. Dave Bautista (Drax from “Guardians of the Galaxy”) leads the squad, alongside Ella Purnell (“Miss Peregrine’s Home For Peculiar Children”) and comedian Tig Notaro. The same talent will voice characters in an anime spin-off TV series, also coming to Netflix.

Revered author George Saunders has had a few of his stories optioned over the years (“Lincoln in the Bardo,” “CivilWarLand in Bad Decline”), but it looks like “Escape From Spiderhead” from the collection “Tenth of December” will be the first to actually make it to the screen. The story is an absurdist look inside a futuristic science lab where convicts agree to mind-altering medical tests in exchange for shorter sentences. Chris Hemsworth (“Thor”) and Jurnee Smollett (“Lovecraft Country”) will star, with Joseph Kosinski directing (“Top Gun: Maverick,” “TRON: Legacy”).

The latest from director Adam McKay (“The Big Short,” “Anchorman”) might just be Netflix’s most star-studded film of the year. Jennifer Lawrence, Leonardo DiCaprio, Meryl Streep, Jonah Hill, Timothee Chalamet, Ariana Grande and many more drive this political satire about a pair of low-level astronomers who head out on a media tour to convince the public about a deadly comet on a collision course with Earth.

Vintage TMNT fans who have been trying to erase the 2014 and 2016 live action reboots from their memory will have something to replace it with courtesy of Seth Rogen, whose production company will oversee a CGI adaptation of the heroes in a half-shell in collaboration with Nickelodeon. There are no details as to the plot, except that Rogen revealed that it will stay true to the franchise’s teenage roots.