The Samahang Kickboxing ng Pilipinas (SKP) took another step towards expanding and establishing the sport by setting up the first-ever national online musical forms tournament scheduled in November.

“We introduced online musical forms so that certain individuals can also show their sportsmanship through showmanship,” said Chan.

The SKP will focus on two events: hard style, which allows karate, kickboxing and taekwondo entrants, and creative forms. The latter entails performances with no music, said Acquisio, and video submissions should last one to three minutes long.

“They can play any type of music in the background as long as their movements are in sync with it,” he said in Filipino.

One advantage of holding the tournament online is that it can attract fighters from all over the country without the pain of travel, said Chan, as well as the convenience of being able to filter their performances with a simple tap of a button.

“We are expecting a great number of participants,” he said. “They don’t have to fly out from Mindanao or Cebu to Manila. They just have to submit their respective videos through our website or email.”

Added Chan: “They can keep repeating their routines. If they make a mistake, they can just record it again. But they cannot edit their videos.”

Mixed martial arts professionals, including the likes of ONE Championship flyweight star Danny Kingad and other fighters from the Team Lakay stable, are expected to join the tournament. National team athletes are also required to join.

Aspirants will have to register with SKP, which accepts applicants on its official Facebook page (facebook.com/PilipinasKickboxing) until Oct. 12. Videos can be sent in from Nov. 9 to 13, and judges from different disciplines are given four days from Nov. 14 to 17 to judge the entries.

Videos will be shown to the public on Nov. 28, and winners are awarded gold, silver and bronze trophies, as well as a special recommendation for inclusion to the national team from SKP officials.

Chan said SKP and the Asian Kickboxing Confederation (AKC) itself is lobbying for musical forms to be included in the roster of sports for the 31st Southeast Asian Games in Vietnam next year.

“Vietnam is focused more on the combative side, that’s their strength,” he said. “But in talking to our Asian Confederation president, they want to make it mandatory because they want to highlight showmanship, too. So they might include it, though the events aren’t as varied as those in the combat side.”

In three kickboxing events across eight weight classes in both the men’s and women’s divisions in the SEA Games hosted in Pasay last year, the Philippines snared three golds, two silvers and a bronze for a total of six medals. Vietnam also had six, though their delegation won one more gold in the tally.

Kickboxing could also make its way to the Asian Games as well, said Chan.

“I was told kickboxing could be included next year. There’s a huge chance,” he said.

“I’m very proud of what we’re seeing from our Philippine team. They’ve been training every day,” he said. “They run together with coach Mark Sangiao and Team Lakay in La Trinidad, Benguet. The training never really stopped.”

The best winter gear for kids to play outside.

Wed Oct 7 , 2020
Photo illustration by Slate. Photo by SnowStoppers. Slate has relationships with various online retailers. If you buy something through our links, Slate may earn an affiliate commission. We update links when possible, but note that deals can expire and all prices are subject to change. All prices were up to […] 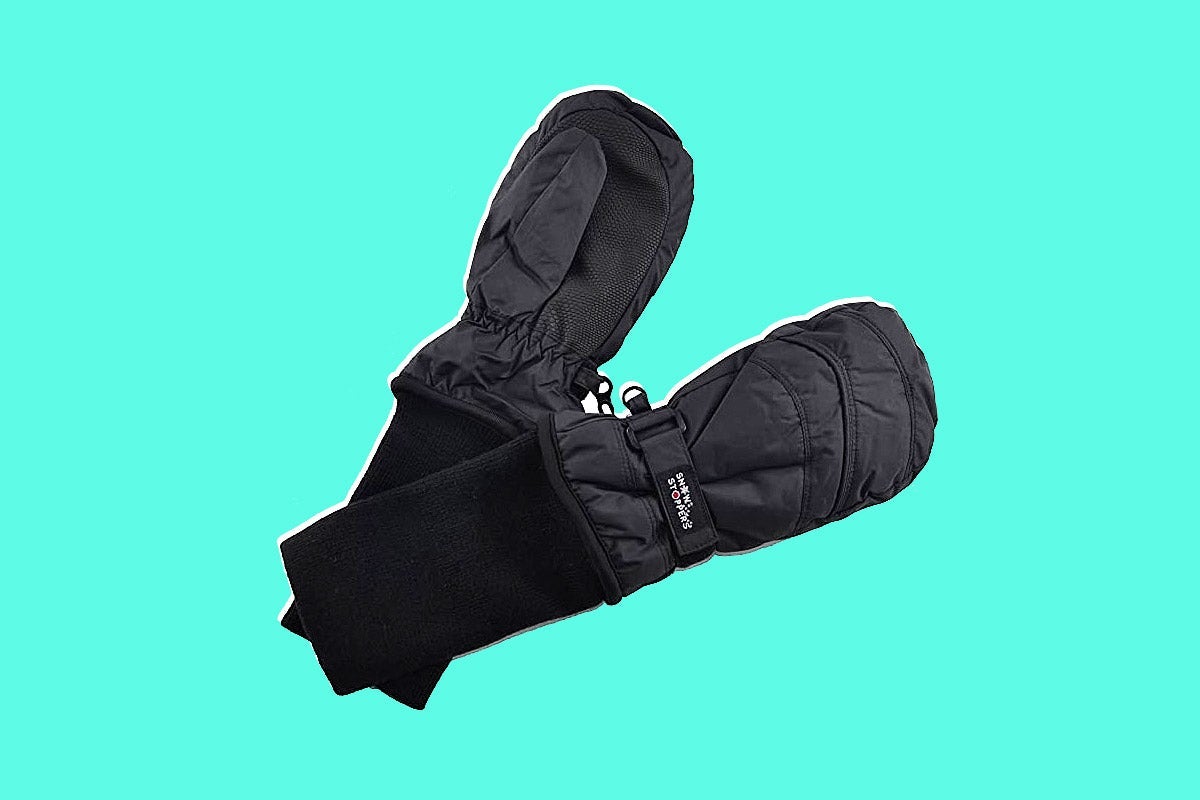