I last bade farewell to New York on March 16th this year. It had been a weird long weekend, as my American boyfriend and I witnessed malls emptying, restaurants going to half-occupancy, then takeaway only – then closing altogether. By the time he drove me to JFK, the entire City was shutting in our wake.

My flight to New York was one of the last out of Gatwick before the travel ban was announced: in the nonsensical 48-hour window where flights from Europe were banned, but Brits were still allowed to fly in (Spaniards and Danes had snuck onto our plane.)

I had a wonderful weekend with my boyfriend, but it was tarnished by anxiety I might not be able to get home again. Mercifully, an almost-empty Norwegian flight ferried me home. Six days later, Boris announced lockdown.

As you can imagine, the Covid pandemic has not been conducive to a transatlantic relationship, which for the last six months has been conducted over Zoom and iPhone. Mr Trump has not allowed Brits (or Europeans) back into the States, despite the virus being almost non-existent in NY – and pretty rare in Essex, where I live.

When things seemed to be looking up in July, I splashed out £750 on a Virgin flight (seats are far more expensive now). But British citizens still weren’t allowed onto American soil, so the plane took off without me. The flight is now ‘in the bank’.

My boyfriend eventually came over in mid-September, for a blissful – fully quarantined – six days. But we resigned ourselves to probably not getting together again at least til the New Year, with him returning to the UK again.

Then on September 30, some news. According to John Holland-Kaye, CEO of Heathrow, airport Covid-19 testing could be introduced within two weeks, with flights “up and running” by the end of November.

“We’ve heard from the Prime Minister that he hopes to go to a trial in the second half of October,” says Mr Holland-Kaye. The scheme, he explained, would take a couple of weeks to put into practice. A test would cost £150, with another to follow five or seven days later, perhaps halving the current 14-day quarantine requirement.

Let’s put aside the fact that this would add £300 to the already tall order of a £750 flight. This announcement was enough to make me order a New York bialy (similar in style to a bagel) in excitement. Not just because I would be able see my boyfriend more easily: but also so I could breathe in that Fifth Avenue electricity, drink a Manhattan in the Williamsburg hotel, and see the ‘Greatest City in the World’ from the west-side High Line again.

More seriously, of course, the London to NY air route is a billion dollar air-route, so for commerce, trade and tourism, this would be a massive reboot and injection of cash for both cities.

But for me, this afternoon, it’s all about me, my boyfriend, and anticipation of that first peek of the City skyline when you emerge through the Midtown tunnel. My heart never fails to leap at that point.

John Holland-Kaye, CEO of Heathrow says. “I would love to have a New York-London pilot up and running by Thanksgiving [November 26]. That seems entirely feasible.”

A turkey dinner in Queens, anyone?

What you need to know

Fri Oct 2 , 2020
Conflicting messages from public health authorities have fueled a great deal of confusion over COVID-19, particularly regarding its transmission. The terms “aerosol,” “airborne” and “droplet” have made the rounds in attempts to explain how the novel coronavirus may spread, but without sufficient explanations. There’s still debate over the exact role […] 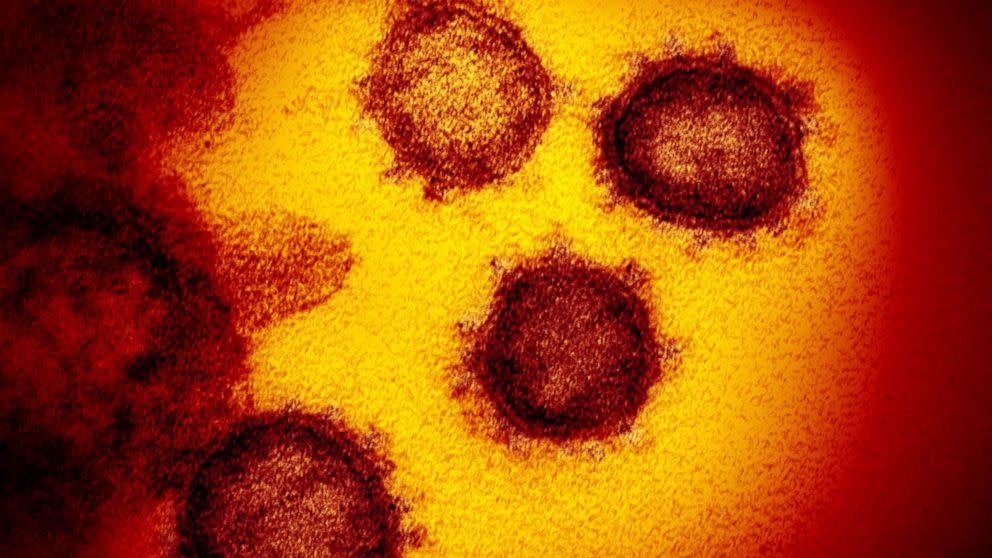