There is a lot to like about Mountain Recreation’s facilities in Eagle, Gypsum and Edwards.

All three facilities buzz with action — whether it’s hockey competition at the Eagle Rink or recreational swimming in Gypsum or indoor soccer at Edwards. Fitness programs, team sports, birthday parties and more all merge together under those three roofs.

But one of the best things about the Mountain Recreation buildings is something the average person may not know — those popular facilities are debt free.

That financial history is front and center as Mountain Recreation (formerly Western Eagle County Metropolitan Recreation District) contemplates making a big ask. Big — as in up to $80 million — for expansive improvements at all three of its facilities.

McCormack noted that while Mountain Recreation’s facilities are popular, they are aging. The Eagle Pool and Ice Rink is now 18 years old and the Gypsum Recreation Center marks its 15th anniversary this year. The Edwards Field House is the youngest Mountain Recreation structure, but it is now 13 years old. While there have been various remodels at the three sites, none of them has undergone a large expansion since opening.

“Our community needs additional recreational spaces to support our programs for kids, young professionals, families and seniors,” said Mountain Recreation Executive Director Janet Bartnik. “Since the Eagle Pool and Ice Rink was built in 2003, the town’s population has nearly doubled, and it’s expected to grow significantly over the next 10 years. That same growth is happening in Edwards and Gypsum.”

For a few years now, McCormack said the Mountain Rec board has contemplated a bond issue for expanded facilities. To that end, the district has completed surveys in all three communities to learn what residents want in terms of recreation programs and buildings.

“We asked where the district is meeting your needs and where it is not,” McCormack said. “We found out where we are falling short of what we could do in the community and that this valley seems really interested in investing in recreation.”

The resulting facility wish lists are long and McCormack said the district’s financial advisers believe it would take $80 million to fill them. But a $60 million ask would tick off a number of the most requested improvements, McCormack noted. The question now is whether or not local residents are interested in paying for the improvements they have said they want. In the coming weeks, Mountain Recreation hopes to have that answer.

Beginning this week, Mountain Recreation will conduct phone and online surveys to further assess the community’s recreation needs and to gather feedback about financing and other issues related to potential improvements for the facilities in Eagle, Edwards and Gypsum. The survey’s phone calls will come from the 970 area code and should happen during the early evening.

The district’s board and management will use the information gathered as part of these surveys — as well as other public outreach and feedback opportunities — to decide whether to place the question on the ballot. Survey results will also help determine the scope of the projects.

It’s the first time in nearly two decades that the rec district has contemplated an ambitious expansion. The district’s last mill levy increase was in 2002.

After sharing those numbers, the rec district wants to know if Eagle Valley taxpayers will support a bond issue election.

McCormack noted that in this uncertain economic environment, residents might say they aren’t ready to finance improvements. Or, he noted, they may believe that community recreation programs are more important than ever, especially coming off a global pandemic that reinforced the need for mental health outlets and quality of life amenities.

Plus, he added, no one has to tell Mountain Rec patrons that the district’s three facilities have become very busy.

“Our facilities are pretty maxed out. That is a good thing, but it is also an indication that we are not meeting the needs of everyone,” McCormack said.

Mountain Recreation has a good track record for partnership. The town of Eagle helped finance construction of the pool and ice rink and the town of Gypsum helped make the rec center happen. Additionally, both communities contribute to annual operating costs.

“The foundation is committed to helping us go to the public with the smallest price tag possible,” McCormack said.

Smallest possible yes, but the improvements being contemplated are expensive, big ticket projects.That means they would also be big impact improvements, McCormack said.

“We are pretty enthusiastic about what this could do for our community,” he said.

The concept of “community” is key to what Mountain Rec does, Bartnik added.

“We know that other recreational options in the county are fairly expensive to join or use,” Bartnik said. “Our goal through this effort will be to provide equitable access to all community members to year-round, multi-generational facilities and programs in Edwards, Eagle and Gypsum. We want to serve every member of our community at a reasonable cost.”

The results of the surveys will be presented to the Mountain Rec board in April, clearing the way for the district to work with community members this spring and summer to map out the next steps in its facilities plan.

Here’s a list of projects proposed for a potential Mountain Recreation bond issue:

Mon Apr 5 , 2021
Inflation is top of mind right now for many consumers, businesses and investors. Responding to a recent Bank of America survey, asset managers around the world agreed that inflation is the number one market risk, displacing COVID-19 for the first time since February 2020. Another survey conducted this month found that over three […] 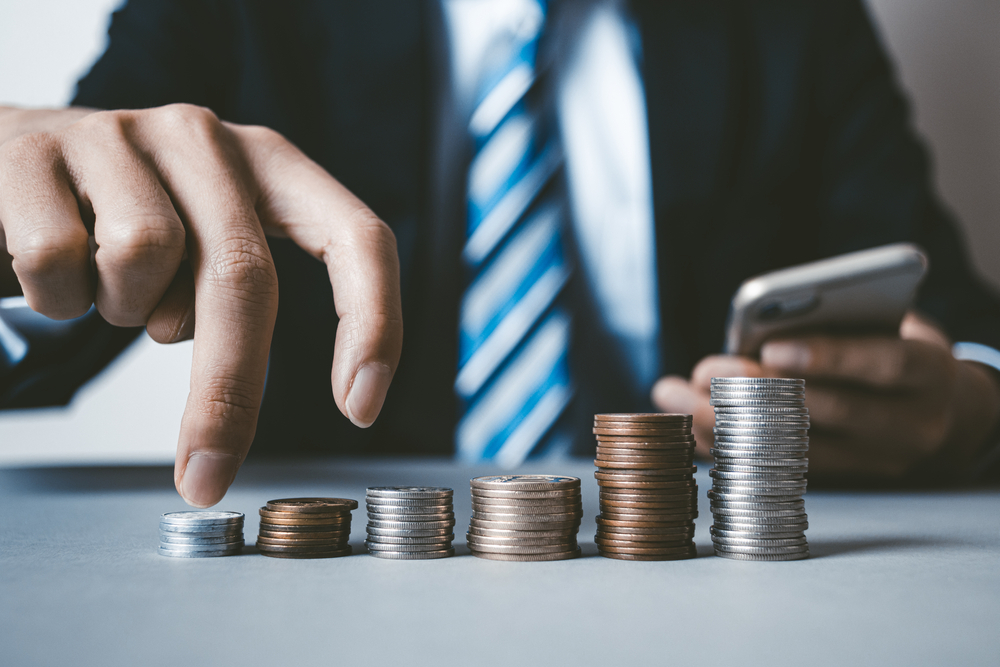