Transportation officials said an increased number of Americans traveled through U.S. airports over the weekend, despite pleas from public health experts to stay home ahead of the Christmas holiday.

More than 1 million people passed through security checkpoints at U.S. airports on both Friday and Saturday, the Transportation Security Administration reported, according to The Associated Press.

Those daily travel figures are the highest they’ve been since Nov. 22, four days before Thanksgiving.

The Centers for Disease Control and Prevention (CDC) earlier this month issued new guidance asking people to stay home for the holidays, citing a rising number of coronavirus cases and hospitalizations in several states.

“You may have been exposed to COVID-19 on your travels,” the CDC said. “You may feel well and not have any symptoms, but you can still spread the virus to others.”

The CDC guidance also asks Americans to not gather for the holiday with people outside of their immediate household.

“People who do not currently live in your housing unit, such as college students who are returning home from school for the holidays, should be considered part of different households,” the agency said.

Saturday’s daily air travel figure was down more than 50 percent from last year, the TSA noted.

As they did before Thanksgiving, public health officials are again warning that family gatherings around the holidays could be just as likely to cause a nationwide rise in infections as larger, public and so-called superspreader events.

“It’s the people who might be coming in from out of town,” Anthony Fauci

Anthony FauciTravel industry readies for disappointing Christmas Fauci urges people to wear masks even if family members get vaccinated Fauci tells children: ‘I vaccinated Santa Claus myself’ MORE, the nation’s leading infectious diseases doctor, said earlier this month. “You want to make sure you don’t have people who just got off a plane or a train. That’s even more risky than the absolute number.”

Several states have in recent weeks implemented new public health guidelines aimed at curbing the spread of the virus, shuttering businesses and limiting the amount of people allowed at gatherings. Some states have issued orders requiring people who travel into or out of state to receive a coronavirus test and quarantine before going into public.

More than 17 million cases of the coronavirus have been reported in the United States and nearly 319,000 people have died from the resulting disease.

Binge-Worthy Pet Movies, TV Shows of 2020 to Add To Your Watch List

Mon Dec 21 , 2020
Courtesy of Call of the Wild The roller coaster ride that was 2020 meant spending a lot more time at home with our furry friends and a lot more time escaping reality through movies and TV shows. While we turned to streaming services like Netflix, Amazon Prime, and Disney+ for […] 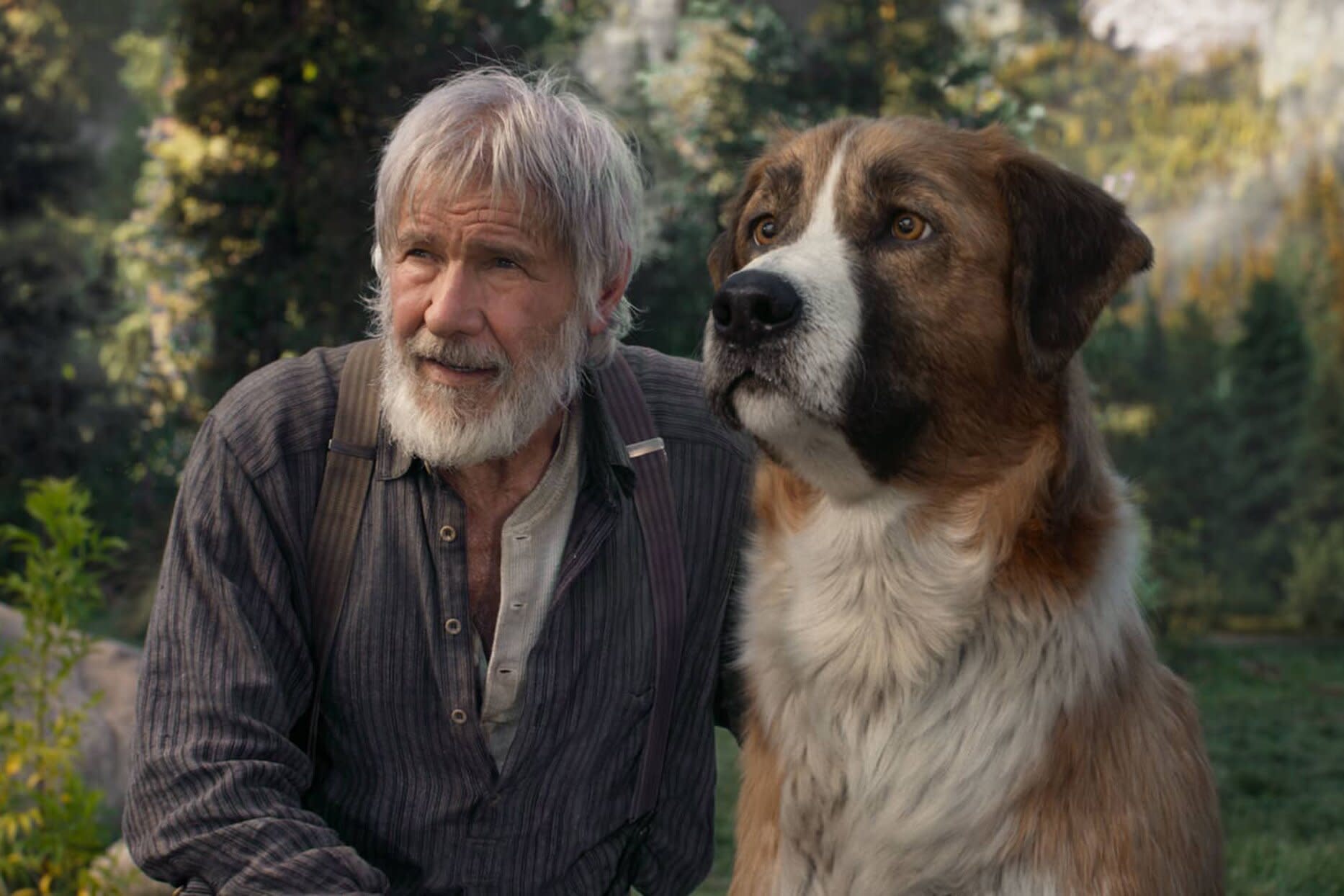