Mick Mulvaney, President Donald Trump’s former acting chief of staff, will soon make his first trip to the British Isles in his new role as the U.S. special envoy for Northern Ireland, according to two people familiar with the trip.

After not traveling to Europe for the last six months because of the pandemic, Mulvaney, who was appointed in March, is expected to go to Belfast, Dublin and London in the next few weeks and has been in touch with the Irish governments about the arrangements, according to one of the people.

Mulvaney confirmed the rough outlines of his itinerary, but said that details are still being worked out of who exactly he will be meeting with and where and when he’s going.

“It’s safe to say that I will be spending time in Belfast, London and Dublin, and meeting with all of the major government representatives,” he said in an email. “The trip will be focused primarily on Covid and the prospects for economic development in the near term, though obviously the Internal Market Bill and the Northern Ireland protocol will take a good bit of our attention as well.”

Irish officials have found that the American role over the years has been helpful because the U.S. can bring a broader perspective to often knotty parochial issues, as well as bring an economic dividend because of U.S. investment in Ireland, where a number of major U.S. tech companies have significant footprints.

“We’re happy to see him come because we see America’s role in Ireland always in a positive light because of the history of positive U.S. involvement in Northern Ireland,” said one Irish government official.

His trip comes as the British government in recent weeks has threatened to break its Withdrawal Agreement with the European Union with its Internal Market Bill — and in doing so, violate part of the Northern Ireland Good Friday peace agreement — as leverage to force the EU to agree a more favorable trade deal. Prime Minister Boris Johnson’s government has proposed taking back some previous regulatory powers from the EU, including border checks between Ireland and Northern Ireland, the latter of which remains part of the U.K. The move would break a protocol protecting the 1998 peace deal that ended decades of strife in Northern Ireland between those who wanted to remain part of Britain and those who wanted to join an independent Ireland.

This is not Mulvaney’s first trip to Northern Ireland this year; he traveled to Belfast in February when he was still acting chief of staff to meet with government officials and other business and community leaders. He recently told Irish-American newspaper Irish Echo that one reason he hasn’t yet traveled for his new role is because of concerns about whether some people would be comfortable seeing him face-to-face in the middle of a pandemic.

“When I’m there, if someone doesn’t is not comfortable meeting face to face, then it sort of defeats the purpose,” he said. “There’s no reason to go to Belfast to have a Zoom meeting with someone who’s down the road. So the timing has to be right. We’re making the best of it.”

The State Department did not have a comment on the trip.

Besides his official duties at the State Department, where he is a special government employee, Mulvaney is starting a hedge fund named Exegis Capital with investor Andrew Wessel where they will buy stock in banks and other financial firms based on Mulvaney’s knowledge of financial regulation. He also has gotten more active with his online profile by joining various social networks, including LinkedIn and conservative Twitter alternative Parlor.

In early July, he also joined Twitter, with his first tweet being “Is this thing on?” On his account, he has shared links to TV hits he’s done and a CNBC op-ed he wrote criticizing former colleague John Bolton. In July, he drew on his personal experience to call critical attention to the crisis in coronavirus testing, even though the president has repeatedly said any American who wants a test can get a test.

Foreign travelers are required to self-isolate on arrival in Northern Ireland, according to official advice from the Northern Ireland Executive (arrivals from only a small number of countries are exempt, and the United States is not on the exemption list).

As for the Republic of Ireland, foreign travelers are legally obliged to “restrict movement” — including avoiding meeting others — for 14 days on arrival, given that the United States is not on Ireland’s travel “green list.”

Former EU trade commissioner Phil Hogan broke that rule, attending a dinner of 80 people at a golf club during an August trip to the Republic of Ireland, sparking a scandal that led to his resignation.

Mulvaney likely will be granted an exemption, however, because of his status as a diplomat, and will be tested for coronavirus shortly before he departs. He may also be tested there.

Ryan Heath contributed to this article.

Wed Sep 16 , 2020
In 2018, footage of a new Harry Potter console game began circulating online with stunning imagery of what seemed to be at the time an adventure for next-gen consoles. Two years later, Hogwarts Legacy gets an official unveiling. Sony’s Playstation 5 showcase on Wednesday came with the news that this […] 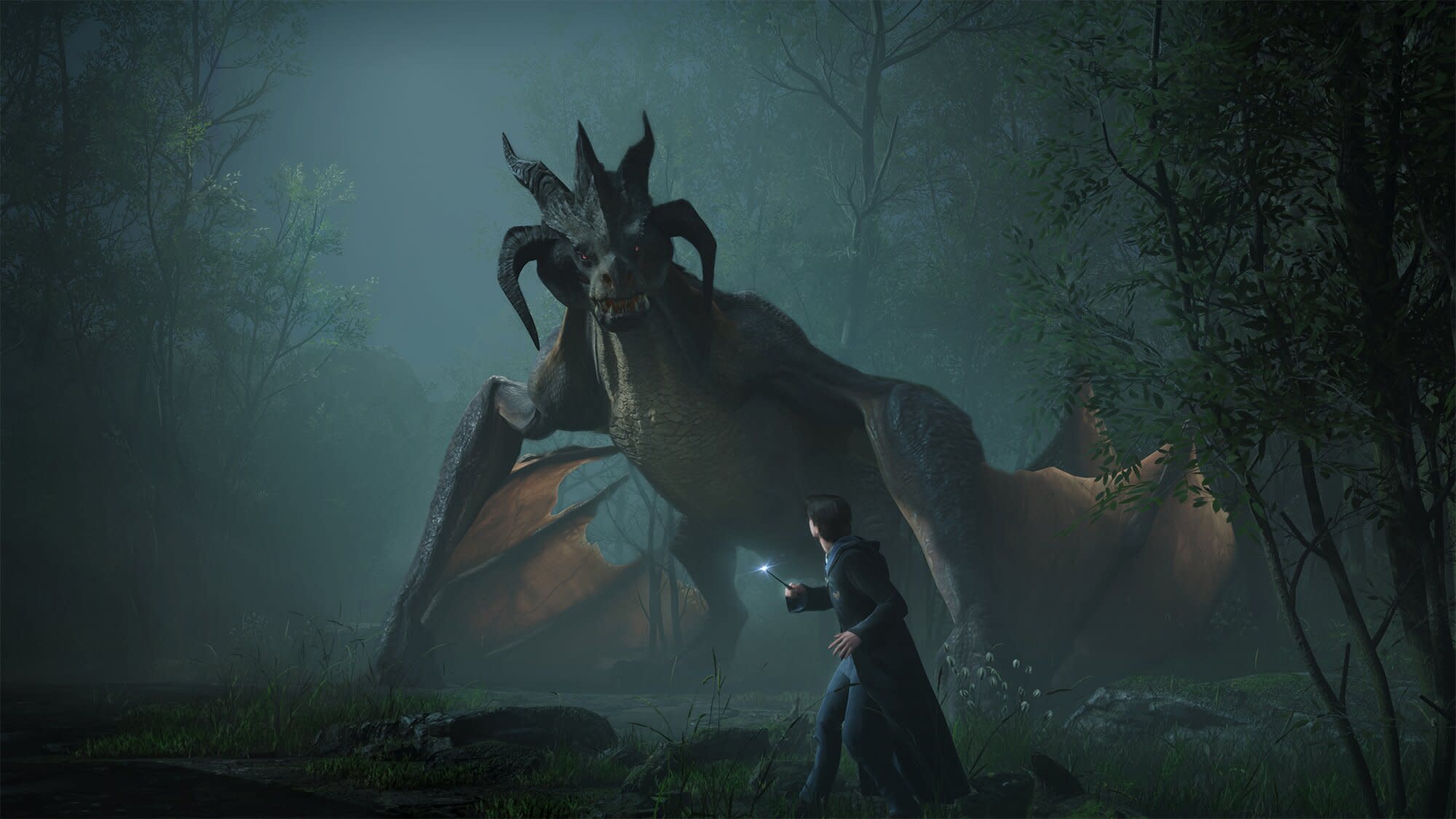