As state capitols and cities across the country prepare for potential violence over the weekend in the wake of the attack on the U.S. Capitol fueled by President Donald Trump’s baseless claims of election fraud, a planned rally of supporters at the Freedom Tower in downtown Miami proved peaceful.

About a dozen people waved flags along Biscayne Boulevard and repeated allegations of election tampering that have been rejected by a string of state and federal courts and also dismissed by all but the most fervent followers of the outgoing president, who was impeached this week for a historic second time after a Jan. 6 speech that critics say turned a protest into a mob assault on Congress by supporters demanding he stay in office.

Bob Kunst, 78, had been to more than a few pro-Trump rallies, big and small.

“This is my 208th event for Trump in the past five years,” said the longtime activist from Miami Beach.

The main reaction to this one were supportive honks and occasional obscenities from passersby on Biscayne Boulevard, including a group of women dancing in a passing open-air Rumba Miami party bus who offered obscene hand signals to the Trump supporters outside the Freedom Tower. Kunst checked them off as one of three displays of anti-Trump sentiment, easily eclipsed by his supporters driving by.

Rose Roque, 80, sat in a lawn chair wearing one of the We The People t-shirts for sale nearby for $10.

“My story is: I love my president,” she said. “The election was a fraud, completely.”

President-elect Joe Biden is scheduled to be inaugurated on Wednesday after an election that Trump’s own cyber security agency called the most secure in history. Trump fired the director of the agency after its statement contradicting his claims of a “rigged” election.

The relatively quiet rallies in South Florida contrast with the kind of potential violence state lawmakers are anticipating in Tallahassee, possibly on Sunday. The FBI has warned Florida law enforcement agencies about calls for “storming” government buildings in extreme right-wing online forums.

Governor Ron DeSantis has deployed the Florida National Guard to assist state capitol and local police through January 24. On Friday, the Justice Department announced that a Florida man had been arrested on charges he planned to violently confront pro-Trump protesters in Tallahassee.

The FBI continues to investigate the Jan. 6 insurrection in Washington D.C. and make arrests. At the intersection of Lejeune Road and NW 11th Street, an FBI billboard requests information about the attack. The FBI already has arrested dozens of people who invaded the Capitol, including a handful from Florida.

Taylor Dolven is a business journalist who has covered the tourism industry at the Miami Herald since 2018. Her reporting has uncovered environmental violations of cruise companies, the impact of vacation rentals on affordable housing supply, safety concerns among pilots at MIA’s largest cargo airline and the hotel industry’s efforts to delay a law meant to protect workers from sexual harassment.

Doug Hanks covers Miami-Dade government for the Herald. He’s worked at the paper for nearly 20 years, covering real estate, tourism and the economy before joining the Metro desk in 2014.
Support my work with a digital subscription 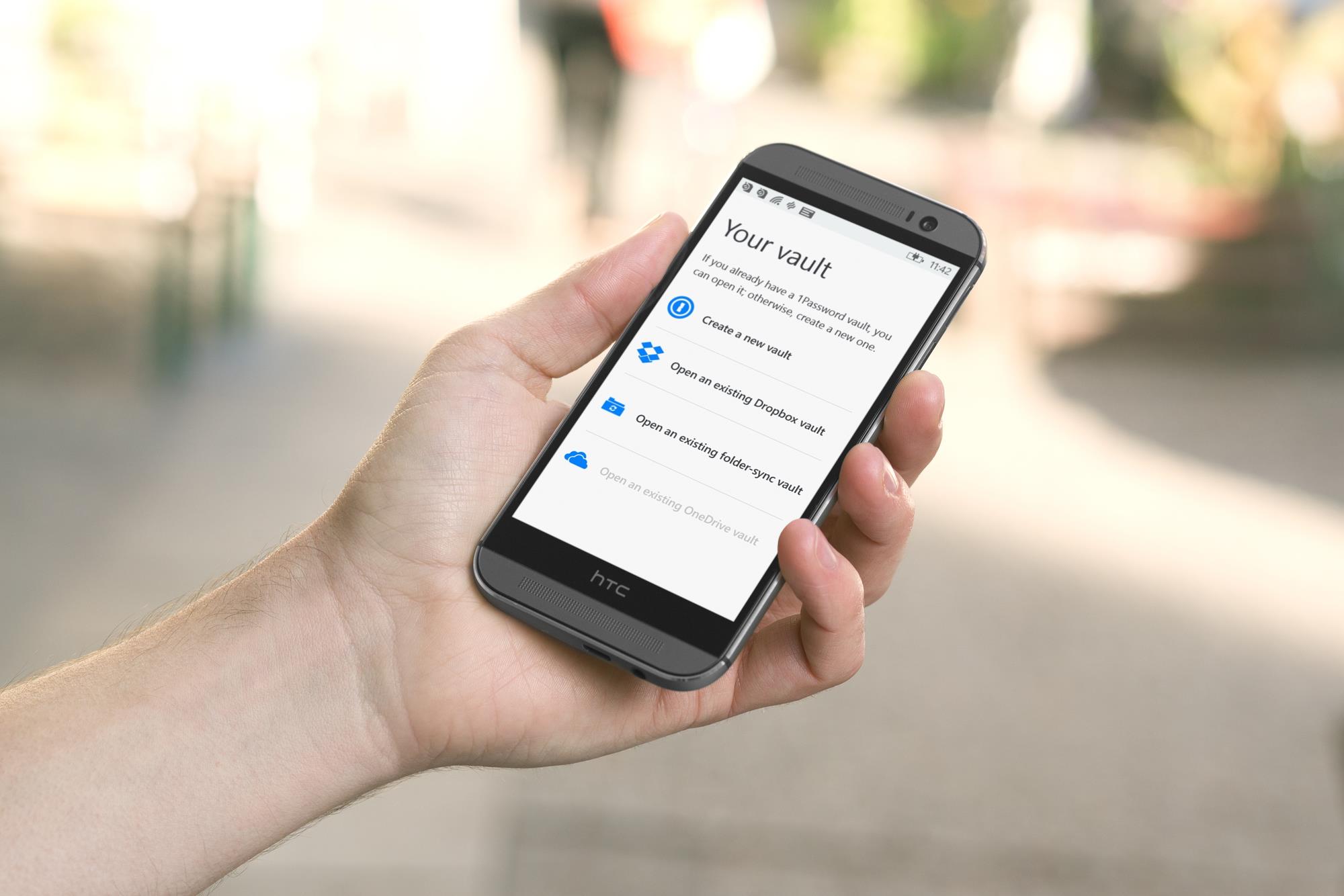 How the young can save, spend 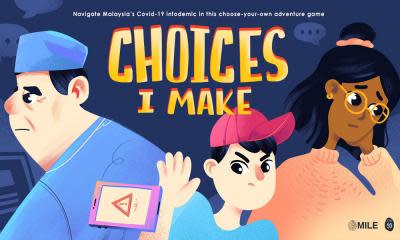