Microsoft launched a new ad campaign for the Xbox Series X and Xbox Series S this week that unsurprisingly started with one of its biggest characters of all time: Master Chief from Halo. The out-of-this-world ad shows actor Daniel Kaluuya transcending into the next generation of consoles and becoming Master Chief himself while interacting with others who are on their own next-gen journeys. It’s part of a new campaign called “Power Your Dreams,” so it looks like we can expect to see more of these sorts of ads in the future as we get closer to the launch of the new consoles.

In the launch trailer for the Power Your Dreams campaign, Get Out and Black Panther star Kaluuya starts out in a room playing an Xbox before being transported into a mashup of different games’ worlds. We see bits of the Halo series as well as what looks like Assassin’s Creed Valhalla near the start. Things only get busier from there with a tour through space and visits to different planets and finding other gamers out there doing the same as him.

With player-focused programs and initiatives like the Smart Delivery feature and a commitment to backwards compatibility already being some of the biggest highlights of the next-gen Xbox plans, these sorts of ads fall right in line by focusing on the players and what they can do with their games.

“With the global launch of the Power Your Dreams campaign, we turn to the positive experience that gaming provides us all,” Microsoft said about its new ad campaign. “Power Your Dreams speaks to the idea that when we game – whether on console, PC or phone, we dream. Sometimes we dream about being someone else or about being our true selves. Sometimes we dream of an epic win with a group of friends or a solo adventure that challenges what we think we’re capable of. And sometimes we dream of first place or making this world a better place.”

With this just being the first ad in the new promotional campaign for the next generation of consoles, it sounds like we’ll be seeing many more ads like this one online and on TV ahead of the Xbox Series X and Series S launch. This particular ad will make its TV debut on Sunday during the Sunday Night Football game between the Minnesota Vikings and the Seattle Seahawks.

The Xbox Series X and Series S will launch on November 10th.

The Illinois Department of Natural Resources came out with its pandemic procedures, so Illinois waterfowlers will continue the long tradition of hunting from public site blinds; and it will make for a season to remember in more than a few ways.

Sat Oct 10 , 2020
The pandemic procedures are out for hunting from blinds at Illinois’ public sites. And it is a something. The 2020-2021 waterfowl seasons at Illinois’s public sites should be a season to remember forever. I had to laugh because one of the truest paragraphs to ever come in an Illinois Department […] 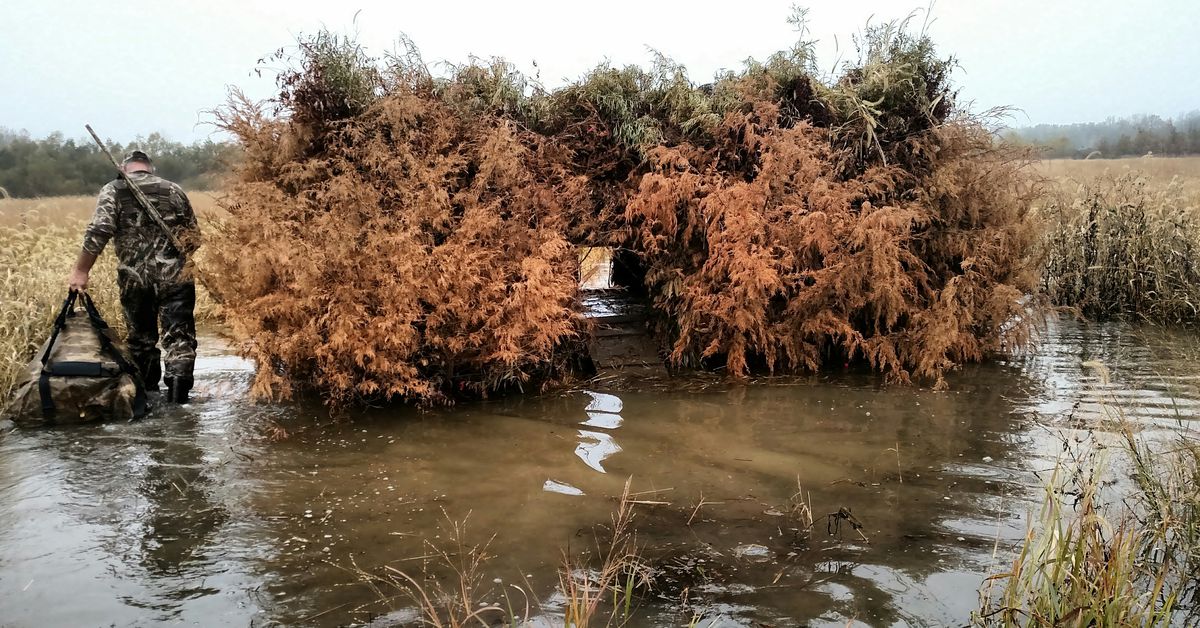