And that means the Ogden City-appointed board is looking for public opinions on what should happen with the community and recreation center that has served the central Ogden area for more than 50 years.

Ogden City Communications Director Mike McBride said the committee has released a public input survey, which is open now through Feb. 28, aiming to gather information on what changes users of the Marshall White Center would like to see. McBride said that means changes for classes, programs, amenities and the overall atmosphere.

Dedicated in 1968 just west of Washington Boulevard on 28th Street, the Marshall White Center has long served low-income residents of the city with racially and culturally diverse backgrounds. In recent years, the center has become a focal point for the Ogden administration and City Council. In March 2018, the facility’s pool closed after officials discovered large cracks in its surface. Initial estimates suggested it could cost more than $2 million to bring the pool into working condition again.

In the nearly three years since the pool closed, Marshall White users have regularly asked the city to fix it, but Ogden Mayor Mike Caldwell has said the high cost and the possibility of opening a new YMCA facility has muddied the waters some.

The city has been working with the YMCA and consultant Pathway Associates to study a number of issues related to a new rec center — namely, cost, size, programming, location and the possibility of raising funds for it through a voter-approved bond and other means. An initial feasibility study from Pathway posits the YMCA could raise up to $10 million for a newly constructed recreation facility of about 58,000 square feet.

The center was named after Marshall N. White, a Black Ogden City police officer who was killed in the line of duty in 1963. White’s son, Ron White, is chair of the advisory committee and said he hopes those interested in the center will make their voices heard. The committee hopes to get at least 900 responses to the survey before the month is out.

“We need as many Ogden residents as possible to complete the survey to voice the services and programs they need to improve their futures,” White said in a statement.

More than 100,000 Greater Clevelanders could get coronavirus shots each week if vaccine were available, health leaders say

Tue Feb 2 , 2021
CLEVELAND, Ohio – Health officials in Greater Cleveland are ready to ramp up coronavirus vaccination programs, providing perhaps more than 100,000 shots a week, but there’s one catch. All say they are hindered by a lack of available vaccine. Representatives from the Cleveland Clinic, University Hospitals, MetroHealth System, St. Vincent […] 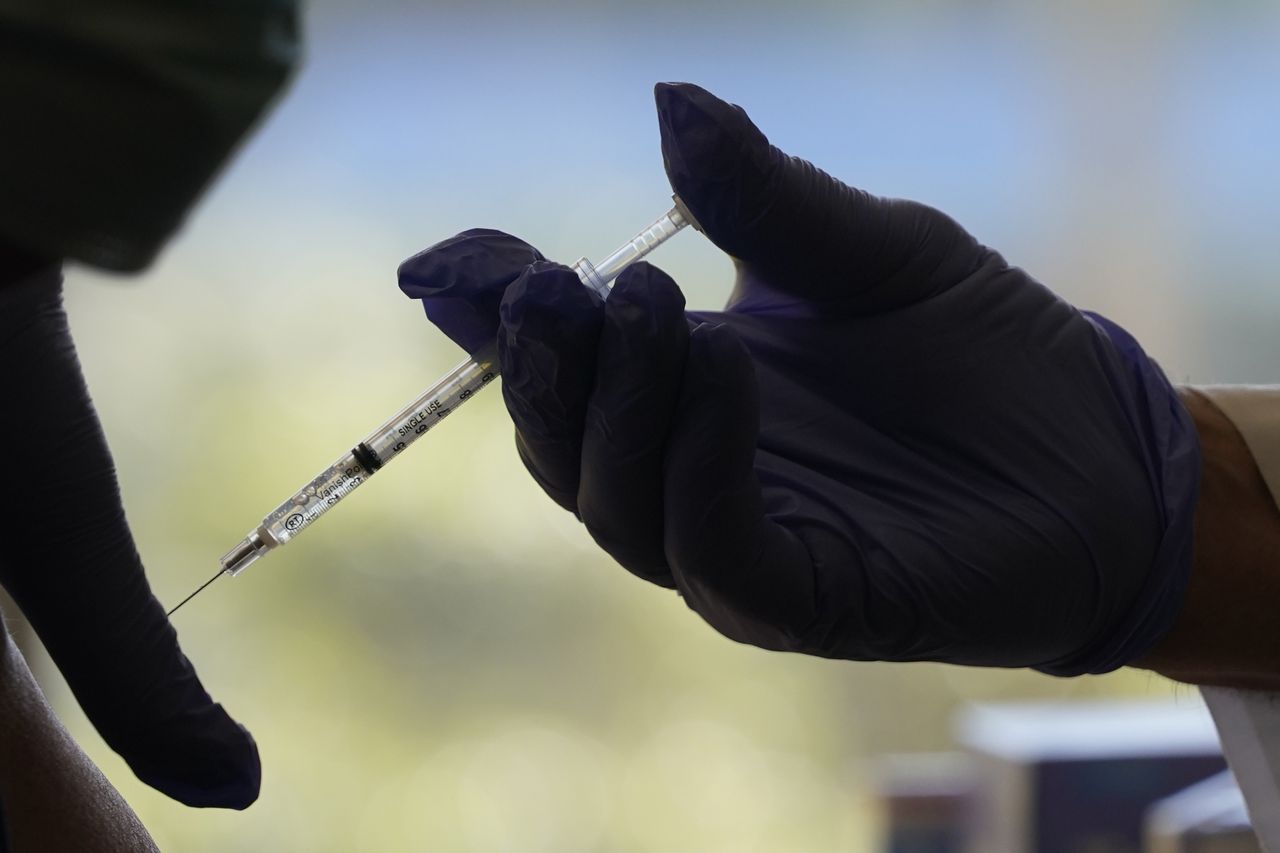