These are a few of the comments made by Oakland Athletics’ players and staff about the eerie skies that resulted from the wildfires that devastated the team’s home state of California in September. During one stretch of the baseball season, the A’s ended up playing several games with a fiery orange backdrop behind the Oakland Coliseum, and two others with the Mariners had to be moved to Seattle because of the smoke.

Science suggests that the frequency and severity of these wildfires are a consequence of climate change. As we continue to face these consequences, sports will be negatively impacted. Heat waves, rising sea levels and natural disasters threaten the viability of stadiums and venues. In addition to baseball games, horse races, cricket matches and more have been delayed or canceled due to rising temperatures and air pollution from wildfires.

However, the global sporting conglomerate is not a blameless victim in the context of climate change. This economy conducts activities with deep environmental impacts, such as team travel, manufacturing and distribution of apparel, and stadium maintenance. Although there is a considerable lack of data about this, one report estimates the global environmental impact of sports to be on par with that of entire countries, such as Denmark and Spain.

One of the foremost issues of climate justice is the idea of the moral hazard: Groups whose actions contribute most to climate change are usually more privileged than those who bear the most risk of bad outcomes. The world of sports is one of a few situations where those who contribute to climate change also experience the effects so deeply.

Climate change is, of course, a daunting collective-action problem. Anyone who’s pondered their role in this crisis has inevitably come to the conclusion that it is difficult for individuals to effect widespread change. That’s where raising awareness comes in. Educating others about this very real threat has the possibility to multiply one’s impact. Individuals who take climate change seriously can show both the desirability and feasibility of a climate-friendly world.

Athletes have been very successful in bringing attention to causes they support, such as racial justice and disaster relief. While climate advocacy has not been widely discussed in these conversations, platforms such as the NFL’s “My Cause, My Cleats” movement relate directly to issues in which athletes have demonstrated an interest.

For example, recent disasters, such as the wildfires in California and Australia, and Hurricane Harvey have become more frequent in the conditions of our changing climate. The fallout from these disasters also disproportionately affects minorities and lower-income groups. When it comes to disaster relief, pollution and countless other issues environmental racism causes Black and Indigenous people to bear the burden of climate change disproportionately.

This is where teams, their athletes and their staff come in. They can use their platform and impact to educate others and set a good example. Teams in many different leagues are already embarking on a sustainability and energy conservation agenda. The Sacramento Kings and Cleveland Indians sustain their with solar and wind power, respectively. My dear Philadelphia Eagles power 100% of their operations with sun and wind. They also offset all of the carbon emissions generated by their travel.

As a proven, impactful, and diverse forum for social engagement, sports are an excellent way to educate a large population base about an issue that hasn’t been taken as seriously as it should be. Athletes, teams, and others in the world of sports have the power to address a large audience, and the privilege to make impactful economic decisions related to climate change. If they communicate through their forums and actions, they have the ability to encourage larger collective action and contribute to a healthier, more sustainable society.

Shoa Moosavi writes from Deptford Township. She is a global health student at Georgetown University, where she studies climate ethics and communication in the Core Pathways program for climate change.

Sun Nov 22 , 2020
Over the decades since Frank Zappa’s death in 1993, his family has been approached by an array of filmmakers who wanted to make a definitive documentary about the legendary music maverick and his genre-blurring legacy. More than a few were obsessive Zappa fans who hoped to gain access to his […] 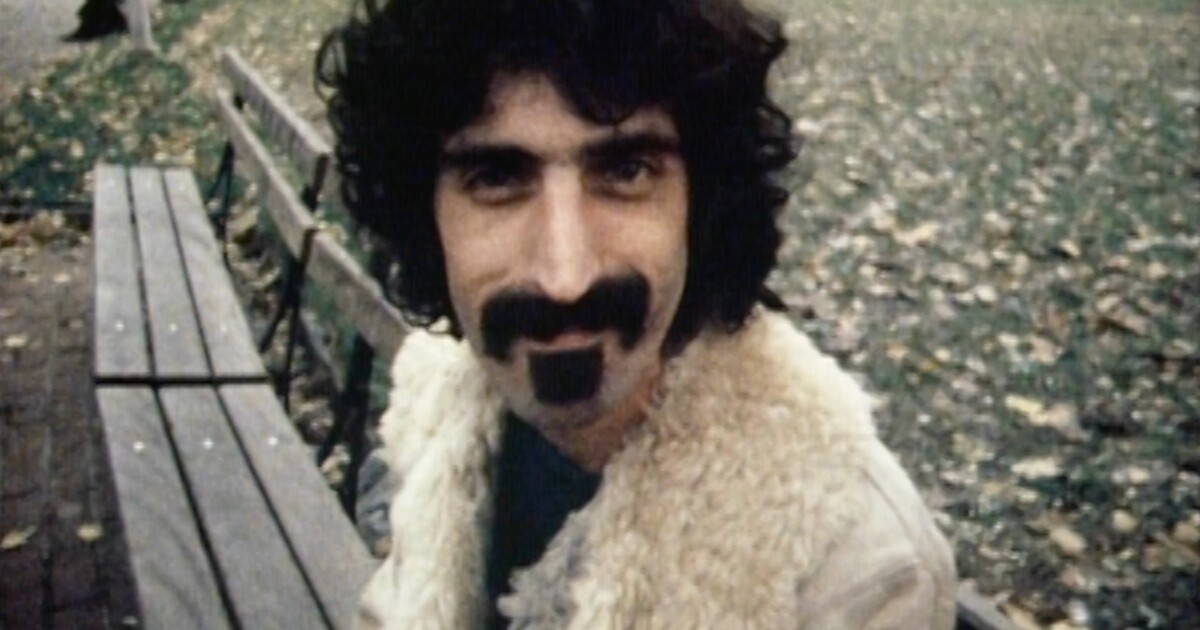