SALAMANCA — The Main Street bridge reconstruction project has progressed another step with New York state, but actual work will likely not begin until 2022.

The Salamanca Common Council Wednesday entered into a contract with Urban Engineers, of Buffalo, to proceed with final design plans to repair the bridge over the Allegheny River.

Overall cost of the project is estimated at $750,000. About 80% of that would be covered by federal funding, 15% could come from state funding and the remaining 5% would fall to the city.

Kruez said the state’s process with projects like this take time, and the final design might not be ready until fall with the project going out to bid over the winter and construction beginning spring 2022.

Plans to repair the Main Street bridge began in 2016, but when the casino compact dispute between the Seneca Nation and the state began in 2017, the project was paused. Since then, continuous wear of the 30-year-old bridge has caused need for additional and more extensive repairs.

Scope of the project includes repairs to the joints and bearings at the north and south ends as well as the steel girders underneath. It could also include new sidewalks and curbing, cleaning the bridge underneath and sealing it to stop water from leaking down.

IN OTHER BUSINESS, the council approved transferring the city’s webpage, salmun.com, to a web-based program to be hosted by Southern Tier West at an initial cost of $405 and $305 each year after.

Previously, the website program was only on one computer with one person managing it, explained Tracy Chamberlain, city clerk. With Southern Tier West hosting it, any city employee could get permission to log on and update the website if needed.

The annual $305 fee does not have an expiration and is not expected to increase, she said.

The council also authorized submitting an application for AARP Community Challenge Grant for $5,000 for the Salamanca Area Senior Center to obtain equipment and WiFi services for virtual meetings and communication.

Grant administrator Sandi Brundage said the seniors have had a difficult time being able to connect with others during the past year due to the coronavirus pandemic. She said the senior center does not have WiFi nor any way for its board to hold virtual online meetings.

“It would be for two different WiFi connections and three Surface Pro tablets for the seniors to use,” she added.

ALSO OF NOTE, the council:

• Accepted the low bid of MAD Property Management, of Salamanca, for mowing the Wildwood Cemetery for 2021;

• Appointed Markie Mohr, of Salamanca, as full-time provisional recreation director at the Salamanca Youth Center, contingent on passing the Civil Service exam; and

• Appointed Kimberly Zelinski, of Salamanca, as part-time recreation leader at the youth center.

Drive-in concerts in Westport, and more

Thu Apr 15 , 2021
Tickets are now on sale for the next weekend of drive-in concerts. The Westport-Weston-Chamber of Commerce, and the Westport Library announced the band, Dark Desert Eagles, will perform the music of the Eagles, on May 14 and 15. The nationally touring act is staying close to home during the coronavirus […] 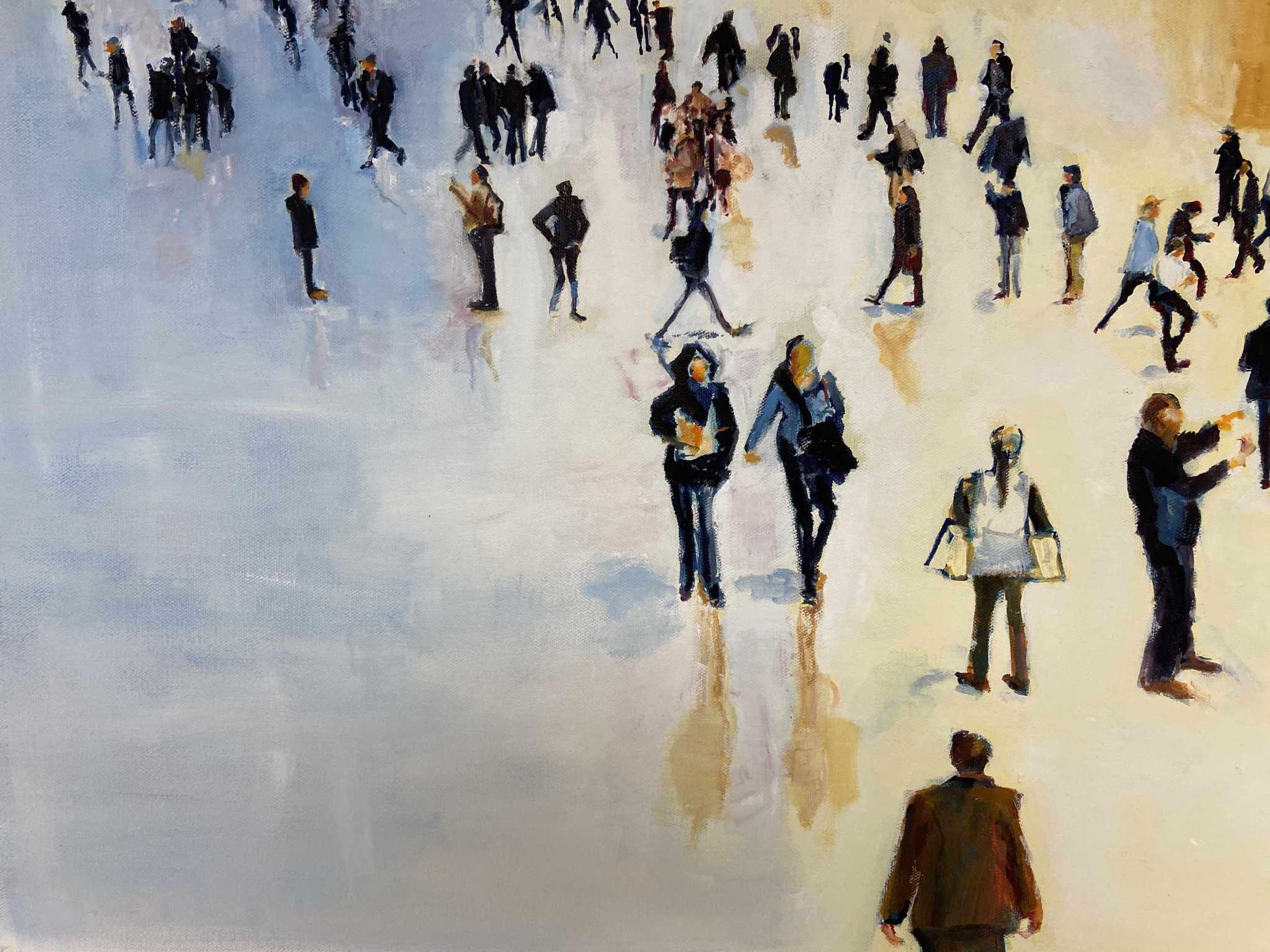