Homegrown utility vehicle major Mahindra & Mahindra on Friday launched the new Thar at a starting price of Rs 9.8 lakh going up to Rs 13.75 lakh for the top-end variant. A modern rendition of the iconic Willys Jeep that Mahindra used to assemble in India in the initial years of its existence, the new Thar is powered by two engines–a 2.0 litre mStallion TGDi petrol engine, and a 2.2 litre mHawk Diesel engine.

The car may be booked either online or at any of the company’s dealerships with an initial payment of Rs 21,000 and deliveries would begin on November 1. “Over the years, the Thar has been a part of Mahindra’s rich history and has found its way into the hearts of many as an object of desire. On the occasion of the Group’s 75th anniversary, we have written another chapter in its glorious history. In its all new avatar, the Thar is a notch higher in its timeless appeal, owing to its ability of being as comfortable on paved roads, as it has always been off-road,” said Dr Pawan Goenka, MD & CEO, Mahindra & Mahindra Ltd. “We are confident that the Thar tribe will grow stronger as a new set of customers come into its fore, in addition to the traditionalists”.

While the outgoing version of the car had its share of followers, a vast majority of SUV buyers in India gave the vehicle a miss due to the lack of refinement, fit and finish and features in the car. With the new Thar, Mahindra has tried to address some of the issues with a whole range of modern features to attract a wider set of consumers. “Brand Mahindra is tough, edgy, and unique and the New Thar is its flagship brand. It embodies the value of Exploring the Impossible with a greater level of refinement and sophistication,” said Rajesh Jejurikar, Executive Director, Auto & Farm Sectors, M&M Ltd. “Since its unveil, the response has been phenomenal, clearly proving to be one of the most awaited launches this year. We believe our attractive pricing will appeal to the adventure lovers as also to the urban lifestyle seekers.”

Unveiled on August 15 this year, the company said the new Thar trended nationwide amongst the top 3 with over 500K searches on that day and saw over 15 lakh website visitors and an overall digital reach of over 2.9 crore. “The test drive for the new Thar will start in phases and the deliveries will commence from November 1, 2020,” said Veejay Nakra, CEO – Automotive Division, M&M Ltd. “It has been a labour of love for everyone at Mahindra and we are confident that it will make a lasting imprint as India’s most desirable, yet affordable SUV.”

Designed and engineered in India and manufactured out of the company’s Nashik factory, the vehicles would be available in six colours, namely – Red Rage, Mystic Copper, Galaxy Grey, Napoli Black, Rocky Beige and Aquamarine. It also comes at a time when Mahindra dearly needs a hit. Its last two new launches-the XUV3OO and Marazzo, have been modest successes at best.

Once the leader in utility vehicles in the country, Mahindra has seen itself overtaken by Maruti Suzuki and Hyundai Motor in the category in the last few years thanks to their compact SUVs. Now, new entrant Kia Motors that launched its own compact SUV Sonet last month is snapping at its heels and has already overtaken Mahindra as the fourth largest carmaker in India in the first nine months this year.

With Live Events Out of the Question, Revolve Goes All In on Digital Programming

Fri Oct 2 , 2020
Its virtual RevolveU conference is the latest example of the company’s marketing pivot, due to the ongoing Covid-19 pandemic. Revolve’s influencer-filled, made-for-Instagram events, which span from tropical vacations to full-blown music festivals, are not only central to its business — it’s one of the things the retailer, known for glitzy party dresses, […] 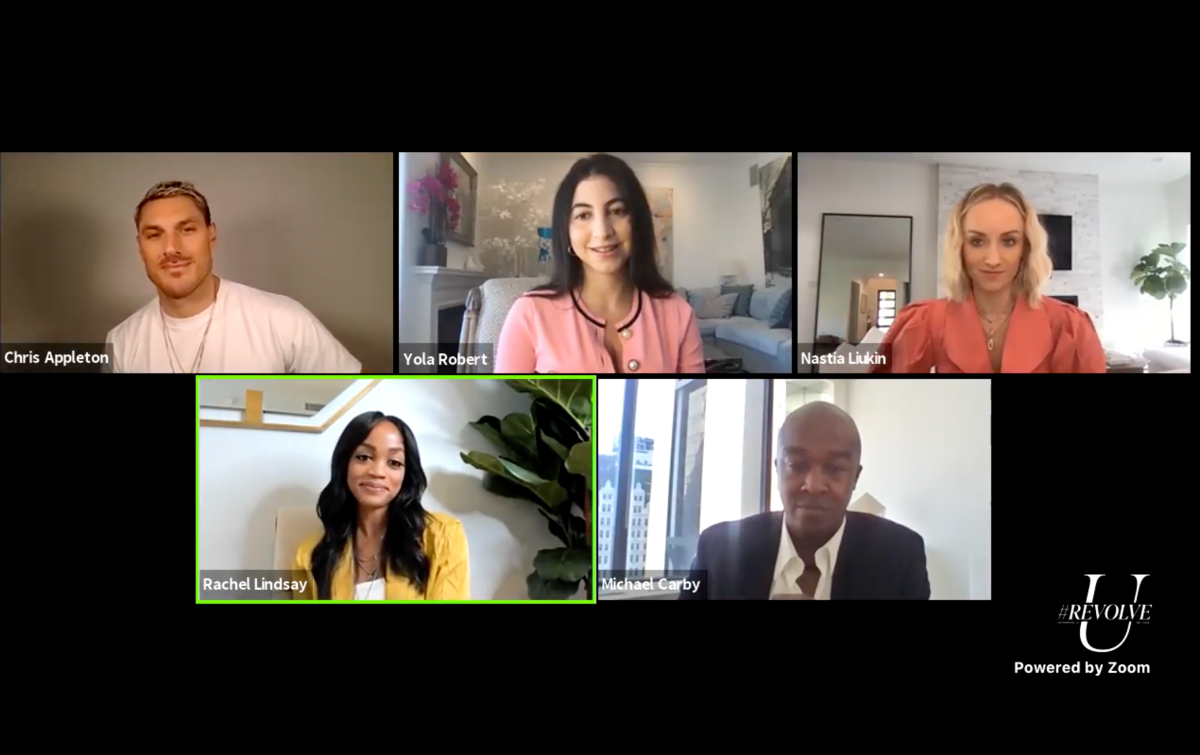