Today’s best rates for savings accounts and certificates of deposit are a far cry from last year’s rates of 2%. And rates across most banks will likely keep dropping.

“It will be increasingly uncommon to find institutions that are willing to pay 1%” on a savings account, says Mike Schenk, chief economist for the Credit Union National Association.

The reasons are many — the Federal Reserve dropped its benchmark rate in March, the pandemic-related economic crisis continues — but rates aren’t the only strength of savings accounts and CDs. Here’s how else they help you save.

Taking a savings account for granted is easy to do; they’ve been around a long time, and most Americans have one. But it bears noting how savings accounts can help our financial lives:

“How you use these tools should be based on how you manage your money,” says Saundra Davis, founder and executive director of Sage Financial Solutions, a San Francisco Bay Area-based nonprofit focused on financial coaching. If you don’t mind tracking multiple accounts, go for it.

CDs Can Save You From Yourself

CDs require you to commit to keeping a fixed sum under lock and key for a specific time period (here’s how to open one). Even when rates are low, this type of savings account has benefits:

A note of caution: Breaking into a CD early typically costs you a penalty that can be several months to a year of interest. If you aren’t sure when you’ll need the money, it may be best to skip CDs right now.

One of the biggest benefits of both types of account is federal deposit insurance up to $250,000 per customer at an insured bank or credit union. If a financial institution goes bankrupt, the government guarantees you’ll get your money back.

And Rates Will Rise Again

After the 2007-2008 financial crisis, CD and savings account rates dropped and remained low for years. Online banks and some credit unions were the first to step up to provide higher yields than traditional banks were offering. Their rates reached heights above 2% for savings accounts and 3% for long-term CDs. If history is any indication, recovery may be a long road, but it’ll come.

>> Plus, from Robert Powell’s Retirement Daily on TheStreet: Thinking Ahead: Managing Money Later in Life

“If you freak out by watching rates, don’t watch them,” says Davis. “If watching rates gives you information to make sound decisions as part of your financial plan, then watch them.”

Whether or not you check rates, keep in mind: Rates play an important role in boosting savings, but they’re not the only way that savings accounts and CDs help you. If you have money socked away in an account, you’ll be ready to benefit once rates do rise again.

This article is reprinted by permission from NerdWallet.

Will university students have to stay home after Christmas?

Fri Oct 16 , 2020
Sean CoughlanEducation correspondent image copyrightPeter Byrne Getting university students home for the Christmas holidays has become a political priority – and the plans to make it possible are getting more complicated by the day. There are proposals for a mass testing programme for students and for stopping any in-person teaching […] 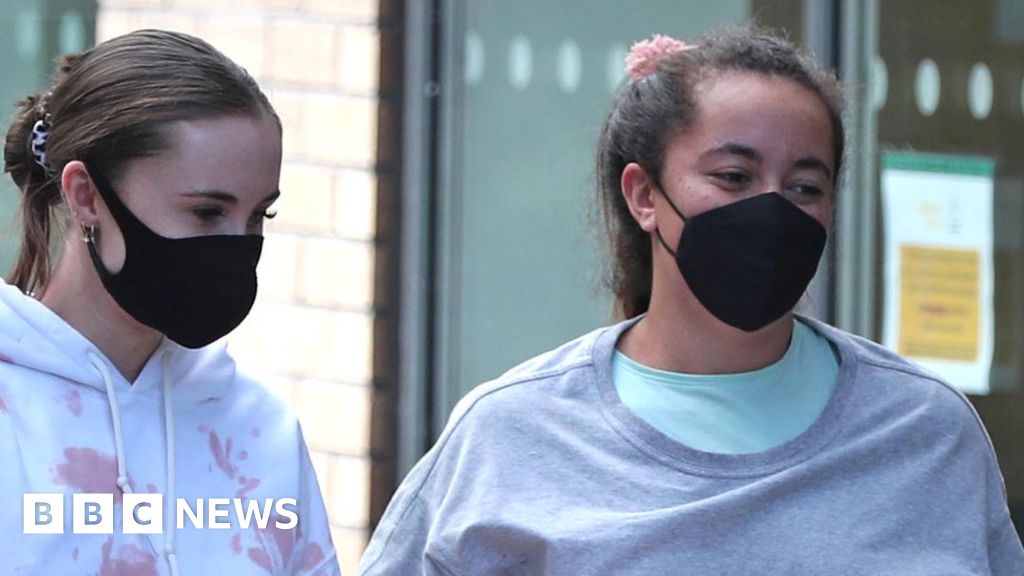