But now, the coronavirus pandemic and the economic devastation it has wrought have forced the first major downsizing for an airline that has weathered Middle East conflicts and oil-market shocks. As a result, the state-owned carrier’s woes are tearing through Dubai’s economy.

The airline’s parent company, one of Dubai’s biggest employers, has slashed tens of thousands of jobs from its 100,000-strong workforce after the pandemic halted much of global air travel, a fall from grace for an airline that long outmuscled competitors in the U.S. and Europe for landing rights and passengers.

That has in turn driven an exodus of Dubai-based expatriates linked to the airlines, shrinking spending at restaurants, bars and even private schools.

“It is extremely difficult for the hospitality sector, the restaurateurs, the hoteliers, but they are not alone,” Emirates Airline President Tim Clark said in an interview. “The number of people coming into Dubai has significantly reduced. Everything has got to go into a deep freeze.”

Dubai’s Rock Bottom Cafe, near an apartment building where Emirates houses hundreds of staff, once teemed with partyers until the early hours. Now it serves only about 50 people on the weekends, said Mitendra Sharma, the general manager of the Ramee Group, which owns the cafe as well as four hotels in Dubai. The group has cut staff from 1,000 to 300 as its hotels are at 10-15% occupancy, compared with nearly 95% this time last year, he said.

“Emirates was the driving force for the tourists, and it is cutting jobs and reducing destinations,” Mr. Sharma added. “All industries are affected as a result.”

Dubai’s government established Emirates in 1985 with $10 million and two leased aircraft from Pakistan International Airlines. The current ruler, Sheikh Mohammed bin Rashid Al Maktoum, helped set up the carrier and ordered that it had to “be good, look good and make money.”

The airline soon became one of the world’s biggest, using a fleet of wide-body jets to ferry passengers through its Dubai hub. Many travelers began to stop in the city, driving hotel and shopping mall construction. That helped contribute to a bubble in the real-estate market and a dramatic collapse during the financial crisis in 2009.

By building a global network that served developing markets, Emirates endured the economic pain in Dubai. It also added to the growing cityscape, building accommodations to house its staff and expanding into hotel operations. In 2014, Dubai International overtook London’s Heathrow as the world’s busiest airport for international travelers, largely driven by Emirates. The city became a playground for Europeans seeking winter sun and Saudis deprived of entertainment options in their more conservative kingdom.

The numbers of pilots, cabin crew and other staff also swelled. “Ladies Night” became popular with Emirates’ majority-female cabin crew in bars on Tuesdays and bottomless Friday brunches multiplied across the city’s hotels and restaurants, fueled in part by aviation professionals.

These same places are dealing not only with Emirates’s job cuts but coronavirus-related restrictions—a double whammy that has wrung the life out of some establishments.

David Cattanach, the general manager of the Irish Village, a popular bar located near Emirates training facilities at Dubai International Airport, said it has to contend with both fewer customers and rules that patrons must keep 6 feet apart. “We won’t break even until the vaccine comes,” he says.

While Dubai reopened to tourists on July 7 after a three-month closure, travel from its top feeder markets—India, the U.K., Saudi Arabia, China and Russia—has remained depressed due to high levels of infections or travel restrictions. The surge in cases globally means Emirates is now carrying 12% of the passengers it did this time last year, according to Mr. Clark.

Dubai’s travel and tourism sector has contracted each month since January, mirroring a decline in activity across the emirate, according to an index compiled by IHS Market. Real-estate firm Colliers International predicts Dubai hotels will see occupancy of just 45% to 50% during 2020. S&P Global Ratings said Saturday it expects Dubai’s economy will contract by around 11% in 2020, citing the city-state’s concentration in travel and tourism.

The U.A.E. reported 1,231 new daily coronavirus cases Saturday, a record, taking its total to 97,760 cases and 426 deaths since the pandemic began.

To entice people to travel, Emirates is committing to covering passengers’ medical expenses if they are diagnosed with Covid-19.

“That’s been really, really helpful,” said Kabir Mulchandani, who runs the luxury five-star Five Hotel on Dubai’s palm-shaped island. It saw occupancy among tourists collapse at the start of the pandemic but is now welcoming more foreigner travelers.

Emirates passengers coming to the United Arab Emirates must present a negative Covid-19 test four days before departure. Dubai doesn’t break out figures on cases, but its population makes up a third of the nearly 10 million people in the U.A.E., which on Sept. 21 surpassed China in total confirmed infections.

Dubai officials have long wanted the airline to operate without further cash injections from the state and to remain profitable in its own right. Emirates said it would need a bailout in March. Officials moved quickly to shore up the airline with $2 billion in equity, the first time the government had provided fresh capital since its establishment.

The Dubai government didn’t respond to questions on the bailout or broader impact of Emirates’ downsizing. The airline declined to comment on cost savings from the job cuts.

GymNation, a fitness center operator popular with cabin crew, lost members after Emirates job cuts and for a moment considered nixing plans to open a new branch near staff apartments but decided to move ahead, hoping the airline would rehire once the global travel market rebounds, according to CEO Loren Holland.

The Dubai branch of private school Kent College—a U.K. institution that Mr. Clark attended as a child—is now negotiating discounts with parents of Emirates staff who have lost their jobs, according to Principal Anthony Cashin. Pilots still employed also have had education allowances trimmed, further straining the school’s finances, he said.

Monday Is Last Day To Register To Vote In General Election 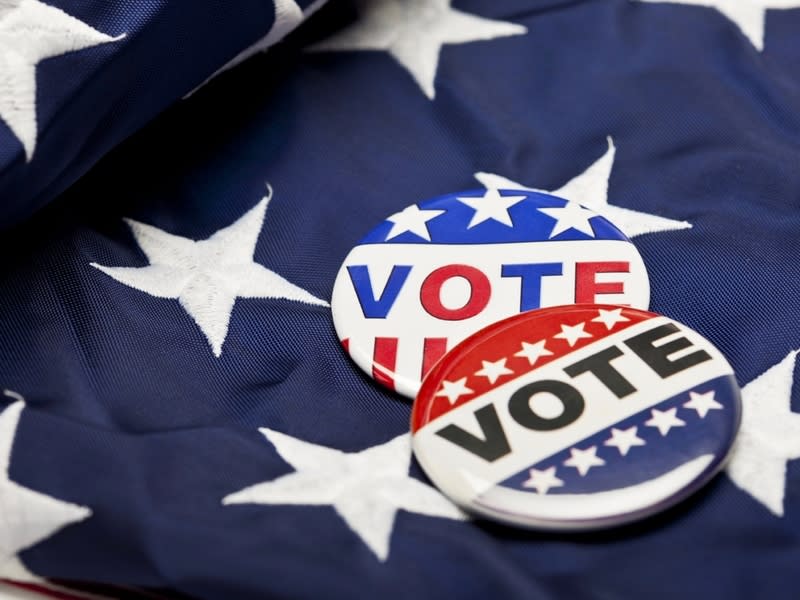