A new stretch of the Fox River in McHenry County is being analyzed by local government agencies preparing a plan for the long-term future management of the waterway, and community members can weigh in on what it should entail through an online survey.

McHenry County, the city of McHenry and the Chicago Metropolitan Agency for Planning are seeking public input on the Fox River Corridor Plan, which will focus on balancing commerce along business districts adjacent to the waterway, public access, environmental and natural resources and transportation connections to the river, according to a news release from the county.

The planning project is meant to outline strategies and actions that guide communities to realize their long-term visions for the river corridor, according to the release.

The study area for this phase of the is an 8-mile stretch from North Chapel Hill Road in Johnsburg south to Burtons Bridge at Route 176, according to the release.

The survey is available online at engage.cmap.illinois.gov/fox-river-mchenry.

The project will build upon two previous Fox River Corridor planning efforts, the first of which was completed for Algonquin and Carpentersville in 2015 and the second for McHenry and Lake counties in 2018.

Project managers will engage residents, business owners and others, including riverfront property owners, marina operators, boaters and environmental and bicycle advocates, to make recommendations on the needs and vision of the community for the corridor such as recreation, open space, transportation and economic development, according to the release. 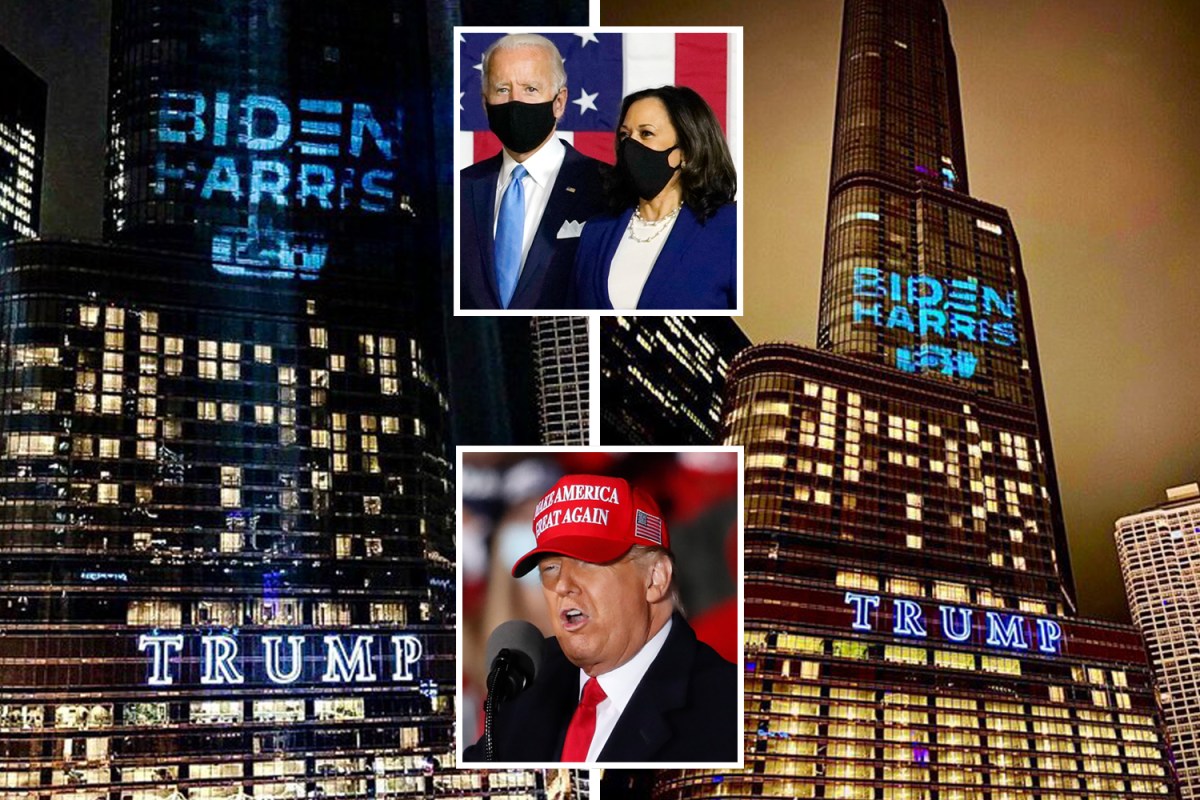