When Jurgen Klopp vowed Liverpool would ‘attack their title’ at the start of this season, he did not imagine that was because he would be left with so few players who can defend.

Even Liverpool’s good days are coming with a heavy price, the victory over Tottenham Hotspur tainted by another injury to Joel Matip. We will discover in the next 24 hours how long it will take for Matip to heal, but Klopp’s post-match prognosis was not promising.

That is sure to prompt another round of questions about why Liverpool were not fully prepared for the prospect of that all-essential fourth and fifth-choice centre-back duo going into this campaign. There is certainly valid bemusement that a contingency plan has not been prepared since freakish circumstances denied them so many senior players. Liverpool’s centre-back’s are dropping with the regularity of Spinal Tap drummers.

But as Klopp looks into the depth of his resources and considers the make-up of his 15th central-defensive pairing of this campaign against West Ham on Sunday, there is at least more cause for optimism after the ease of the win at Spurs.

And part of it is related to the fact that no matter how many players Klopp must do without, the club’s presence still strikes so much fear into opponents that virtually every team they face retreats rather than goes for the throat against a wounded champion.

Jose Mourinho was the latest rival to refuse to accept that Liverpool’s vulnerability was worthy of him adopting a courageous, attacking strategy. Predictably, Spurs played Liverpool as if Virgil van Dijk and Joe Gomez were still there. Mourinho is not alone. Each of Klopp’s recent opponents have done the same.

That means that although the post-Christmas comedown by Liverpool could still be traced to Van Dijk’s absence, just as between October and December, no-one would have noticed so much if the attackers were in the kind of form they demonstrated in the Tottenham Hotspur Stadium.

If there is a reason it is still premature to write off Liverpool’s title hopes – in its bluntest form – this is it: the rank cowardice of the majority of coaches Klopp comes up against. Managers and opposition fans have spent the last four months rubbing their hands at Liverpool’s loss of Van Dijk because of how it has diminished Klopp’s attacking threat rather than an opportunity to engage in a cavalry charge towards Alisson’s goalposts.

Liverpool have 18 Premier League games left. How many managers between now and then will embrace a spirit of adventure because of Liverpool’s lack of centre-backs? Manchester City and Leeds United, perhaps? It’s in Pep Guardiola and Marcelo Bielsa’s nature to attack even if the opponent is full strength, so no change there. Given Aston Villa scored seven against a Liverpool team which had Van Dijk and Gomez, Dean Smith might smell blood again. Brendan Rodgers rarely consults the chapter in the coaching manual about low defensive blocks [although he did at Anfield earlier this season], so you would expect an open game when Liverpool travel to Leicester in the next few weeks.

Who else will be emboldened? You could make a case for Southampton’s Ralph Hasenhuttl having a go, but Anfield visitors have mostly been pitching their tents on the edge of their own penalty area while Alisson cuts a lonely figure in his own half. Even those with title aspirations like Manchester United have played counter-attack against Liverpool at Old Trafford for the last five years.

Unlike the last two seasons, the running-scared policy of so many coaches has worked against Liverpool since Christmas. Until Thursday night, that is, when we were given a reminder of the risk of dropping back when Sadio Mane, Trent Alexander-Arnold and Roberto Firmino are at their world-class best. It means Liverpool’s search for a centre-back has never been about the impossible task of replacing Van Dijk. It is more about having someone with the pace to deal with pacey strikers on the counter-attack, or head away those desperate, aimless long balls and set-pieces if a win or point needs protecting in the last few minutes. That’s why Jordan Henderson and Fabinho have looked so adept in the role when asked.

It is still more likely than not that Liverpool’s Premier League title defence will falter because of their lack of central defenders. Nevertheless, for all the problems Klopp is dealing with, their rivals remain fearful, obsessed not by what damage their strikers might now inflict upon Liverpool’s back four, but what Liverpool’s attack can still do to them. For as long as that remains the case and their front three keeps purring, Liverpool remain the greatest threat to Manchester City regaining their crown. 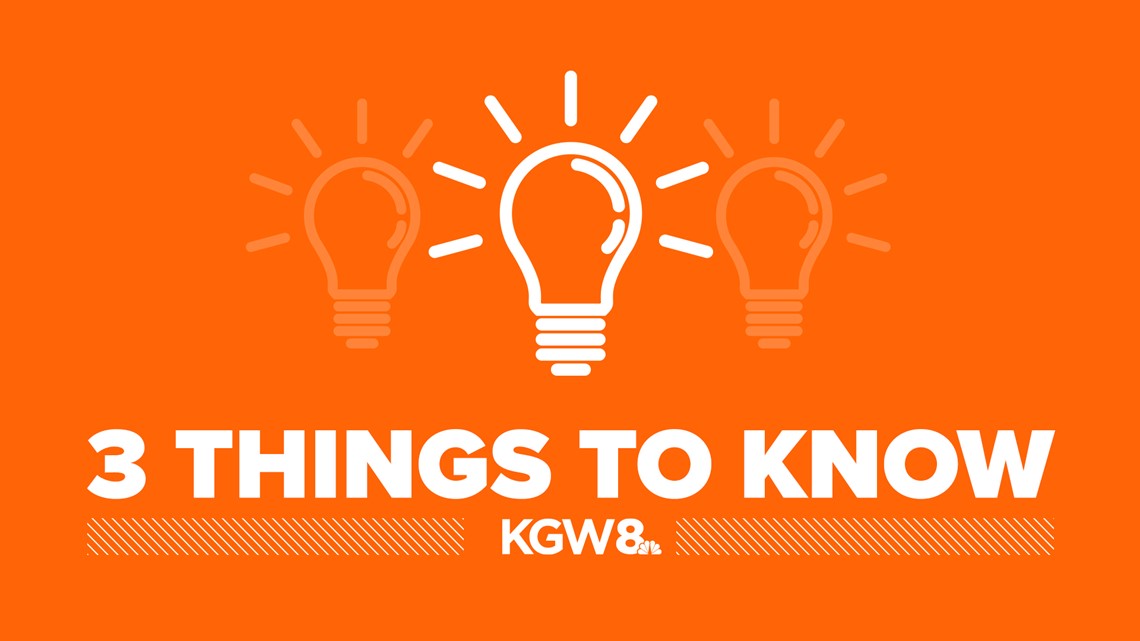