“The film festival is a celebration of storytelling from the mountains to the sea curated to entertain, inform and inspire through the power of film,” according to an event spokesperson. “This year, we are excited to offer two ways to experience more than fifty documentary films and Q & A’s with directors, producers and athletes ; both in person and online.”

The event staff had an important note about running a film festival amid coronavirus.

“The health and safety of our staff, volunteers, partners, speakers and guests are our priority,” they said. “We are closely following the CDC guidelines and working with the host property and partners to maintain that we do.”

“Any person not following the guidelines that puts others at risk will be asked to leave,” they said.

Theme: Protect To Enjoy. A spotlight on problem solving and changemakers with local Laguna knowledge that’s worth watching.

Theme: Our Public Lands Amazing films about human interaction with beautiful places and the power of connection and need to protect.

Theme: Healed By Nature. A series of short films with inspiring stories about people’s lives that have been changed through a connection to adventure and nature.

Theme: Get Outside. Featuring an exciting evening of adventure and mountain bike films.

Any One of Us, A film by Red Bull Media House. Directed by Fernando Villena. Released 2019, 85 minutes

Theme: Stoke. A series of short films about people pushing the limits of sport and cinematography. Q & A’s with host Pat Parnell, directors and special guests.

Theme: Wanderlust. A series of short films about adventures to amazing places around the world and stories that create awe and inspiration.

Theme: Our Oceans A series of short films put a spotlight on stories about change and the struggle our oceans and society are facing right now.

This article originally appeared on the Laguna Beach Patch 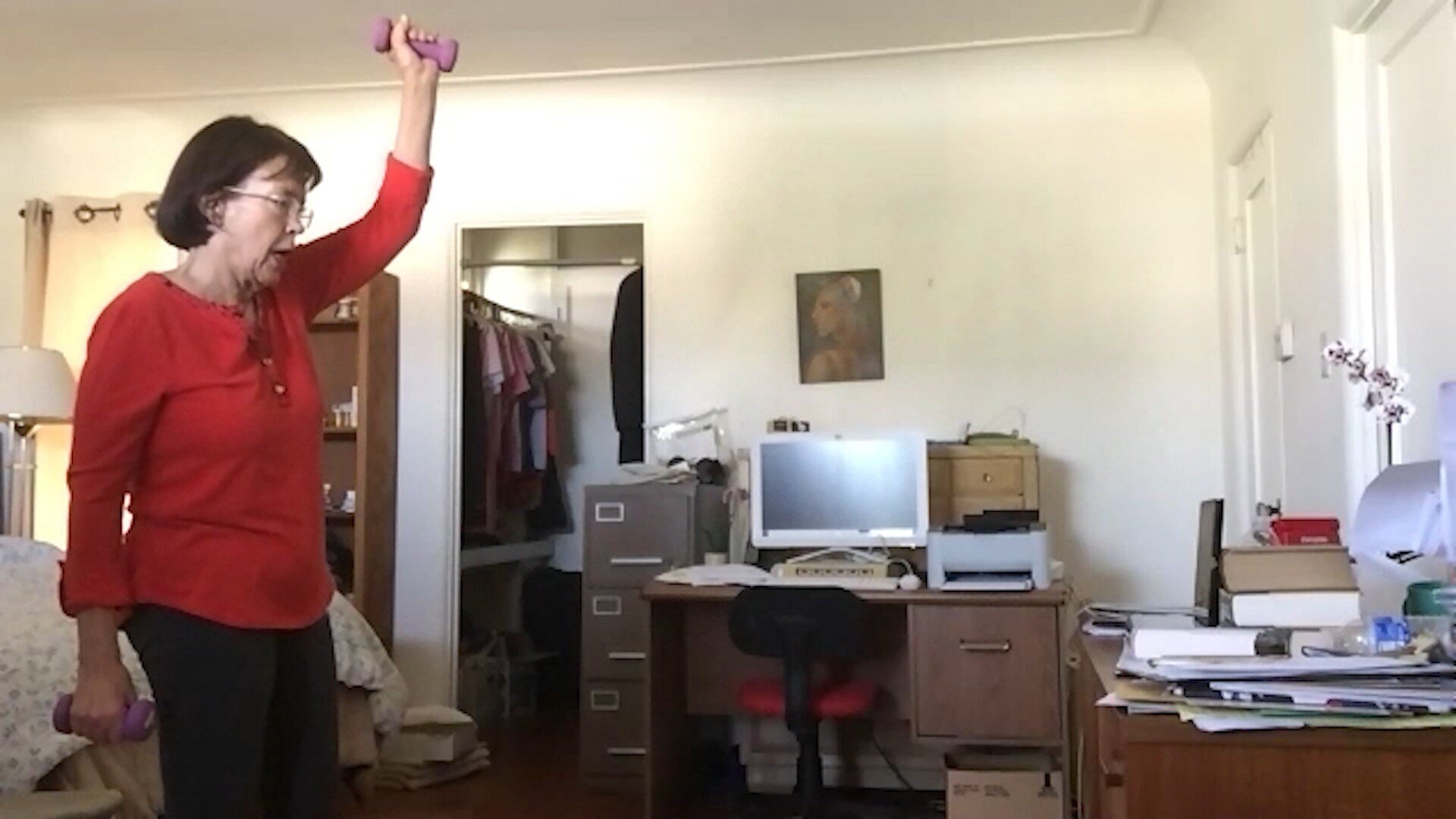