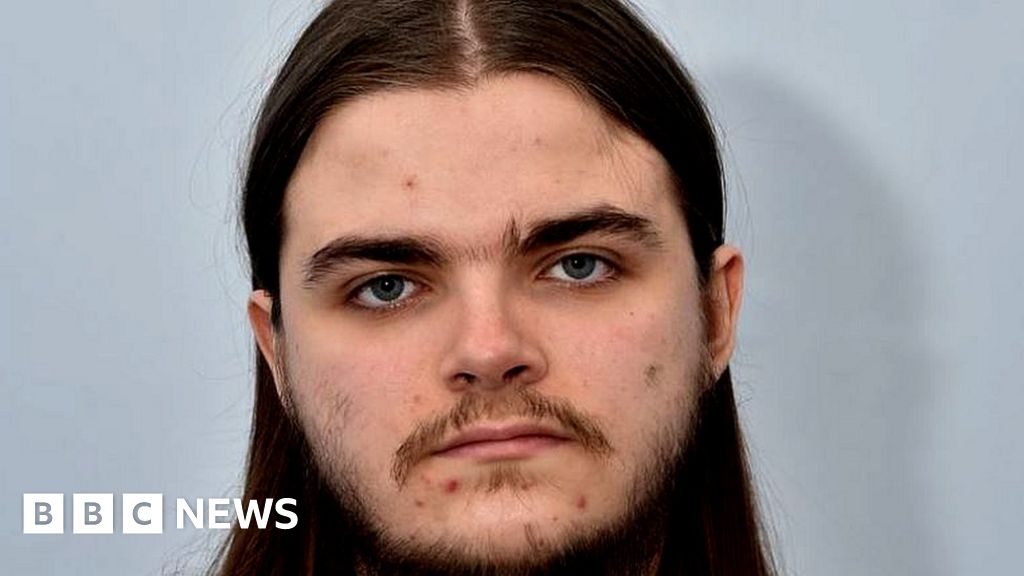 An “obsessional” Muslim convert who downloaded videos on how to make a suicide vest has been jailed.

He admitted eight counts of possessing a document likely to be useful to a terrorist and one count of recklessly encouraging terrorism.

The court heard Fenn, of Wigan, Greater Manchester, had been referred to the government’s counter-terror programme Prevent following comments he made to a youth mentor at his sixth form in March 2017.

He told police officers he emailed an account attributed to proscribed terror group Al Muhajiroun seeking advice on “how best to conduct jihad” and asking whether he should travel to Medina to study or to Syria to fight.

Fenn was given a clear warning about the dangers of viewing and downloading extremist material and taking advice from unknown people over the internet, but he later admitted he could not stop himself, the court heard.

Among his numerous downloads were three videos which provided a detailed demonstration of how to manufacture an explosives vest.

He also accessed documents on using a vehicle as a weapon and how to prepare for a knife attack, as well as posting a video online containing footage of speakers who praising and encouraging acts of terrorism.

Alex Rose, defending, said Fenn was suffering from undiagnosed autism at the time of the offences and had

Mr Rose said Fenn had a mental breakdown after his father’s death when he was 13 which led to him to finding “solace” in becoming obsessional over a range of diverse topics.

It was accepted Fenn did not act on the information he gathered and had no involvement with others.

Fenn was classified as an “offender of particular concern” and ordered to serve an additional 12 months on licence when released from custody.

He must also serve two-thirds of his sentence in jail before he can be considered for parole.