When it comes to artistic insight, the big screen hasn’t fared much better. The Agony and the Ecstasy (1965) gave us more than two hours of Rex Harrison as Pope Julius II and Charlton Heston as Michelangelo, shouting in the Sistine Chapel. The film was nominated for five Academy Awards: Art Direction, Cinematography, Costume, Score and Sound. (It lost to Doctor Zhivago in the first four categories and to The Sound of Music in the fifth.) But Rex Harrison, who had won the Best Actor Oscar the previous year for Professor Henry Higgins in My Fair Lady, wasn’t even nominated himself, nor was Heston. In terms of acting, it was regarded as a monumental flop.

Contrast Pollock in 2000, for which Ed Harris earned a Best Actor nomination for his portrayal of Jackson Pollock. He lost to Russell Crowe, as General Maximus Decimus Meridius in Gladiator, but Harris, explosive and persuasive as Pollock, could consider himself robbed. At least Marcia Gay Harden won the Best Supporting Actress award for Lee Krasner, Pollock’s wife and a powerful Abstract Expressionist painter herself. Harris was a Pollock obsessive, who also directed the film and created painting scenes that are ingenious choreographed: frantic, delirious and deliberate. Compare archive clips of Pollock in action with Harris’s foot-and-brushwork, and you see that it’s a remarkable recreation.

It’s one thing to make a success of a straightforward biopic, another to capture the aesthetic excitement of an artist’s work. I was 15 when Frida (2002), starring Salma Hayek, came out; I remember renting the film from the video shop and feeling stunned by the colour, emotion and energy of it all. The uncanny Day-of-the-Dead puppet sequence devised by the Quay Brothers, and Kahlo’s paintings,which sprang to life with the help of stop-motion animation, were a clever way of making a film that was not only about an artist, but visually like her work.

Hayek was nominated for the Best Actress Oscar, but like Harris, she lost. Alfred Molina was also excellent as Diego Rivera, but was entirely overlooked. There may be a lesson here: if you want to win an Oscar, steer clear of artists’ smocks. Timothy Spall was also snubbed despite his symphony of sniffs, grunts and contemptuous moues in Mike Leigh’s Mr Turner (2014), a performance so convincingly single-minded and disobliging.

Back then, I interviewed Tim Wright, the artist who had taught Spall to paint. He said that what Spall was after was “not an impression of Turner, but an expression of Turner”. On set, Wright added, Spall was taken by the idea that Turner had used his fingernail to score wet paint, so the actor grew one fingernail longer for the role. Artistic technique needn’t be perfect, but it ought, Spall knew, to convince. 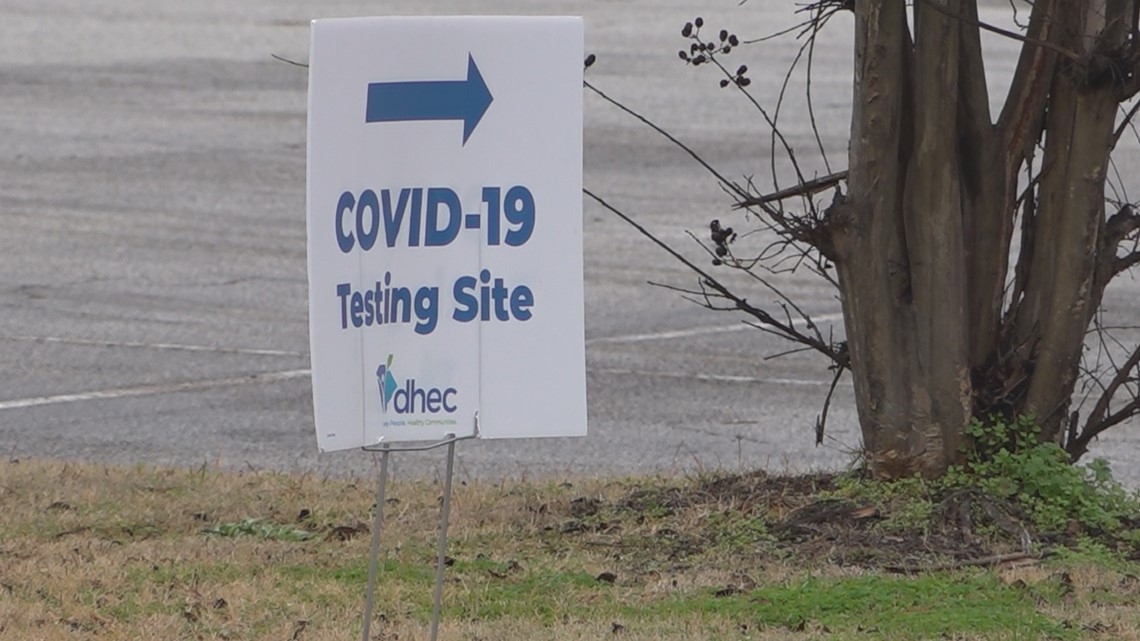