(Reuters) – Alabama, Florida and North Carolina in the United States reported record daily increases in deaths from COVID-19 on Tuesday, while the Federal Reserve said the U.S. economy would recover more slowly than expected.

* For an interactive graphic tracking the global spread, open https://tmsnrt.rs/3aIRuz7 in an external browser.

* For a U.S.-focused tracker with state-by-state and county map, open https://tmsnrt.rs/2w7hX9T in an external browser.

* France will make it compulsory for people to wear masks in shops and other enclosed public spaces from next month.

* Spain’s populous Catalonia region made a fresh attempt to put an area of 160,000 people under lockdown to stem the latest local coronavirus surge.

* Canada said it would make it easier for foreign students to study online from abroad and to qualify for a work permit after graduation amid strict border closures.

* Mexico proposed to the U.S. an extension to a ban on non-essential travel by land over their shared border for another 30 days.

* Tokyo is considering raising its alert for coronavirus infections to the highest of four levels, officials said, after a spike in cases to record numbers in the Japanese capital.

* New Zealand must prepare for new outbreaks as the pandemic spreads globally but will not drop its elimination strategy if community transmission was discovered, Prime Minister Jacinda Ardern said.

* Australian states tightened restrictions on movement as authorities struggle to contain a fresh outbreak in the country’s southeast.

* Egypt has started offering reusable cotton face masks at around 50 cents each alongside the food items provided in its state subsidy programme.

* Moderna Inc’s experimental COVID-19 vaccine showed it was safe and provoked immune responses in all 45 healthy volunteers in an ongoing early-stage study.

* Indian pharmaceutical company Zydus said it had started human studies for its potential COVID-19 vaccine, as infections continue to surge in the world’s third worst-hit nation.

* Life sciences company IQVIA Holdings Inc said it would collaborate with AstraZeneca Plc to speed up clinical studies of the British drugmaker’s potential COVID-19 vaccine in the U.S.

* Three of the largest U.S. banks set aside a whopping $28 billion for loan losses, in a stark reminder that much of the economic pain from the pandemic is still to come.

* Japanese manufacturers remained close to the most pessimistic they have been in 11 years in July as the outbreak hits global demand and deals a punishing blow to the export-reliant economy, the Reuters tankan survey showed.

* Britain’s economy stumbled out of its coronavirus-induced slump in May, dashing hopes of a swift rebound as government budget forecasters said it was on course for its worst year since pre-industrial times.

* Economic activity in Brazil began to grow again in monthly terms in May, after two sharp consecutive declines in March and April.

Has COVID-19 crushed your concentration? Here’s how to read more during the pandemic

Wed Jul 15 , 2020
If you’re like us here in Miami, at this point in the coronavirus pandemic you have had to come to grips with some harsh realities. Your vacation is canceled. College football games could be a distant memory (this is not a bad thing if you’re a Canes fan). And you […] 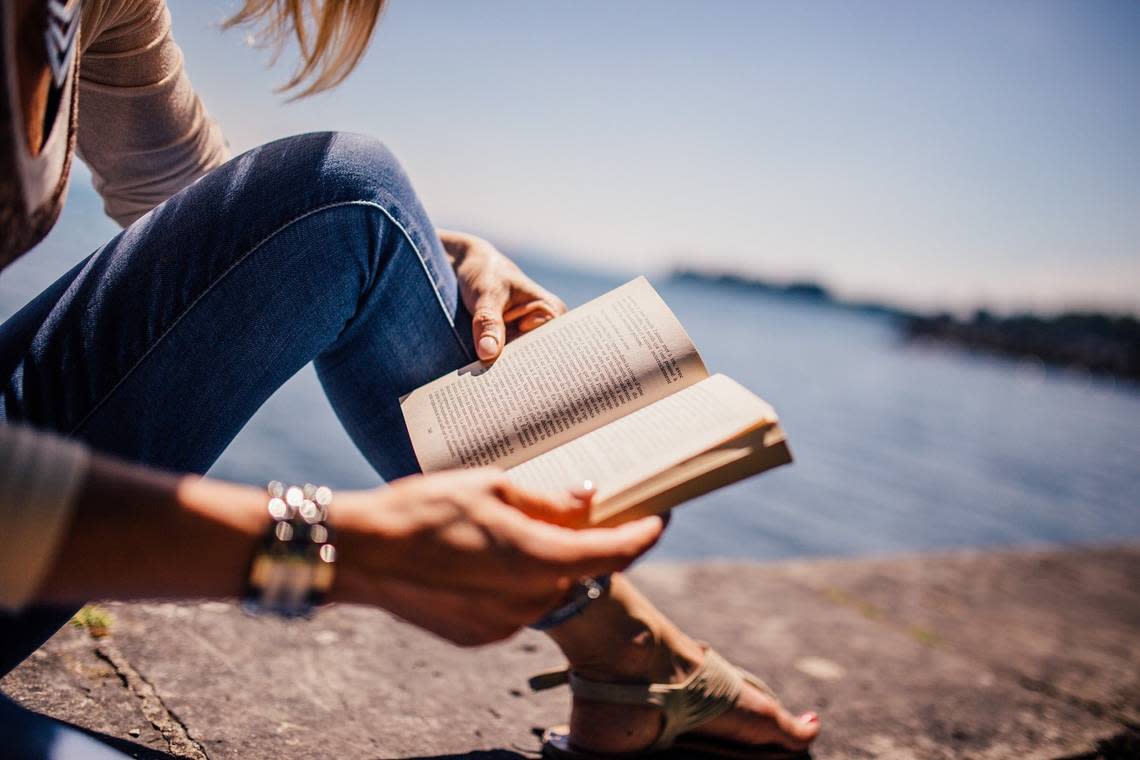