The sites are at the Forum in Inglewood, Six Flags Magic Mountain in Valencia, Cal State Northridge, the Fairplex in Pomona and the L.A. County Office of Education’s Downey Education Center.

Another site run by the city of Los Angeles is at Dodger Stadium.

Only front-line healthcare workers, including those working at nursing homes, were eligible to receive the vaccine when the sites opened Tuesday morning, said Kenichi Haskett, a spokesman for L.A. County. That group is part of what’s known as Phase 1A under the state’s vaccination plan.

Later Tuesday, county officials announced that residents 65 and older could sign up for appointments, while cautioning that the supply of vaccines is “extremely limited.”

On Tuesday, 2,400 appointments were open at each site, Haskett said. The plan is to ramp that up to 4,000 as soon as possible. Operations on the first day are beginning at 10 a.m. but will move up to 9 a.m. thereafter.

“We need to run through all the logistical and operational and the clinician and non-clinician functions today,” Haskett said, explaining why they’re starting at a slower pace.

The county is administering the Pfizer vaccine, which requires two doses spaced 21 days apart. Vaccine recipients will receive a card after the first dose instructing them when to schedule the next appointment, said Manuel Martinez, also a spokesman for L.A. County.

Those eligible to receive the vaccine must make an appointment online and be prepared to show proof of eligibility, Martinez said.

By 8:30 a.m., people in vehicles were lining up to receive the vaccine at the Fairplex’s Lot 15, where Martinez was stationed to answer questions .

Only those in cars — including ride-hailing services like Uber and Lyft — can access the sites, though the county is working on expanding access to those without vehicles, Martinez added.

Vaccinations are issued to the recipient while they are sitting in the car. The person, or their driver, is then instructed to pull up to an observation area for roughly 15 to 30 minutes where a staff member will monitor them for side effects, Martinez said.

Wait times depend on how people react. If they show signs of an allergic reaction, they may need to stick around longer, Martinez said.

Just before the sites were slated to open on Tuesday, reservations at Cal State Northridge and the Fairplex were fully booked, Haskett said.

At the Fairplex and Forum sites, testing is offered in addition to vaccination, Haskett said.

At the Fairplex, testing is located at Lot 17, while vaccination is being conducted at Lot 15. At the Forum, testing is offered in a different area of the same lot.

In other words, those seeking services should be cognizant of which line they’re in — because it might not be the right one, Haskett said.

The county does not offer testing at the other three sites.

Those 65 and older in L.A. County can sign up for an appointment at the county public health department’s website, vaccinatelacounty.com. Residents without computer access can call (833) 540-0473 between 8 a.m. and 8:30 p.m. for assistance with reservations.

The City of Los Angeles is also offering the vaccine to anyone in Los Angeles County who is 65 and older, through a different online portal, https://carbonhealth.com/covid-19-vaccines. That website connects patients to sites including Dodger Stadium, San Fernando Recreation Park, Lincoln Park, Hansen Dam and Crenshaw Christian Center.

Wed Jan 20 , 2021
CNN’s fact-check reporter Daniel Dale has had a wild ride interpreting and debunking President Donald Trump’s lies over the past four years. On the eve of Trump’s Jan. 20 departure from office, Dale, a Canadian journalist based in Washington, D.C., shared his reflections on the rollercoaster presidency, during which Trump […] 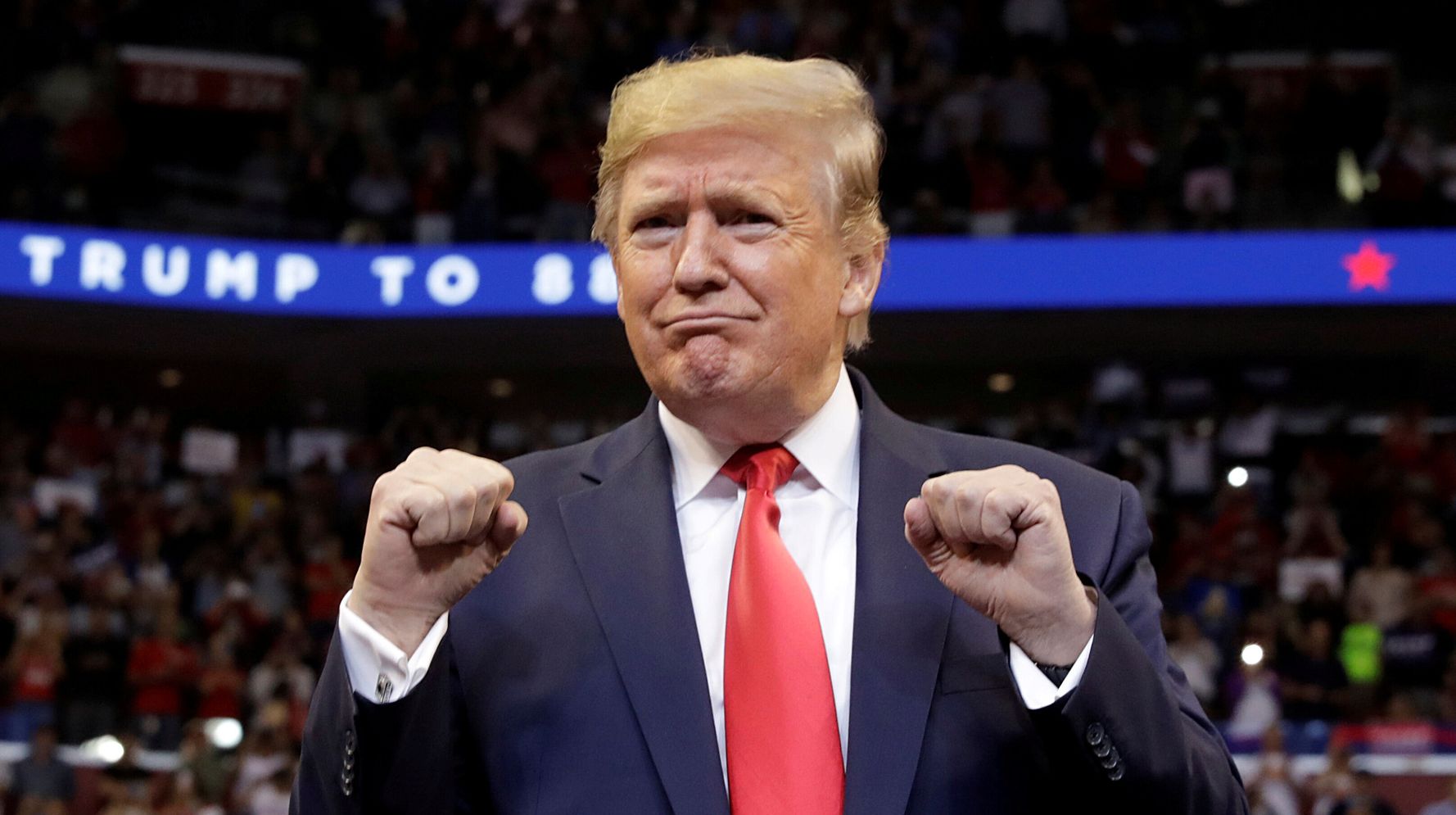