Yes, Fox News! Who could have predicted it other than literally everyone? According to reporters Yashar Ali and Tom Jones, the ex-RNC flack turned Trump campaign spokesperson turned administration fixture is not currently employed by the network at this very moment but, per a source familiar with the discussions, a deal was being negotiated that has momentarily been put “on pause,” with the network still interested in hiring her because it doesn’t “condone cancel culture.” (Every notorious liar who fed the base a pack of lies that led them to storm the Capitol deserves a chance!) News of discussions with Fox News followed a CREW report suggesting a deal was already done, based on McEnany’s financial disclosure form. When and if McEnany and the network make it official it’ll truly be a full circle moment, given that she was hired at the White House not long after appearing on Fox’s business network to claim that the virus that went on to kill 422,000 people in the U.S. and counting would never breach our shores:

Other lies that no doubt have Fox champing at the bit to sign McEnany presumably include the time she claimed Trump never lied to the public about COVID-19 after he was caught on tape doing so:

The time she defended the president’s false claim that MSNBC host Joe Scarborough had someone murdered:

And her love of false equivalencies, which are of course the network’s bread and butter, second only to unhinged monologues by its marquee hosts:

Hopefully both sides can come to an agreement soon as this will truly be a match made in, if not heaven, then definitely the fiery depths of hell where even Satan is all “Yikes, I want no part of that, no, thank you.”

Tue Jan 26 , 2021
Economists and public health experts called into question a top Florida official’s request to the International Olympic Committee to consider relocating the 2021 summer games from Tokyo to his state. In his letter to the sports governing body, Jimmy Patronis ― the chief financial officer for the state of Florida […] 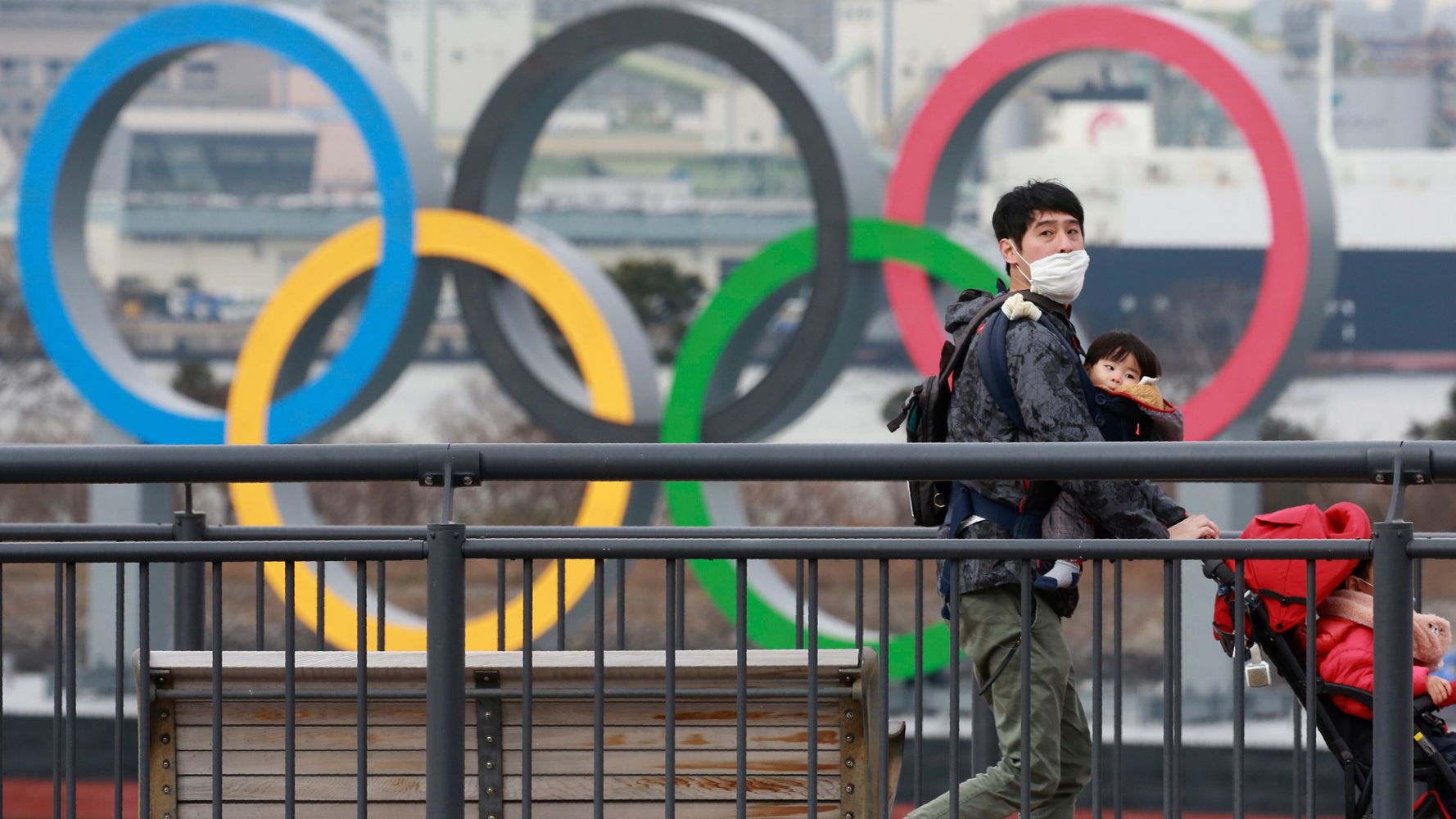