Kirill Kaprizov scored his first NHL goal with 1:13 remaining in overtime and finished with three points as the Minnesota Wild rallied for a 4-3 victory over the Los Angeles Kings in the season opener for both teams Thursday night.

The 23-year-old Russian scored on a breakaway, putting the puck past Los Angeles goaltender Jonathan Quick. Kaprizov, the third Russian-born player to make his NHL debut with the Wild, also had a pair of assists. He was a fifth-round selection by Minnesota in 2015 before signing a two-year, entry-level contract last summer.

“He gets a puck on a break and you see what he does,” said defenseman Matt Dumba, who had an assist. “Everyone who’s watching the game can see that he’s a special talent and that’s why they call him Dolla Dolla Bill Kirill.”

According to Sportradar, Kaprizov became the fourth Russian rookie to have three or more points in his first NHL game. Anaheim’s Stanislav Chistov had a goal and three assists in his 1992 debut, while Calgary’s Sergei Makarov in 1990 and Edmonton’s Ilya Byakin in 1993 each had a goal and two assists.

Brown got his milestone goal with 2:55 remaining in the second on the power play with a wraparound that put the Kings in front by two goals.

“It was certainly not the outcome we wanted, especially being up 3-1. The third was not as sharp as we wanted,” said Kings captain Anze Kopitar, who had an assist. “We made some good plays and good stuff was happening throughout the game. But we have to clean up what happened in the third.”

The Kings, one of seven teams that missed the 2020 playoffs, were playing their first game since March 11. They were the league’s hottest team with seven straight wins before last season was paused due to the coronavirus pandemic.

Minnesota was playing its first game since Aug. 7, after it lost to Vancouver in four games in the best-of-five qualifying round in the Stanley Cup playoffs.

Minnesota’s Zach Parise had an assist and is tied for third among active players with 17 points in season openers (seven goals, 10 assists). Kopitar is tied for seventh with 15 points (six goals, nine assists) after his assist.

The Wild remarked before the game how strange it felt walking through their largely empty hotel across the street from Staples Center, with no activity at the adjacent LA Live complex, either. There was no team meal, just grab-and-go food for coaches and players to take to their rooms and eat on their own.

The teams meet again Saturday night. Eight of Los Angeles’ first 21 games are against Minnesota, and the season series will be wrapped up by the end of February. The Wild are one of four Central Division teams who are part of the reconfigured West Division this season.

“Adjustments will come into play on both sides, but saying that, these early games are more about us,” Kings coach Todd McLellan said about playing teams in back-to-back games for most of the season. “It is about doing things in our world before picking things apart about other teams.”

Light at the End of the Tunnel

Fri Jan 15 , 2021
OPPORTUNITY FOR IMPROVEMENT As we recover from the ravages of the Pandemic and the hospitality industry re-emerges from its devastation, the good news is that there is unprecedented opportunity for improvement. Much of the upcoming change is directly related to the virus and is well underway; improved cleanliness standards, solutions […] 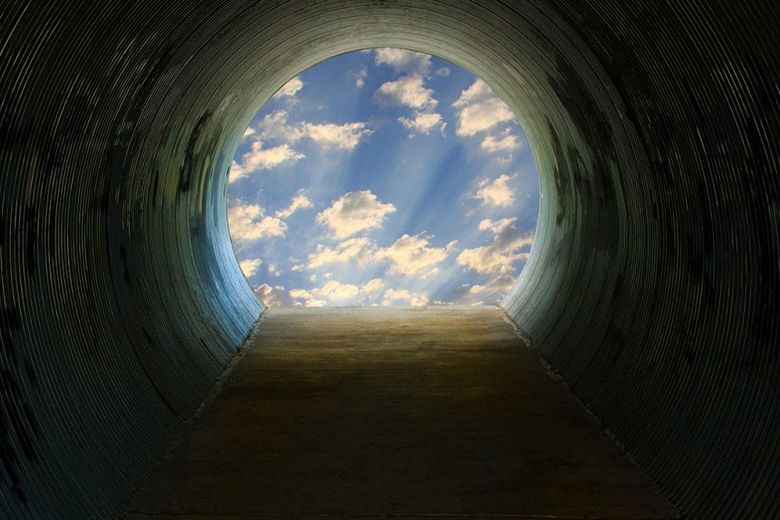