On January 16, Purja and his team of nine other Nepalease climbers became the first people ever to summit K2, the world’s second highest mountain, on the China–Pakistan border, in winter. The superhuman accomplishment for Purja, who is an Osprey Europe ambassador, came less than 12 months after he set a World Record when he climbed all 14 of the world’s highest mountains, above 8,000m in what is known as the ‘death zone,’ in six months and six days.

Despite growing up in the flatlands of Nepal’s Dhaulagiri region, joining the military aged 18 before later working as a leader in the British Special Forces and only venturing on his first mountaineering expedition to Everest Base Camp in 2012, it’s safe to say Purja is a man on a mission.

In his first interview with a British newspaper since summiting K2 with his team, the 37-year-old shares his motivation to explore big mountains and why he believes travel is what makes the impossible possible.

You’ve arrived back in Nepal to global applause, how has the reception been?

The welcome home party here in Nepal has been next level – from the people turning up at the airport to going to the Prime Minister’s  residence – it’s been amazing.

What drove you to lead this expedition, especially during a pandemic?

Being honest, the idea came from the sense of competition to be the first. But personally, I just wanted to do something for the climbing community in Nepal. Out of all the 14 8,000m peaks, K2 was the only one that hadn’t been climbed in winter – it was the hardest, the last, and the greatest climb. There were so many international climbing friends out there talking about it – it was a race and we wanted to bring this one home to the Nepalese climbing community.

When did the preparation begin?

I didn’t decide to go to K2 until two months prior to the expedition, I was planning to do it next year because my book is out and it is doing well. But this expedition was about more than that, and sometimes you just have to go with what you’ve got. In terms of financial planning, we were short on this one – but we always make things happen.

What will be the most lasting memory from the expedition?

Everyone stopping 10 metres away from the summit, brother to brother, shoulder to shoulder – we walked to the summit at the same time. To see every team member stepping at the same time, with a big smile and huge sense of achievement, that was probably the most emotional part of the whole journey.

Fri Jan 29 , 2021
Members of La Jolla Parks & Beaches and other local community groups are teaming up to make suggestions to the city of San Diego to help reduce environmental impacts at La Jolla Heights Natural Park associated with the La Jolla View Reservoir replacement project. “We want to form a working […] 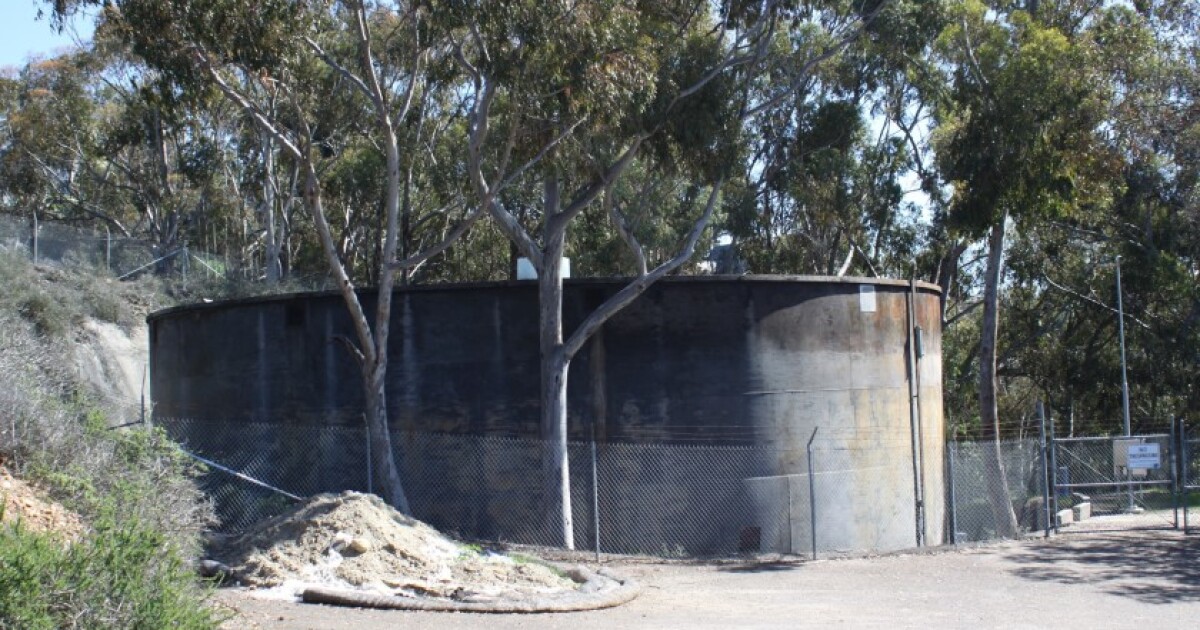