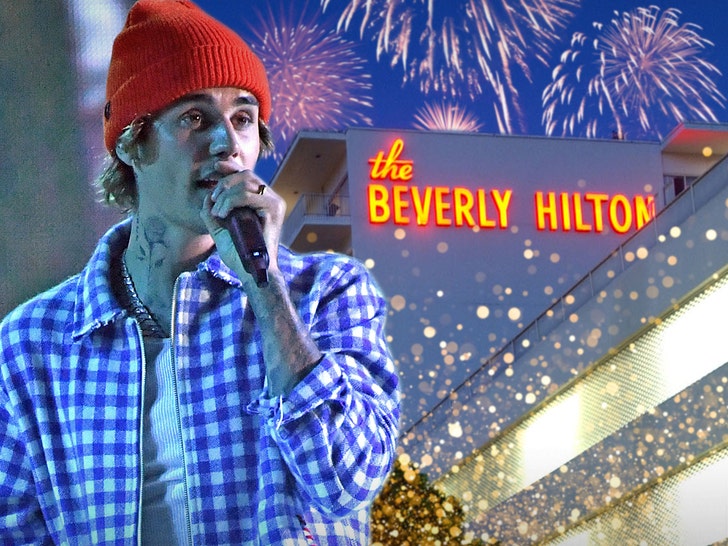 Justin Bieber‘s first time taking the stage for a live show in 3 years will be seen online all over the world, but will have an odd feel to it … which perfectly sums up the year for big musical acts.

JB’s putting on a New Year’s Eve concert Thursday night at the Beverly Hilton hotel, his first concert since his Purpose World Tour wrapped up in September 2017. 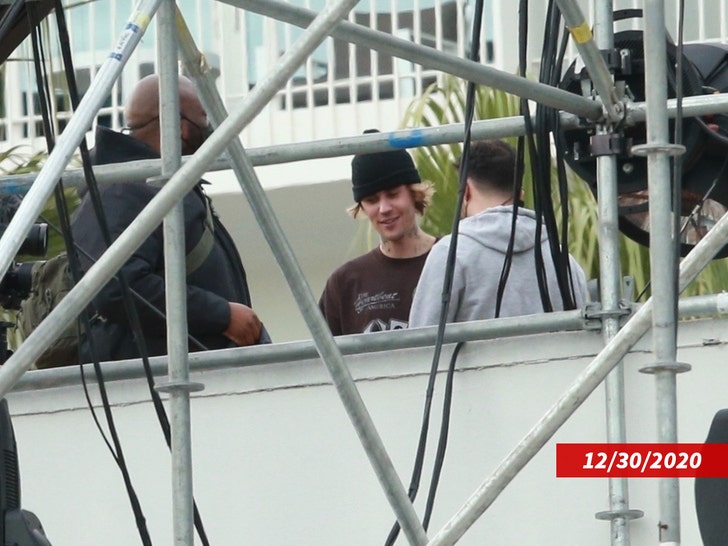 Bieber was seen rehearsing Wednesday on the custom stage with scaffolding. Though the show will be virtual, we’re told there will be a small crowd in the balconies … with social distancing and mask protocols in place, of course. 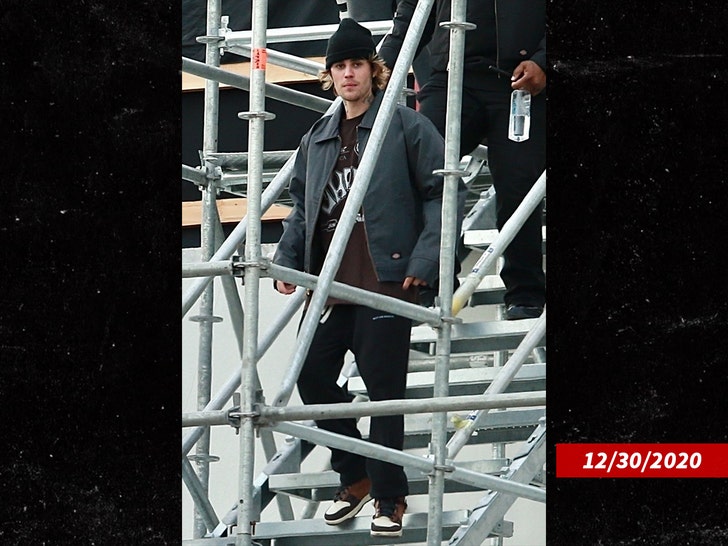 The NYE concert will begin streaming worldwide on the Moment House platform starting at 7:15 PST … sponsored by T-Mobile. If you haven’t heard of it, Moment House was founded in L.A. in 2019 by a team coming from the USC Jimmy Iovine & Dr. Dre Academy for the Arts.

The platform allows artists to create special, ticketed experiences — AKA “moments” — for their fans no matter where they are in the world … which has become a huge deal in the year of the COVID-19 pandemic.

Access to Bieber’s concert will cost ya $25 … except for T-Mobile customers, who can watch for free.

Speaking of money … this is a way Justin and other musicians can make money during the pandemic, since live concerts are pretty much out of the question for the foreseeable future.

In the year of everything going virtual — including the ball drop — what more can you expect?

Fri Jan 1 , 2021
The world ushered in the New Year with pandemic controls muting celebrations for billions of people eager to bid farewell to a virus-ridden 2020. After a grinding year that has seen at least 1.7 million people die from Covid-19, fresh waves of infection have sparked renewed lockdowns and forced would-be […] 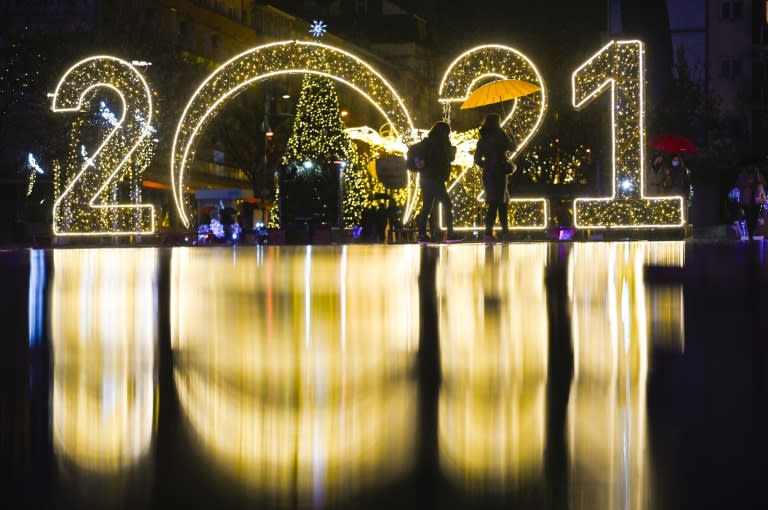