Joe Walsh is available for all of your virtual concert needs.

“If you ever wanna do a big event on the Internet, call us,” jokes the legendary Eagles guitarist, who was given a crash course in digital concert promotion when his annual VetsAid fundraiser moved online last month due to the COVID-19 pandemic.

“With these functions, you just ask people humbly and hope a couple sign up, but they all said yes. That’s a good thing, but we hadn’t planned for that,” Walsh says. “Navigating that and getting it all to flow virtually was really a lesson in putting things together – there’s no doing this for dummies. But it went really well and for a virtual event, we made a surprising amount of money.”

Proceeds from VetsAid 2020, now in its fourth year, will be distributed as grants totaling $250,000 to a variety of veterans services organizations. USA TODAY is announcing the full list of recipients exclusively.

“(We wanted) to help the communities that need the most help,” says Christian Quilici, Walsh’s stepson, who helped found VetsAid and is the nonprofit’s executive director. They looked to organizations with “boards that are diverse and have a certain quota of minority representation. So when Dad asked to make sure that we give particular consideration of those groups, that was our mission.”

Organizing this year’s VetsAid only made Walsh, 73, that much more eager to get back on the road. The Eagles were in the middle of their “Hotel California” tour, playing their seminal 1976 album in full, when coronavirus shut down much of the United States last March. The trek was postponed until this fall, and Walsh is crossing his fingers live music can safely return by then.

For musicians, touring “is a part of us. That’s a monster that needs to be fed,” says Walsh, who’s feeling good after receiving his first dose of the COVID vaccine. “We get disoriented – I haven’t played in a year. The COVID experience is a study in human nature. I got time, and I had no choice but to get to know Joe Walsh: not the rock star, but the dumb guy from Ohio.”

Walsh, now more than 27 years sober, says he’s been attending virtual sober alcoholics meetings, as well as doing puzzles and playing rummy tiles with his family and Starr, affectionately known as “Uncle Ringo” and a member of his “pod.” He’s also been hosting a rock radio show and writing some new solo music.

Although, “I gotta be careful there,” he says with a laugh. “My first song was, ‘We’re all gonna die!’ And I thought, wait a minute. Maybe I should wait a couple days and try again.”

The pandemic could even find its way into new Eagles songs.

“I think the Eagles, when we get back together and get to work, we’re going to talk about the experience that we had and maybe come up with some music,” Walsh says. Right now, “it’s kind of hard to get a handle on it. But when things get better, I think a lot of people are going to be writing about the experience.”

The 2020 VetsAid grant recipients are:

Wed Jan 27 , 2021
JGI / Jamie Grill Not every fraud artist is a sketchy identity thief or faux Nigerian prince from the dark corners of the internet. In fact, you might end up committing accidental tax fraud or accidental tax evasion yourself if you don’t pay careful attention during this tax season. See: […] 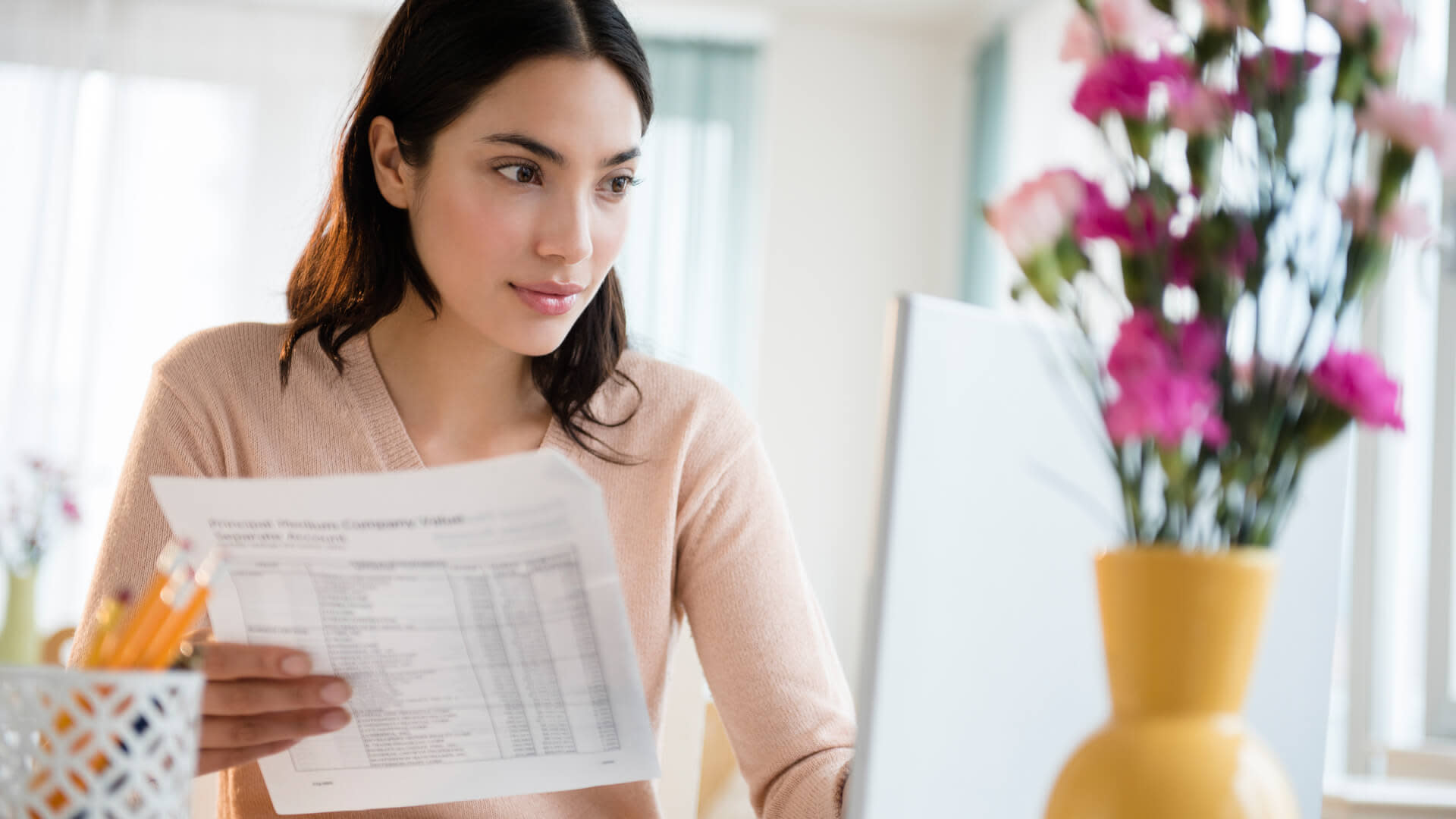