On Saturday, Oct. 10 at 8 p.m., the Sourland Conservancy will present “Save the Sourlands Solofest,” a free, hourlong program combining nature documentary and music festival to raise public awareness and funds to address a serious threat to the Sourlands.

The third largest forested area in New Jersey, the Sourlands are home to several threatened and endangered species in central New Jersey.

“We are losing over 1 million trees. That’s devastating,” said Sourland Conservancy executive director Laurie Cleveland.  “Over 20% of the Sourland trees are ash, the highest concentration in New Jersey, and all these trees will be killed within the next few years by an invasive insect, the emerald ash borer.  We are working to develop a reforestation plan in partnership with local, state and national  organizations that recognize the ecological importance of  the Sourlands — and the impact of ash decline on our forest’s ability to clean our water and air, sequester carbon and provide critical habitat..”

The Sourland Conservancy’s Sourland Mountain Festival was canceled due to COVID-19, so conservancy staff, volunteers, sponsors, partner organizations and municipalities worked together to create the SoloFest to safely engage the community in the effort to restore the forest.

Approximately half the program will be a documentary focusing on the beauty and ecology of the Sourlands, as well as the serious threats facing the forest, as described by nearly a dozen naturalists and scientists, including Jim Amon, Rush Holt, Sharyn Magee, Jennifer Rogers, Hannah Suthers and foresters from the New Jersey Forest Service.  They will focus on the importance of the Sourlands in terms of wildlife protection, water quality, climate, history and recreation.

The program will premiere for free on YouTube followed by an “after party” at 9 p.m. on Zoom. Visit sourland.org/solofest to purchase event merchandise or after-party tickets, preview music performances or donate funds for planting native trees and shrubs in the Sourlands.

“The Sourlands are one of the great natural and recreation assets of New Jersey and it needs our help,” said SoloFest producer Brad Fay. “Regardless of your familiarity with the Sourlands, this event can serve to deepen your love for this region, or to help you make the first acquaintance.”

Mon Oct 5 , 2020
If cleanliness is next to godliness, traceability is next to transparency – a virtue very much in demand in today’s Food and Beverage industry. There is more to this rising trend than simply an increasingly informed body of consumers looking to make woke product choices. What is product traceability? The […] 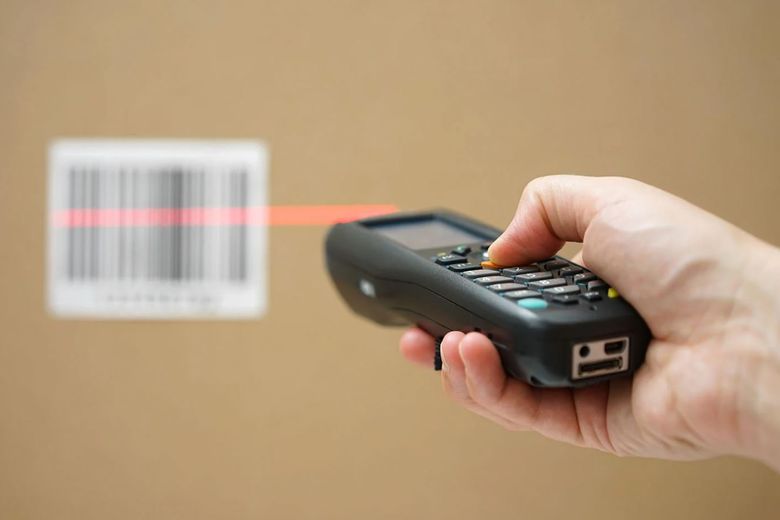