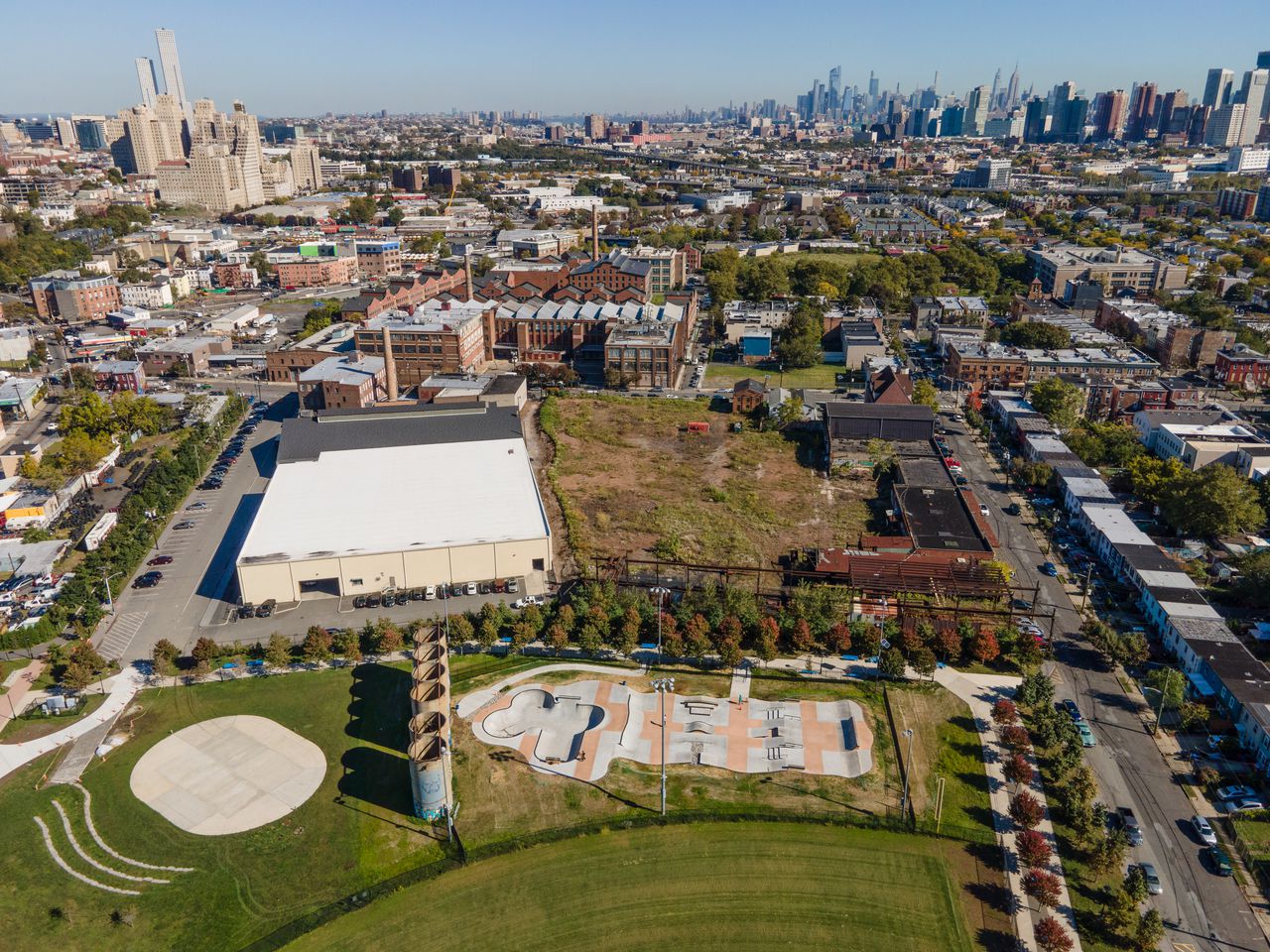 The Jersey City Council will decide Wednesday whether or not to give a controversial 17-story high-rise in Bergen-Lafayette the green light.

Plans for Morris Canal Manor, a 361-unit development at 417 Communipaw Ave., have divided residents of Bergen-Lafayette. Some have hailed the project’s community givebacks, which include the construction of a recreation center, 18 affordable housing units, and 14,000 square feet of retail space.

But others say the project will exacerbate gentrification in the rapidly changing neighborhood, and that the property was supposed to be added to adjacent Berry Lane Park.

At a City Council caucus meeting Monday, Councilman-at-Large Rolando Lavarro pointed to grant applications, a JCRA PowerPoint presentation, and a 2018 City Council resolution showing that officials planned to incorporate the 417 Communipaw parcel into Berry Lane Park. The city was awarded $1 million in Green Acres funding intended specifically to reimburse payments made to acquire the property, according to an agreement between the state Department of Environmental Protection and Jersey City signed by Mayor Steve Fulop in 2018.

In an emailed statement, city spokeswoman Kim Wallace-Scalcione said the city considered acquiring the property “if we could afford it without hurting taxpayers,” but the asking price was several million dollars above what the city had been awarded in grants.

“So instead, we worked on a plan with the private sector and the (Ward F Councilman Jermaine Robinson) that will provide a 22,000 square foot recreation center for Jersey City children, 40 public parking spots, a small business incubator space focused on women and veterans, in addition to 5% affordable housing for the site,” Wallace-Scalcione said. “We did all this without adding any burden to the taxpayer while creating a great complement public facility to Berry Lane Park.”

But June Jones, the president of community group Morris Canal Community Development Corporation and a longtime critic of the development, said the shift from a park to a high-rise is “hard to justify.”

“We have to tolerate taking away the parkland (and) 17 stories — unheard of — smack dab in the middle of our community,” Jones said. “There’s a serious displacement that’s going to take place too.”

The City Council will vote Wednesday on amendments to the Morris Canal Redevelopment Plan that would make the development a permitted use. But if those amendments pass, the developer will need approval from the city Planning Board before breaking ground, meaning it will likely be months before any groundbreaking takes place.