Jerry Falwell Jr. agreed to permanently leave his position as president of the evangelical Liberty University after reports about his sex life led him to take an indefinite leave of absence.

The move on Monday, the first day of the new semester’s classes at Liberty, comes as the evangelical leader claims he’s being extorted by a business partner over his wife’s alleged affair. Falwell disputed characterizations saying he had stepped down later Monday, telling several outlets: “I have not resigned.”

The Washington Post, citing an unnamed source, said the resignation had been held up and negotiations around Falwell’s departure had not yet been finalized.

Earlier Monday, Reuters reported that a business partner came forward to say he had a sexual relationship involving the evangelical leader and his wife for years. Giancarlo Granda alleged he was 20 when he met Jerry and Becki Falwell while working as a pool attendant at a Miami Beach hotel in March 2012. Granda told Reuters that he then began a relationship with the couple that involved him frequently having sex with Becki Falwell while Jerry Falwell looked on.

In 2018, BuzzFeed reported that a Florida lawsuit highlighted the relationship between the couple and Granda, whom the Falwells also supported in a business venture involving the 2013 purchase of a Miami youth hostel. The evangelical leader filed an affidavit saying he used his own money to lend $1.8 million to the more than $4.6 million hostel project, which is co-owned by his son Trey. Corporate records currently show that Granda has a stake in the hostel venture, according to Reuters.

On Aug. 23, Falwell told The Washington Examiner that his wife had an affair with Granda and that Granda was trying to extort the couple for money over the matter. Granda denied that claim to Reuters, saying he was trying to negotiate a buyout from a business arrangement he had with the Falwells.

In January 2019, The Wall Street Journal reported that Trump’s former personal fixer Michael Cohen hired Liberty employee John Gauger to manipulate some polls to favor Trump ahead of his 2016 presidential campaign. Several high-level sources at the university told Politico that Gauger was accompanied by Trey Falwell when traveling to New York to collect payment from Cohen.

Cohen alleged he helped Jerry Falwell Jr. get rid of racy photos in someone else’s possession in 2015, Reuters reported in May 2019. Cohen said he then helped arrange Falwell’s endorsement of the president during his 2016 campaign.

Falwell announced earlier this month that he was taking a leave of absence from the school in Lynchburg, Virginia, after posting a vacation photo that showed him with his pants unzipped and his arm around the waist of his wife’s pregnant assistant. Falwell, a 58-year-old attorney, apologized and deleted the post.

Liberty University is basically synonymous with the Falwell family. Falwell’s father, the Rev. Jerry Falwell Sr., founded the Christian institution about 50 years ago. The senior Falwell, who died in 2007, was a well-known Southern Baptist pastor, televangelist, Moral Majority leader and political activist who helped create what is today’s religious right.

His son never became a pastor like his father, but he did follow in his footsteps by combining religious, educational and political activities. Liberty has grown into an evangelical institution that’s hugely influential in conservative politics, with more than 100,000 students enrolled ― most of them online.

Falwell is a staunch supporter of Trump, who since his 2016 campaign has divided the evangelical community between progressives speaking out against a president who does not fit their moral standards and conservatives who feel Trump’s attacks on some social issues appeal to the religious right. Trump has spoken at Liberty University several times and at one point offered Falwell the opportunity to lead the Department of Education.

The university’s Board of Trustees faced pressure to make a decision on Falwell’s future at the school, as former and current students, as well as influential supporters, called for his resignation. Though the recent reports about Granda are what precipitated the resignation, Falwell has long been entrenched in scandal after scandal.

Rep. Mark Walker (R-N.C.), a member of the university’s advisory board, said earlier this month that Falwell must resign. Alumni group Save71 had called for Falwell’s permanent removal before his resignation, saying it “put not faith in riches or comfort, in status or power.”

“For years, Liberty’s Board of Trustees allowed Falwell to frequently, publicly harm Liberty’s reputation,” the group said in a statement Monday. “The Board permitted Falwell and his family to run the school like a personal business at the expense of its faculty and students. Board members sat by while Falwell’s words and deeds disgraced the name of the Lord again and again.”

Jerry Falwell Jr.’s Leave From Liberty University May Only Be Temporary

Tue Aug 25 , 2020
CONNECTICUT — Gov. Ned Lamont said he is worried about Danbury’s 7 percent COVID-19 positivity rate, but that’s just one of the reasons the state Department of Public Health issued a “COVID-19 alert” for the city on Friday. The spike in COVID-19 cases in Hat City — and the state’s […] 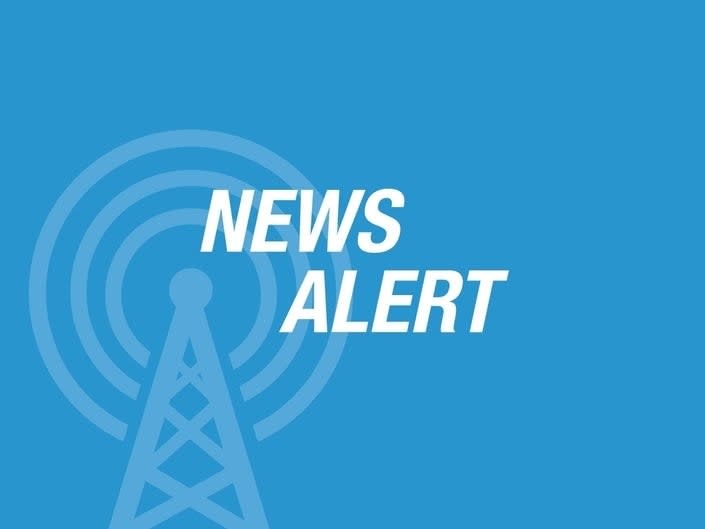