France’s Jeremy Chardy became the first player to accuse Tennis Australia of favouritism, after it emerged that six of the world’s biggest names are to be sent to Adelaide for an exhibition tournament at the end of this month.

The chosen ones will be part of an exclusive 50-person quarantine bubble ahead of the Australian Open, which starts on Feb 8. The world’s top three men and women have been invited to Adelaide – except that women’s No1 Ashleigh Barty does not need to quarantine and will thus be replaced by Serena Williams, possibly at the risk of irritating world No4 and defending Australian Open champion, Sofia Kenin.

The names will thus be Novak Djokovic, Rafael Nadal and Dominic Thiem on the men’s side, with Simona Halep, Naomi Osaka and Williams on the women’s.

They are to stay in a 4.5-star hotel in the Adelaide city centre, which is considerably smarter than the accommodation on offer in Melbourne, and will also be allowed to take their whole staff to the courts, where their less exalted counterparts must make do with one person.

These top players had already been granted larger entourages, of four people or more, while lesser names are only allowed to bring two associates. And the Adelaide hotel will offer a gym, whereas the rank and file will have to leave their accommodation to exercise. In both cities, players will only be allowed out for a maximum of five hours a day, including their court time.

“This announcement for the top threes is a bit out of the blue, and it’s weird, to put it mildly,” Chardy told L’Equipe. “They will even be able to benefit from a gym at the hotel and will be able to do their exercises which will not count towards the five-hour quota. Everyone can go out. They will almost be able to live normally.

“Already they have a lot of privileges,” Chardy added. “If they can do everything more than you, it will not be the same preparation. And that’s weird for a sport where we’re all supposed to be on the same footing. If I was No 4 in the world, I would be distraught!”

Just to further complicate things, other players can go to Adelaide if they are the designated hitting partner for one of the six stars. For instance, Venus Williams can go as part of her sister’s entourage.

Where to Travel After Covid? 25 Inspiring Escapes

Fri Jan 8 , 2021
LINDA LAU IS looking forward to being jet-lagged as hell, sipping soju and dining at a Michelin-starred restaurant in Seoul with a bunch of strangers. This October, she hopes to attend the kickoff dinner of a “culinary retreat” to South Korea that she was supposed to take in fall 2020—that […] 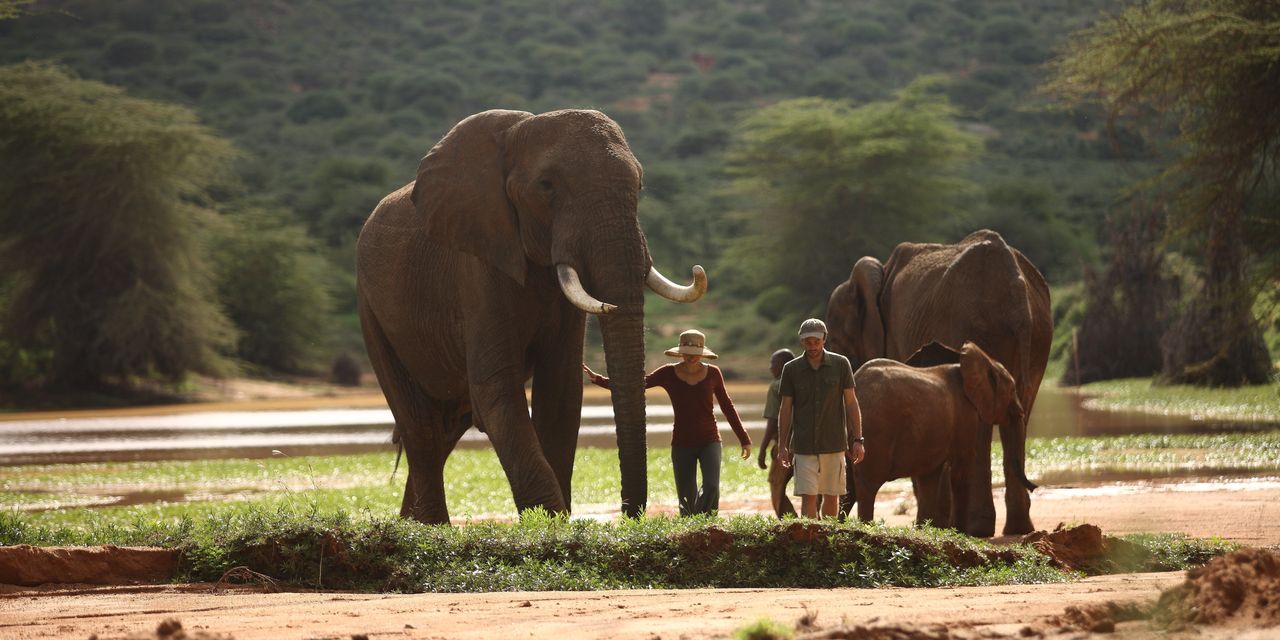