Jersey Shore star Jenni “JWoww” Farley opened up about Sammi “Sweetheart” Giancola possibly returning to the cast again. The roommates have seen a lot of shakeups to the crew in Season 4 of Family Vacation. For the first time since the show debuted, Nicole “Snooki” Polizzi has opted out. Some significant others–like Lauren Sorrentino and Nikki Hall have joined the cast–but viewers are still waiting for the return of Sammi.

During an October YouTube video, Jenni addressed the rumor of Sammi’s return. “I haven’t not heard that Sammi was coming back for the new season, but I am all about it,” the mother-of-two said, as noted by Cheatsheet.com. “I miss her!”

Jersey Shore Family Vacation returned to MTV on November 19 and Sammi did not make an appearance. It’s unlikely that she’ll have a cameo in any upcoming episodes, with the cast filming at a hotel after they quarantined together during the coronavirus pandemic.

Since leaving the series, Sammi has been focusing on her online boutique Sweetheart Styles, where she sells clothing, jewelry, home decor, and more. In a November 25 Instagram story, she teased her new project, called Sweetheart Coast. She didn’t provide many details about her new venture but said it would be available in 2021.

JWOWW DISHES ON JERSEY SHOREHey everyone! Today, I’m back with another Jersey Shore Q&A. Comment below and let me know what other questions you have for my next video! SUBSCRIBE! http://bit.ly/subJWoww OFFICIAL SITE: http://www.jennifarley.com CONNECT WITH JWOWW! Twitter: https://twitter.com/JENNIWOWW Google+: https://plus.google.com/1012073714397&hellip; Instagram: http://instagram.com/jwoww Facebook: https://www.facebook.com/JWoww Filmed & Edited by: Anthony Serrantonio || https://goo.gl/ueAyRJ Music by: http://www.soundstripe.com Jenni Farley (born…2020-08-28T17:35:00Z

Why Doesn’t Sammi Want To Return To ‘Jersey Shore’?

One of the things that drew viewers into Jersey Shore was Sammi’s relationship with ex-boyfriend and co-star Ronnie Ortiz Magro. After the series was rebooted in 2018, the New Jersey native announced she wasn’t interested in reconnecting with her roommates because she was at a different place in her life. She didn’t, however, cite her breakup with Ronnie, though she alluded to “toxic situations.”

“I have chosen not to join the show this season because I am at a completely different place in my life right now, focusing on my businesses and relationship,” she wrote on Instagram in March 2018. “I am not the same person as I was when I was 22. At 31, I am currently extremely happy in every aspect of my life and want to avoid potentially TOXIC SITUATIONS.”

Even though they’re not as close as they used to be, Jenni gushed over her former roommate in her October YouTube video. “I never had ill will and totally respect her choices in life,” she said. “I just wish we still had the relationship. To me, Sammi’s getting more beautiful over time. She looks like the most stunning soon-to-be bride.”

“She just looks so happy and content,” the MTV personality added about Sammi. “I would love to be able to have her back on the show and be able to be friends with her again and talk to her on the regular. But I did not hear that rumor, so this is actually news to me.”

Sammi Is Grateful For Her Time on Jersey Shore

Even though she’s not coming back, Sammi doesn’t regret her time on the series.

“It was a difficult decision, as I love my roomies, I’ve decided to focus on me, my future, and what truly makes me happy,” she wrote at the end of her March 2018 statement. “I will forever be grateful to Jersey Shore and everything it has brought me. I’ve just decided to live my life for me these days.”

The former MTV star finished her post by thanking her fans. “I love you guys! Thank you all so much for your DMs, comments, messages & kind words,” Sammi wrote. “I read them all and am forever grateful and thankful for you guys!!”

Since viewers saw her last, Sammi has been planning her wedding to fiance Christian Biscardi. The couple got engaged in March 2019 and was planning to have a wedding in 2020, but pushed it back because of the coronavirus pandemic. The future bride hasn’t announced the date of her rescheduled nuptials, though she’s been sharing professional wedding pictures on Instagram to keep her fans updated.

To find out what happens next, don’t miss Jersey Shore Family Vacation Season 4 when it airs Thursdays at 8 p.m. Eastern time on MTV.

READ NEXT: What a Former Jersey Shore Producer Had to Say About Sammi Sweetheart

Thu Nov 26 , 2020
Some phrases on the Internet just feel like home. They’ve gifted us with unforgettable memes, memories and laughs. There’s one, in particular from the last year that will likely live rent-free in our heads forever: “And I Oop.” If you’ve spent any time on TikTok, it’s almost impossible you haven’t […] 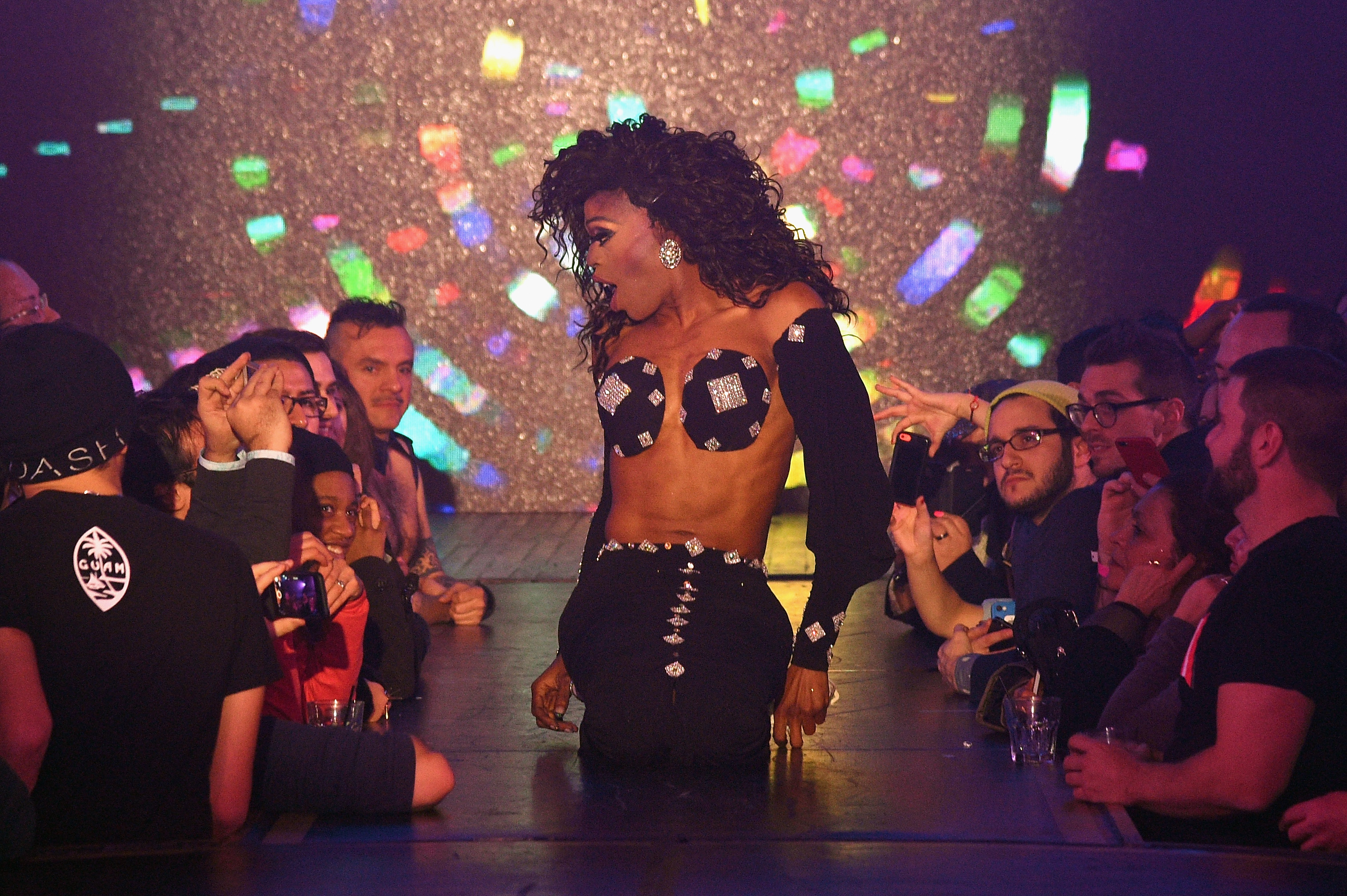