The objective seemed simple: Disembark the puddle-jumper from Porto, Portugal, to Madrid and find the designated pick up point for my Uber ride into town. But the 45-minute odyssey left me angry, disoriented and wondering: Why are airports so confusing?

I’m not exaggerating. It took me 45 minutes to find my ride. And it wasn’t the first time I lost my way in an airport.

It happened when I arrived in Lisbon, too (it took half an hour to find my Uber), and before that, in Phoenix (20 minutes). I’d relied on signage and helpful directions from an online terminal map, but ended up wandering the terminals as if I were lost in the labyrinth of Chartres Cathedral.

Why are airports so confusing? Probably because they were never designed to handle so many passengers, says University of Dayton aviation historian Janet Bednarek.

“Often, even the best designs have either been overwhelmed by a growth in passenger numbers that far exceeded predictions or, more recently, changed security protocols,” she says.

Getting lost at the airport is common. That’s because airports are trying to compensate for poor design by plastering the terminals with signs, which maxes out our brains. The fix? A little technology – and new terminals.

A lot of travelers are confused by airports

I’m not the only person who is frequently confused at the airport. I’ve spoken with many air travelers who routinely lose their way when they fly. Atlanta, Los Angeles and Washington get the most complaints in the United States, but they have competition from overseas.

“Charles de Gaulle and London-Heathrow are as convoluted as airports can get,” says Patrick Smith, author of “Cockpit Confidential: Everything You Need To Know About Air Travel.”

But do you really need a study to tell you airports are confusing? No. Just fly somewhere and you’ll most likely experience the chaos for yourself.

Airports are a “sensory overload” situation for travelers

“Airports create sensory overload when you’re traveling,” explains Jen Moyse, director of product for TripIt from Concur. “Chances are you’re thinking a lot more about your upcoming meeting or when exactly you’ll get home to your family than whether to turn left or right for your gate.”

Or, in my case, I’m trying to keep an eye on three kids traveling with me. It turns out that navigating a terminal where the signs are mostly in Spanish, watching three teenagers, and hailing an Uber at the same time can lead to confusion.

After we landed in Madrid, we wandered from Terminal 1 to Terminal 2 and back several times before discovering the right parking lot to catch our ride. By then, my travel companions were either fighting with each other or had tuned everything out, which teenagers excel at.

“The more you get upset, the harder it is to remain calm and figure out where you need to go,” says Tara Anne, an artist tour manager from Los Angeles. “It’s enough to drive you mad.”

New designs could fix the problem

Airports know they’re confusing and some of them are doing something about it. Take LaGuardia Airport’s new Terminal B. Instead of creating more signs, the terminal will use better design to eliminate confusion. There will be a clear line of sight to screening areas and gates.

“Travelers don’t have to rely on an overload of directional signage, digital screens or information booths which can be overstimulating,” explains Robert Chicas, director of Aviation + Transportation at HOK, the architecture firm that designed the terminal. “If you have clear sight lines to your destination, this can provide relief and alleviate some of the stress of traveling through airport facilities.”

But you don’t have to design a new terminal to end the confusion. Installing bigger signs and removing some of the clutter – like all those billboard ads and TV screens – might help. Also, constantly moving things around is unhelpful. Airports love to do this with ridesharing services for some reason. One day they’re in this parking lot, the next day they’re in another one.

But we’re stuck. I mean, what are you going to do, ask for your money back? Use a different airport? Airports can be as confusing as they want to be, and they can get away with it.

How to avoid getting lost at the airport

Do your homework before leaving. “I would recommend checking airport maps on the airline apps or online before getting to their arrival or departure airport,” advises Shane Chapman, Ovation Travel Group’s senior vice president of airline industry relations. “Familiarize yourself with the new surroundings and get to the airport early to avoid rushing.”

Download TripIt. The pro version of the travel app has interactive airport maps for 90 airports worldwide. It will show you the fastest way to your gate and will even tell you how long it will take to get there. “TripIt will map out connections for you,” says Meaghan Clawsie, a travel advisor from Austin, Texas.

Take your time. Airlines recommend that you get to the airport at least an hour before your departure, sometimes more. It’s probably not enough, says Jennifer Willy, editor of the travel site Etia: “Give yourself an extra hour to settle in.”

This article originally appeared on USA TODAY: Airports give travelers ‘sensory overload.’ Here’s how to fix it.

What time is the fight tomorrow, what TV channel is it on and what are the latest odds?

Fri Aug 21 , 2020
What is it? Dillian Whyte vs Alexander Povetkin in the WBC ‘interim’ heavyweight title fight. The event had been due to take place in May, but was postponed due to the Covid-19 outbreak. Katie Taylor vs Delfine Persoon 2 is also on the card. When is it? It is on Saturday August […] 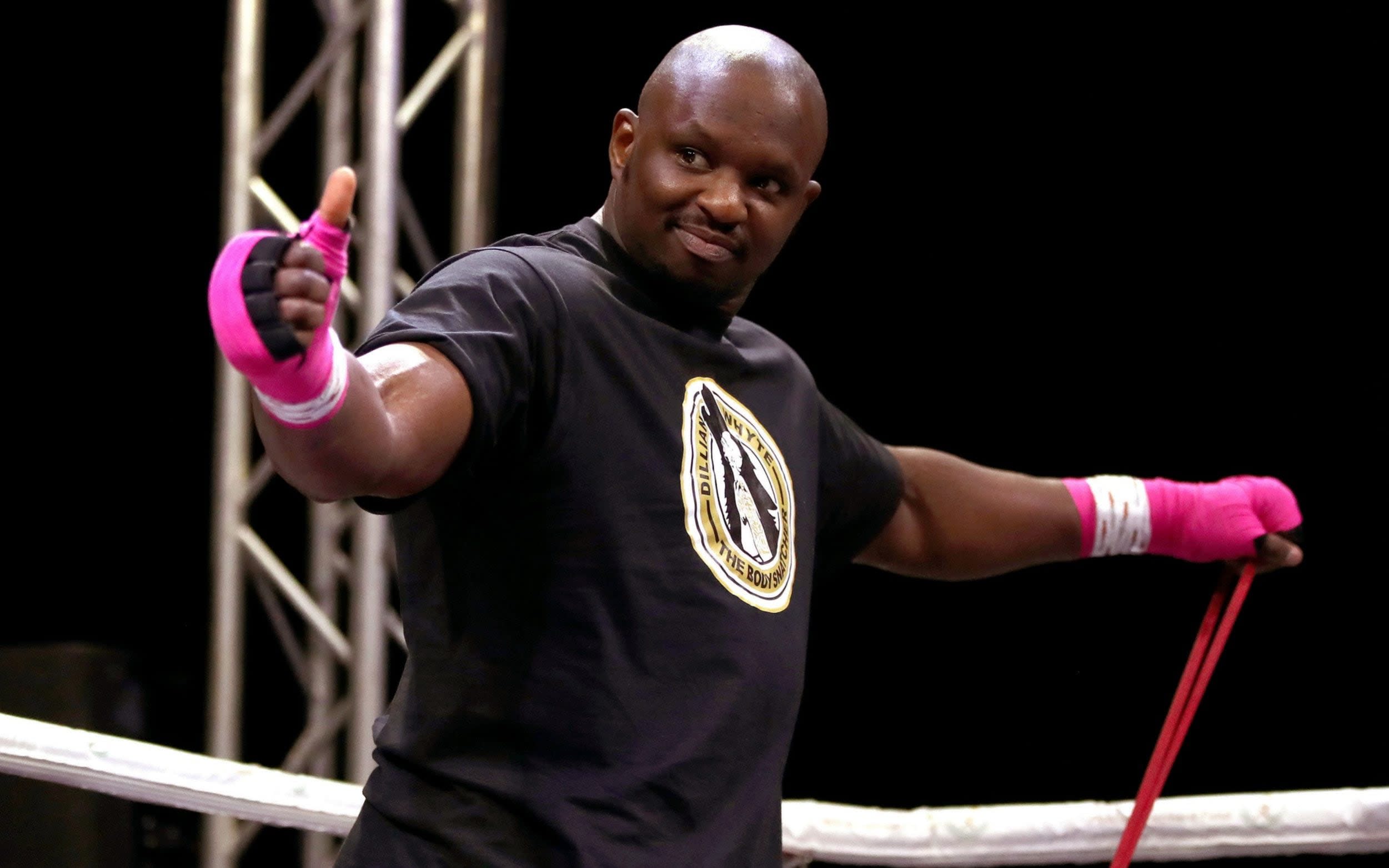