Nobody likes Ted Cruz. Technically, enough people in Texas like the variously cruel, bigoted, sexist, and downright reprehensible things that Ted Cruz stands for to keep electing him to the U.S. Senate, but, as former Senate colleague (and guy with his own P.R. issues) Al Franken once wrote, to no one’s objection, “I like Ted Cruz more than most of my other colleagues like Ted Cruz. And I hate Ted Cruz.”

But even that Texas support base might be eroding thanks to Cruz’s latest Ted-being-Ted moment, flying to Cancun, Mexico during the worst natural weather disaster his state seen in forever, getting caught skipping town for surfside piña coladas while millions of constituents are freezing to death in the dark, fleeing back home in hasty spin control, and blaming the whole debacle on his theoretically beloved young daughters. It’s, one hopes, enough to make people realize that electing a conscience-less, terminally offputting would-be seditionist is, maybe, a habit to break. (Especially as the guy who somehow lost to Cruz last time spent his holiday vacation tirelessly raising money and assistance for the very people who thought that Ted freaking Cruz was their guy.)

At least Cruz’s abdication vacation gave the world’s wise-asses the inspiration to posterize Cruz like no one since Frédéric Weis. On the amateur front, there was the inevitable online meme-barrage, while, on the Monday after Cruz’s (most recent) shame, pretty much all the late-night shows spent some time finding creative new ways to dunk on the least-respected man in government. (Which, seriously, think about that.) Conan O’Brien opened Monday’s Conan with a fake commercial tut-tutting that Cruz chose the very public conveyance of air travel for his ill-advised but on-brand early Spring Break when he could have used the “Cancun Chunnel.” Using El Chapo’s abandoned warren of underground drug routes, the ad promises wary and shameless U.S. escapees from personal and professional responsibility that the 1,200 MPH tramway will spirit you and your soon-to-be-sacrificed loved ones right to the check-in desk of the Cancun Ritz Carlton. It’s even designed by Elon Musk. (No, not that one.) Sadly, no pets, although—just to plop the cherry on Cruz’s crap sundae—he wasn’t interested in taking his poor, shivering family dog along anyway.

The Late Show opened with its own, even more remote alternative for traitorous lawmakers avoiding work, as the staff there put its editing bay to feverish work constructing a transmission from Cruz taking the place of the newly-landed Mars Perseverance rover. NASA was surprised to find Cruz stowed away on their rocket, and reminded him that Mars is actually pretty cold, even compared to the unprecedented winter storm battering Texas to a standstill. Yet, those brave men and women of the actual space force rebounded into uproarious relief when mission control finally announced, “Ted Cruz has left the earth.”

Over on Late Night With Seth Meyers, host Meyers had an even bigger surprise for viewers, recounting his own recently abortive trip to Cancun—alongside a pal identified only as “T.C.” Meyers was less than happy about the jaunt, and who can blame him, since he planned his precious free-time trip for a week when the Late Night set was in the hiatus-dark, while T.C. (whoever that is) skipped off while his own workplace was in the freezing, inadequately regulated power-grid dark. “Oh snap,” Meyers reports as T.C.’s reaction upon checking Twitter on the plane, leading to a bout of unfortunate but typical-for-Cruz gaslighting once they landed concerning the intended length of his and Meyers’ bro-cation. Meyers could only shake his head in the manner of all those who allow themselves to get too close to this T.C., noting, “He and I, we don’t agree on everything. But that’s the first time he lied to me.” Still time to live and learn, Texas.

Tue Feb 23 , 2021
This is a story about the history and future of an evil town. Cerro Gordo is a settlement of bloodstained brothels, skeletons and busted up pianos on the wind-battered southern slope of the Inyo Mountains, overlooking Death Valley. It was once the most violent town in America. Into this haunted […] 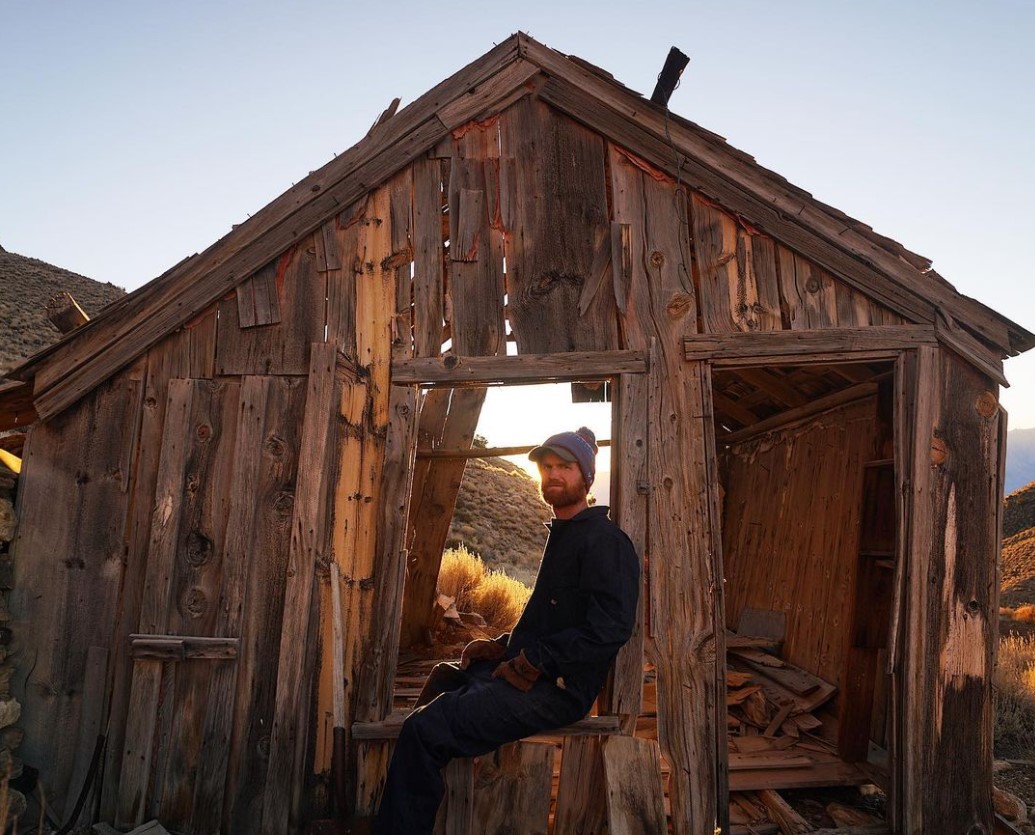