Skip to content
(CNN) — If you’ve been tempted to pick up one of the dilapidated houses offered for sale in Italy for little more than $1 but had second thoughts about the hassle of renovating it, one town has an offer that might just tempt you.
Biccari, deep in the southeastern region of Puglia, is also selling off dilapidated homes priced at €1, but unlike other destinations, it also has bargain deals on ready-to-occupy places.

The sale is part of Mayor Gianfilippo Mignogna’s mission to save his ailing hometown from the grave after years of people leaving to pursue jobs in Italy’s cities or abroad, mainly to the United States. The slow exodus has taken a toll on a population that peaked at 5,000 in the 1950s.

“We’re barely 2,000 residents,” he tells CNN. “Depopulation is an open wound, a steady phenomenon. Locals keep leaving and while most used to come back during the summer to visit, now they no longer do so. Many habitable houses are empty and are falling into oblivion.”

He says he now wants to recover the buildings they left behind.

Biccari’s mayor says many of the homes it has for sale are ready to occupy.

“One day I was wandering through the old center, and it struck me how so many cute little homes in a perfect shape had been shut for years, tucked away in silent alleys, with signs ‘for rent or sale’ that nobody sees.

“I thought the best way was to involve those no-longer interested owners to sell them right off.”

There are roughly a dozen €1 and 20 “upper-scale” homes available but potentially more than 100 empty buildings in Biccari are in need of new occupants.

Photos and maps of the properties will soon be put online on the town hall website but interested people are invited to contact Mignogna ([email protected]).

The online platform will be divided into two sections: €1 homes and cheap houses.

Those who settle for a dilapidated €1 dwelling must stump up a guarantee sum of €3,000 to be returned once the works are completed, possibly within three years. But unlike other Italian towns that have launched similar schemes, the completion deadline will be extended if work is well underway and there’s a good reason the work isn’t done.

The ‘roof’ of Puglia

Biccari is located in deepest Puglia, in southeastern Italy.

Biccari is set at the foot of the region’s highest peak, Monte Cornacchia (aka the Carrion Crow’s Mount). From the top, there’s a view stretching to the Adriatic Coast, the Gargano Promontory and the Tremiti Islands. The area is known as “the roof of Puglia.”

Biccari’s name is believed to stem from the Italian word “bicchiere,” meaning glass, as the village has the shape of an upside-down cup.

The countryside is dotted with ruins of prehistoric settlements and old farms.

Founded by the ancient Romans on the ashes of a primitive village, Biccari went on centuries later to flourish in the Middle Ages. Not much is left of its old fortified walls but one single tower that still stands at the village entrance and hosts art shows and museum exhibitions.

A land of shepherds, monks and once even outlaws, Biccari is surrounded by a network of old trails and trekking paths winding across hills equipped picnic areas. It’s a wild patch of Puglia roamed by wolves, foxes and wild boars.

Like many Italian towns, Biccari has suffered from depopulation over the years.

The €1 and more expensive houses on sale are all located in the ancient district surrounding the majestic tower. The turnkey houses are smaller, roughly 50-70 square meters spread over two floors, some with views of the green rolling hills dotted with wind turbines. Shut for years, most are second homes of emigrant families, well kept but no longer used by their descendants.

New owners might want to make minimal changes depending upon personal tastes but the mayor says the cheap houses are already habitable, and perhaps a better deal than those on sale for €1, as their price could be lower than the cost of renovating a more dilapidated building.

Mignogna says that reaching out to the heirs of the dilapidated homes, who are often spread across the world, can be troublesome but reviving the old district is also a matter of safety.

“I will expropriate the properties of old owners who don’t answer to our call to restyle their unstable family house or alternatively hand it over to us. Roof tiles often fall off and that’s a danger for passersby. The town’s urban architecture must be secured.”

Biccari is surrounded by countryside with hiking trails and picnicking spots.

While the village may be in need of a thorough makeover, the scenery is idyllic. The surrounding woods offer “nature-adventure” stays and experiences including lessons on environmental awareness, archery and survival skills sessions.

There are treehouses where tourists can sleep suspended above the ground and acrobatic “tree walks” on ropes.

Biccari has a dark past, some of which is portrayed in strange images that decorate the village’s walls. Portals of old houses bear signs of battles and attacks by outlaws and secessionists fighting against the “tyrannical” Italian state back in the 1800s. Murders and hangings are said to have taken place in the public piazza.

Fiery locals are proud of their bandit heritage. Villagers used to shelter wanted outlaws and still celebrate them as heroes. A “bloody” tourist guided trail leads visitors to key places of uprising with sculptures of historically significant people who lost their lives.

Another Biccari hero is native Ralph de Palma, a popular Italian-American race-car driver who won the 1915 Indianapolis 500 after migrating to the States. A museum in town is dedicated to him.

The region is known for its waistline-stretching food. At the annual pizze e furne aperte fair, tourists are treated to a special kind of flat white pizza made in open ovens using an ancient technique. Chili powder is sprinkled on top.

It’s a cheese heaven. “U’ Mascjuottele” is a premium hard cheese made with local goat’s milk. It can be eaten fresh or dry and grated over dishes. Goats in Biccari are known as “the cows of the poor” and have always been the main source of proteins.

The extra virgin olive is one of Puglia’s most savory and the first trees are believed to have been brought by ancient Greek colonizers.

Sausages made with wild baby black piglet, which has a tastier meat, are another top delicacy. Families hang salami and sausages from ceiling hooks. And there are many pasta plates with premium local truffles and wild mountain flowers and herbs.

And in case you’re worrying it might be too quiet, folklore dance festivals are regularly held in the old district with traditional singing deep into the night.

Sat Jan 30 , 2021
DETROIT (AP) — One of six men charged in an alleged plot to kidnap Michigan Gov. Gretchen Whitmer pleaded guilty Wednesday to conspiracy, admitting that the group discussed an incredible scheme to snatch her at her lakeside vacation home and destroy a bridge to slow down police. Ty Garbin’s guilty […] 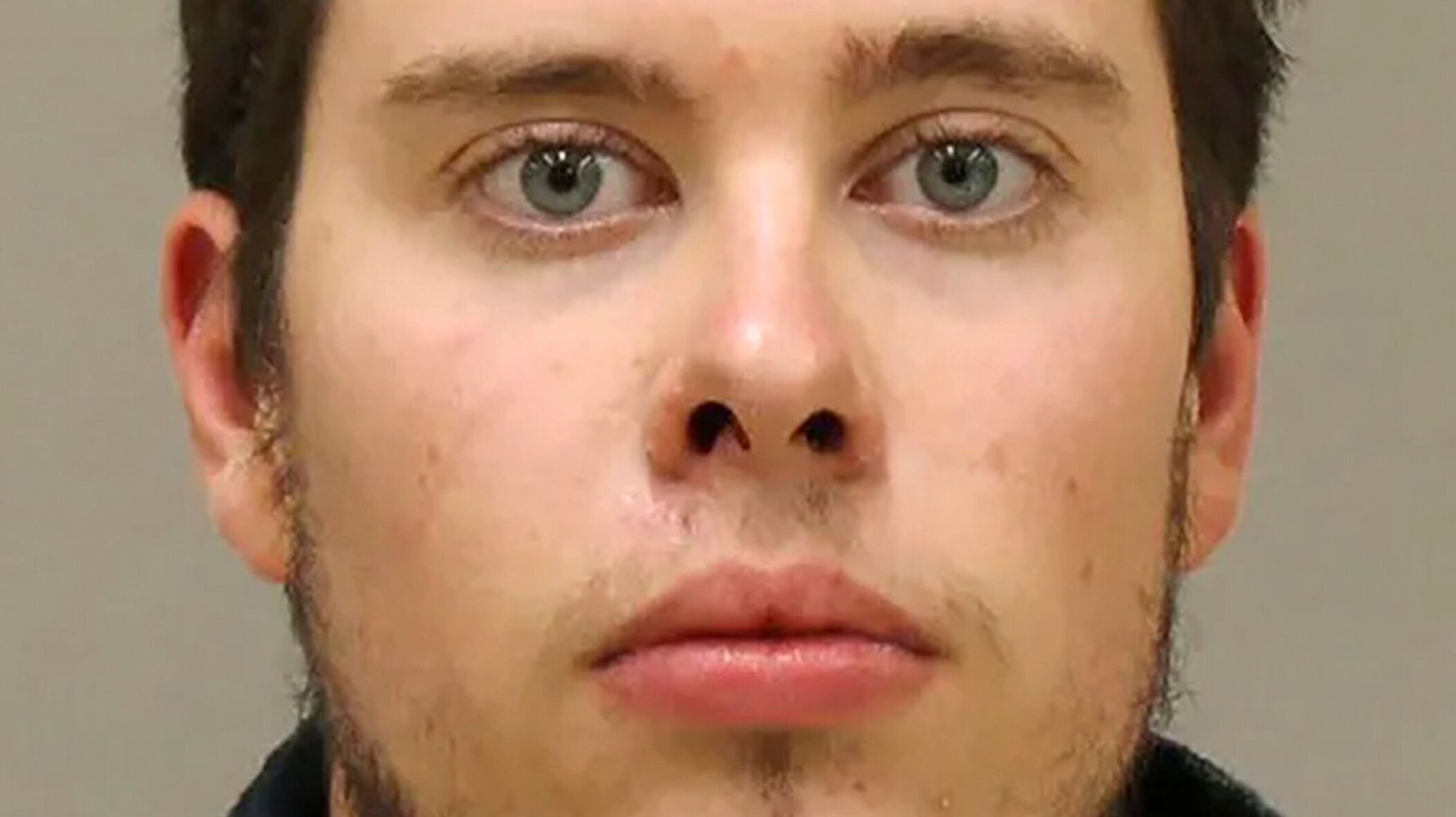