DES MOINES, Iowa (AP) — The Iowa Legislature will convene Monday with Republicans holding large majorities and promising an agenda that could include tax cuts and changes to voting, gun and school attendance laws.

Republicans, who in November expanded their majority in the House and maintained their edge in the Senate, said they see the election as an affirmation that voters support the conservative actions they have taken since winning full control of the Legislature in 2016.

The GOP to-do list is expected to include efforts to reduce taxes, make changes to voting rules, further expand gun rights and require in-school attendance despite concerns about the coronavirus pandemic.

The 150 lawmakers will gather in the Statehouse with no mask requirements and rules that do not require disclosure of a positive COVID-19 test. Republican leaders said they have taken measures to provide social distancing, and committee meetings will be streamed online to reduce crowd sizes.

Here is a look at some issues legislative leaders and Gov. Kim Reynolds said will likely be considered:

After some districts relied on online learning for much of 2020 due to the coronavirus, Reynolds has emphasized getting children back into classrooms, saying families should have the option of having their children in school 100% of the time. Senate Majority Leader Jack Whitver said lawmakers are considering such mandates for districts. If it’s approved, Senate Democratic Leader Zach Wahls said teachers should be given priority status for vaccinations.

Republicans pushed through last minute changes to voting laws last year, and GOP leaders said they may make a few more changes this year. Whitver said lawmakers will likely revisit absentee ballot laws after several county auditors attempted to send out mail ballot request forms with information already filled in about the voter. After a lawsuit by President Donald Trump’s campaign and the GOP, judges threw out the ballot requests. There also likely will be interest in the state’s recount provisions for election results after Republican Mariannette Miller-Meeks won by only six votes. Democrat Rita Hart filed a challenge under a 1969 federal law, which triggered an investigation by the U.S. House Administration Committee that could last months. “If there’s something that needs to be done there we’ll certainly look into that,” Whitver said.

The Legislature will approve new congressional and legislative district, based on updated figures from the U.S. Census, and for the first time in 40 years that action will occur when state government is controlled by one party. Iowa has a system that relies on nonpartisan drawing of districts, but if the Legislature rejects the proposals twice, a third map can be redrawn by lawmakers. Democrats have implored Republicans to hold to Iowa’s nonpartisan traditions in redistricting, but neither House Speaker Pat Grassley nor Whitver would commit to approving one of the first two maps.

“No, I’m absolutely not going to make that commitment,” Grassley said.

Reynolds encouraged legislative leaders to accept one of the first couple of maps and said she has confidence lawmakers will approve a fair and balanced map that Iowans deserve.

Reynolds said due to the coronavirus pandemic, she will not ask lawmakers this year to consider her Invest in Iowa Act tax package unveiled in January 2020. The proposal included a 1-cent increase in the state sales tax to fund water quality and outdoor recreation programs as well as shifting mental health program costs from property taxes. Whitver and Grassley said they are interested in looking at additional tax relief but declined to discuss specific proposals. Wahls said the priority should be on helping Iowans hurting from the pandemic.

Reynolds said she will reveal her proposals in her Condition of the State address on Tuesday evening.

Lawmakers are expected to approve a constitutional amendment that ensures the right to bear arms, part of a multi-step process that could put the issue before voters next year. The amendment would make it more difficult for courts to overturn state gun laws.

Many Republicans have called for amending the Iowa Constitution to declare there is no right to an abortion. That would require approval by separately elected Legislatures and then a public vote. The Senate last year passed such a resolution but it failed in the House so the process likely will start again. The measure is a response to an Iowa Supreme Court ruling in 2018 that struck down a legislatively approved 72-hour waiting period for an abortion. The court declared the state constitution guarantees women the freedom to make their own health decisions, including whether to terminate a pregnancy. 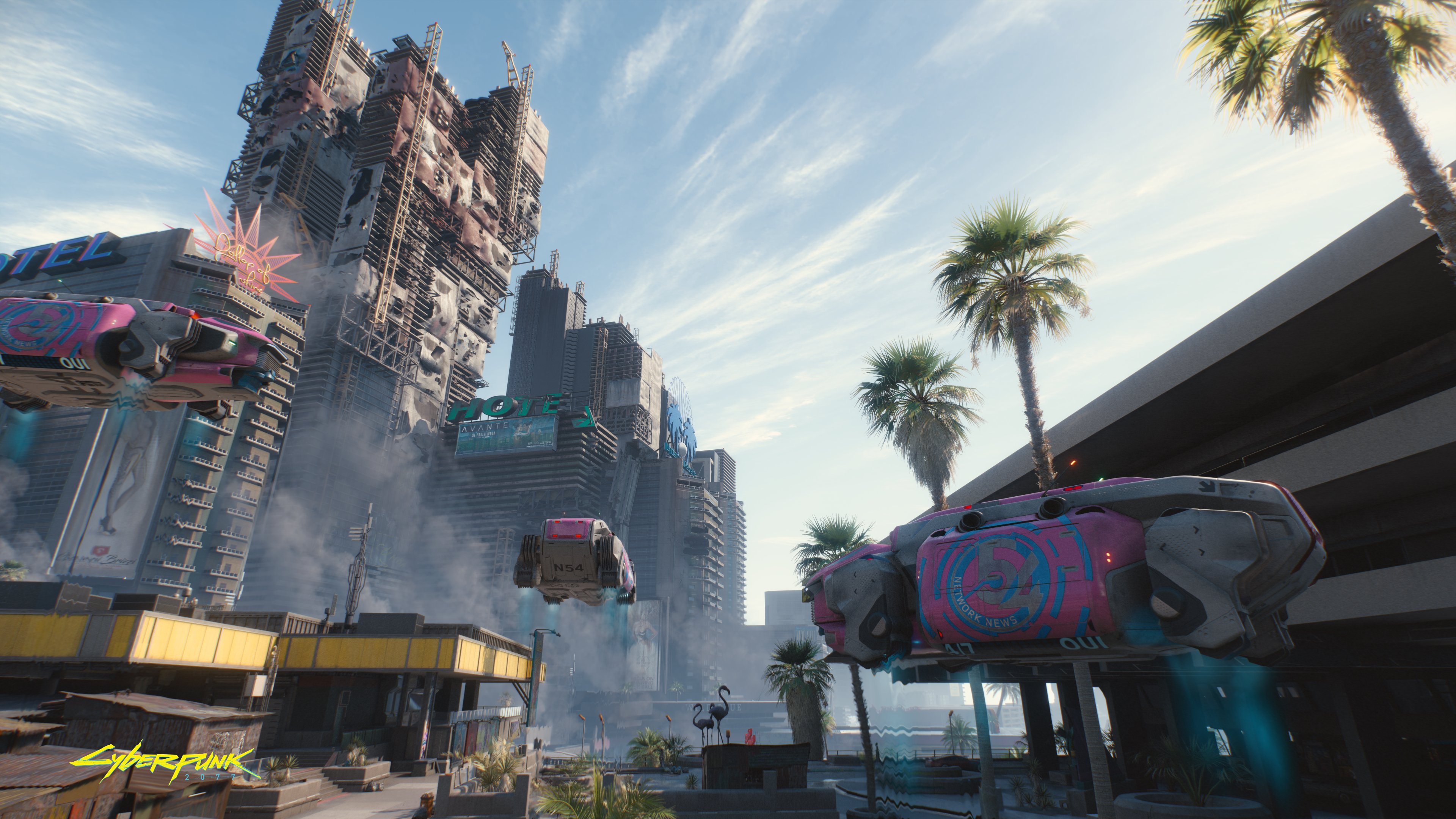