From the company that redefined dinner theater, Nordo’s Room Service: Do Not Disturb is a deliciously entertaining pivot from live events. Do Not Disturb is a cocktail kit and dessert; it’s one-part escape room and one-part treasure chest; best of all, it’s all in one box.

How it works: A black cake box, tied with a turquoise ribbon, arrives at your door at the appointed time. Attached is an antique hotel room key and a letter addressed to you. The key leads you to an online portal that contains all you need to reveal the secrets behind decades of hauntings of old Hotel Nordo. The box contains, letters from the corporeal world and the beyond, puzzles, and ingredients that weave a story of love, betrayal, and a deadly dose of lead acetate sugar.

For months the creative team at Nordo, Seattle’s homegrown “enfante terrible of dinner theater,” have been devising an at-home experience that integrates innovative cuisine, storytelling, original music, and performance. “We wanted to bring Nordo to your home in a uniquely Nordo way,” said co-Artistic Director Erin Brindley. “And, we wanted to showcase the talent of Seattle from our writers and musicians to performers, prop makers, and graphic designers – all for this little explosive box.”
Nordo’s Room Service: Do Not Disturb is an all-in-one experience much like a traditional Nordo show. At time of purchase, there are optional add-ons of an artfully thematic dinner and wine to make this evening a truly memorable date night, all from the safety of your own home.

Nordo’s co-Artistic Directors Erin Brindley and Terry Podgorski crafted the concept, story, menu and film direction for Do Not Disturb with assistance from Seattle game designer and filmmaker Daryle Conners. Graphic design of the articles within the box were created by Jody Rieck and Lost Laboratory. The mind behind the online portal was graphic designer Corinne Magin with Robin Macartney building the physical properties within the box. Evan Mosher and Annastasia Workman crafted the soundscape for the website and film.

The actors in the filmed portions of the interactive mystery are Richard Nguyen Sloniker, Opal Peachey and Ronnie Hill. Additional voiceover work by Alyssa Keene, Evan Mosher and Terry Podgorski.

More Hot Stories For You

TUI BLUE For Families hotel: what can you expect? 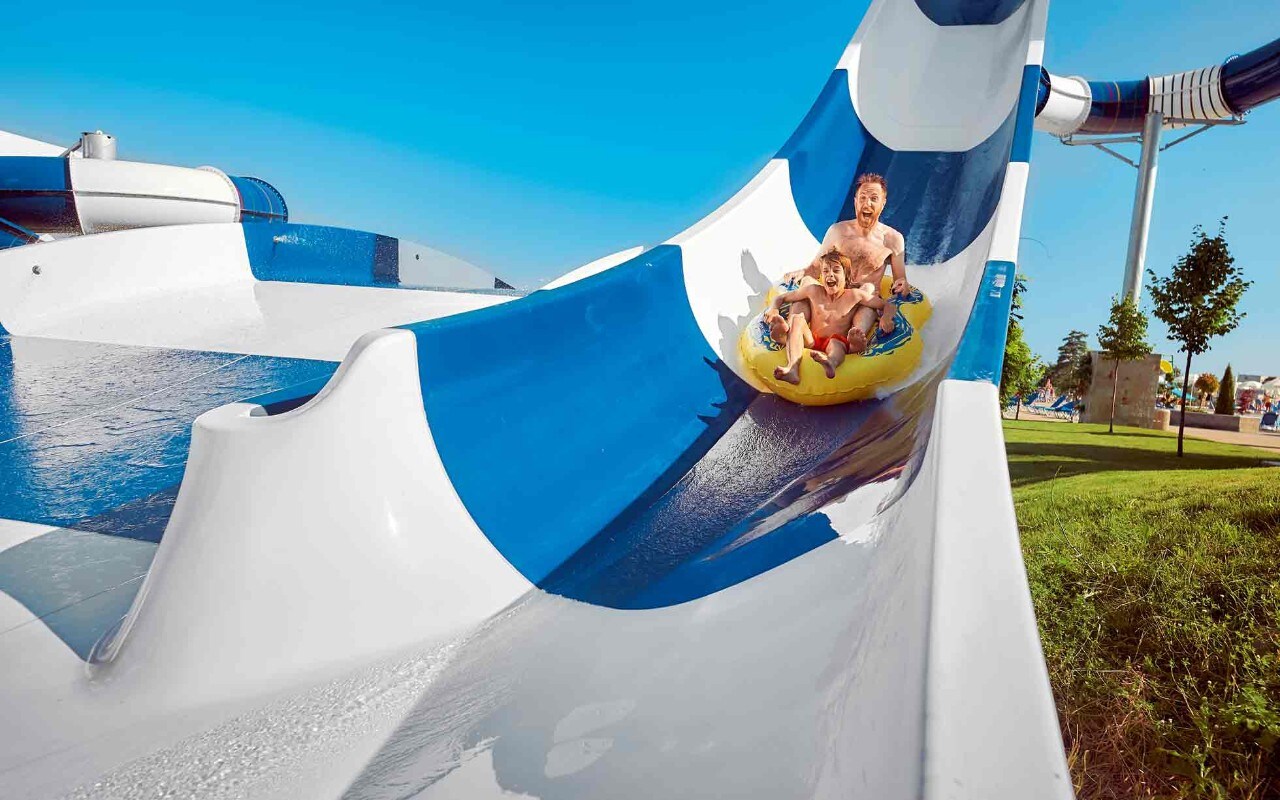